Tweak says, "We will survive." 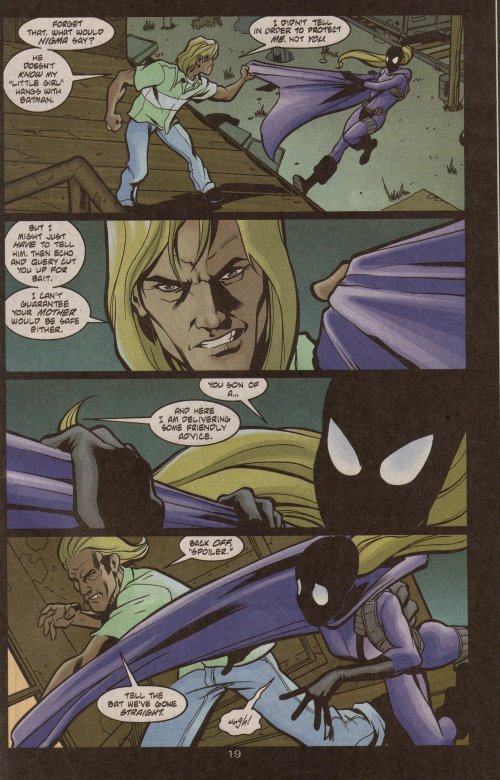