Tweak says, "Give me all the bacon and eggs" 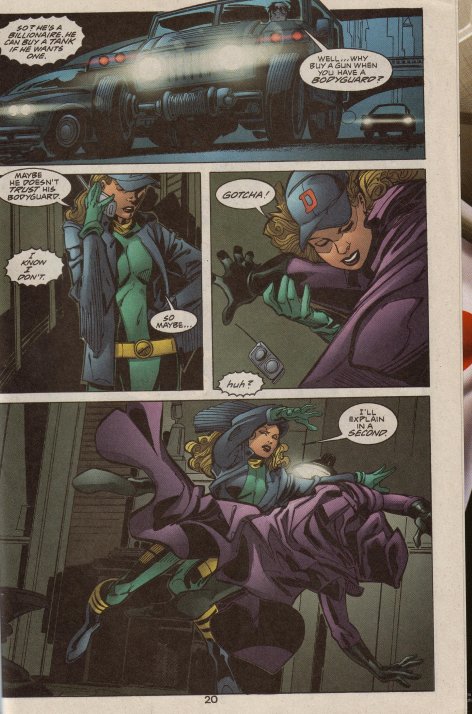 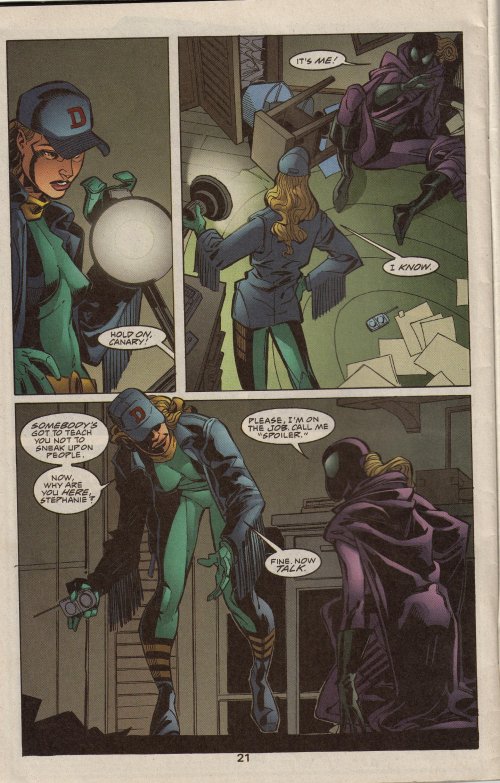 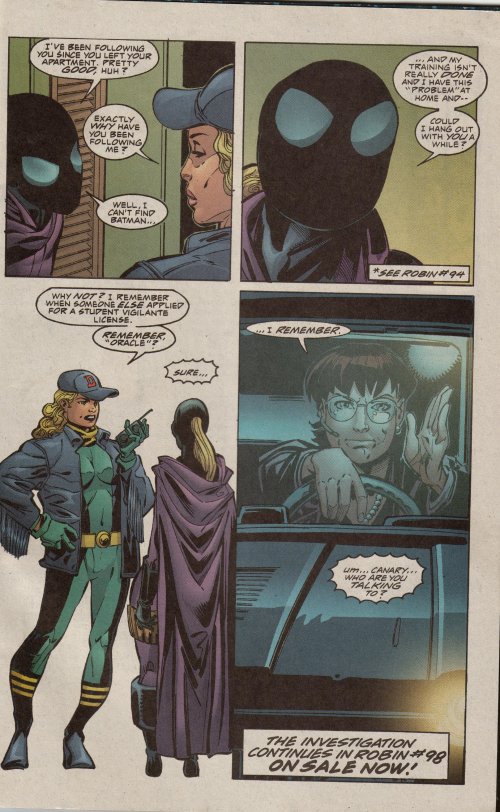 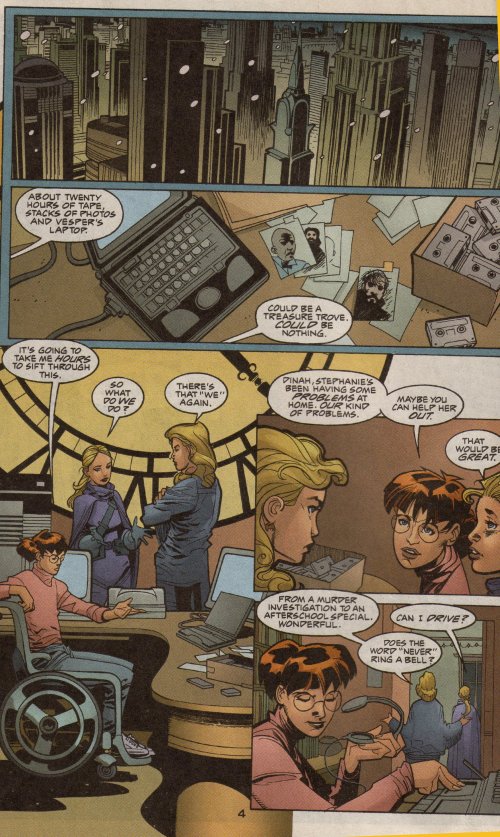 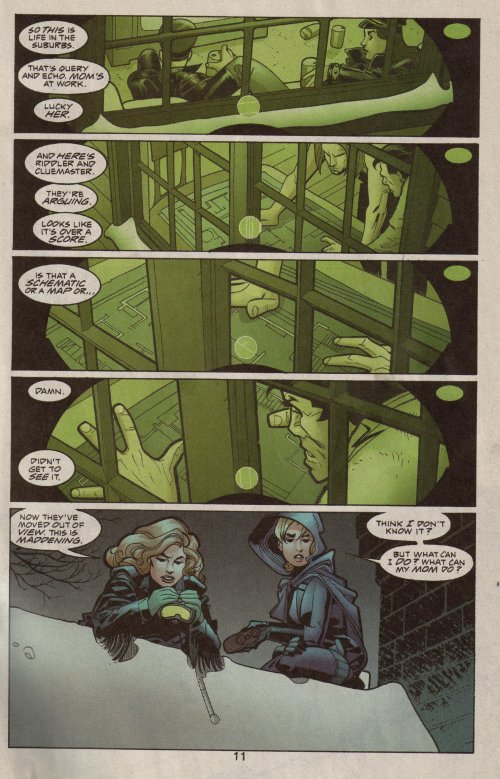 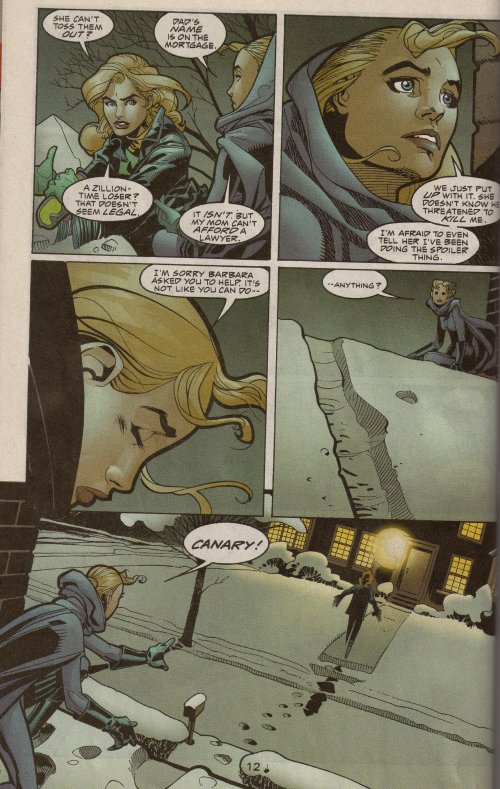 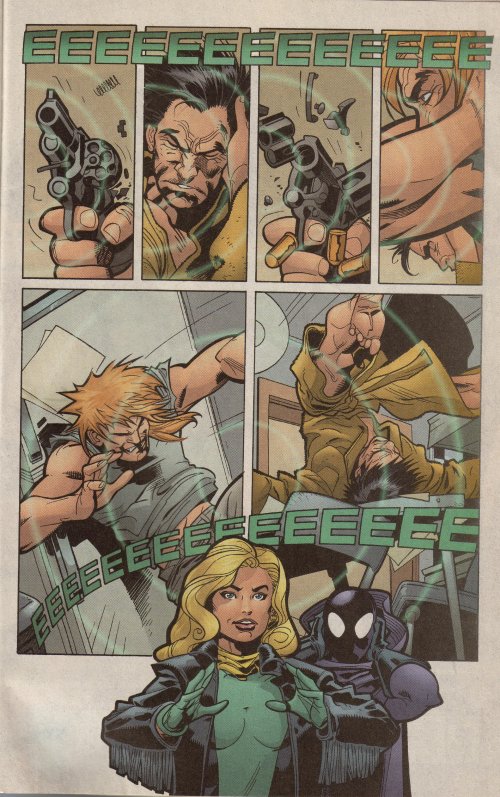 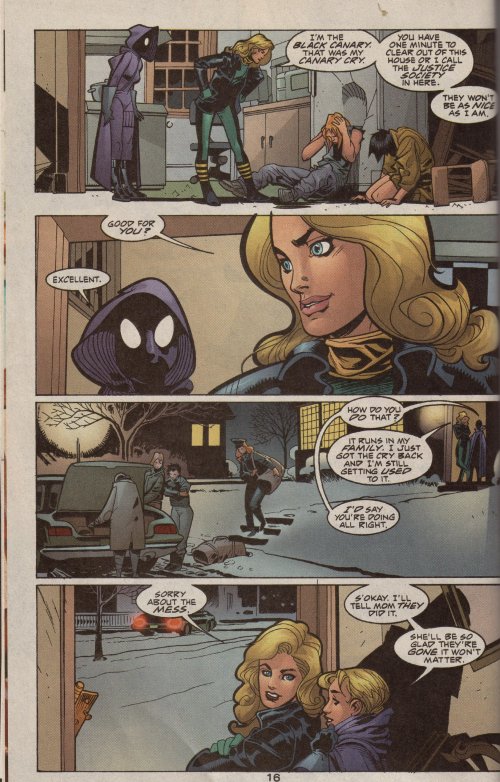 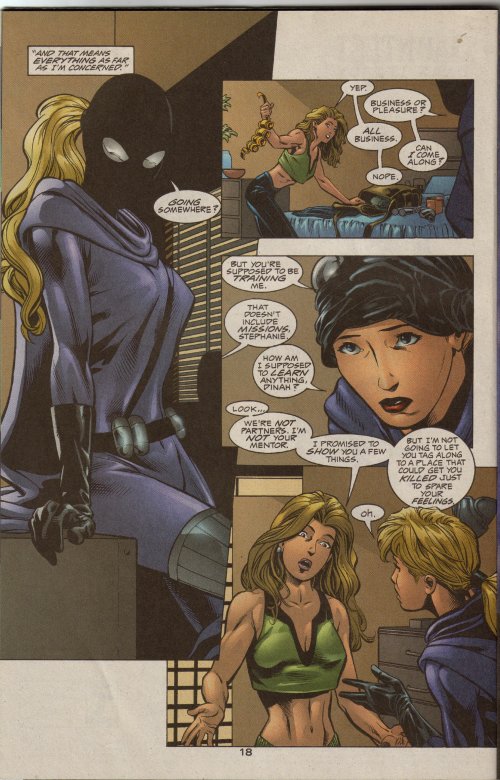 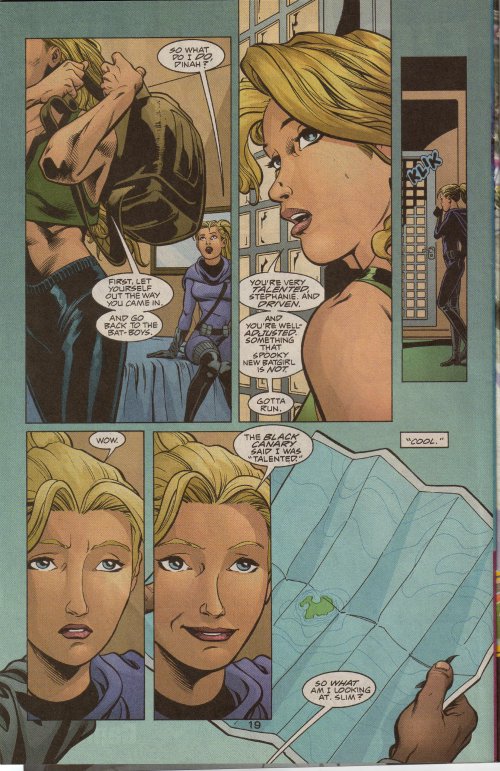