Tweak says, "I didn't know it was dead." 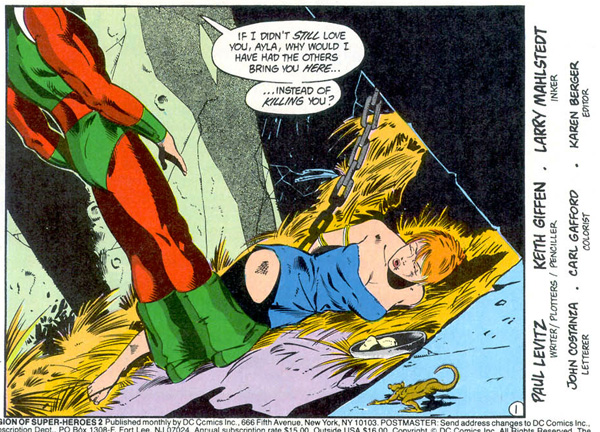 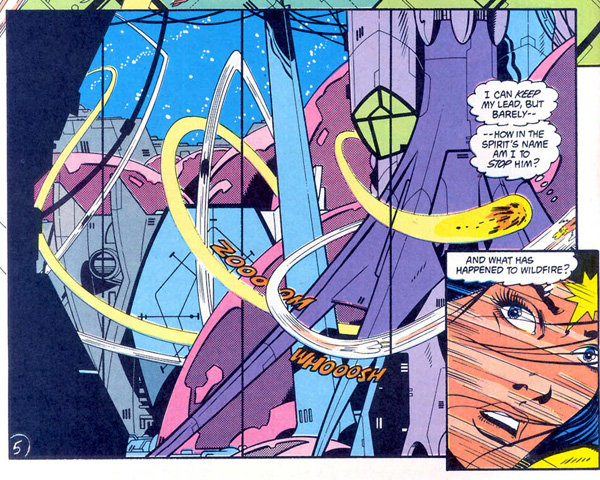 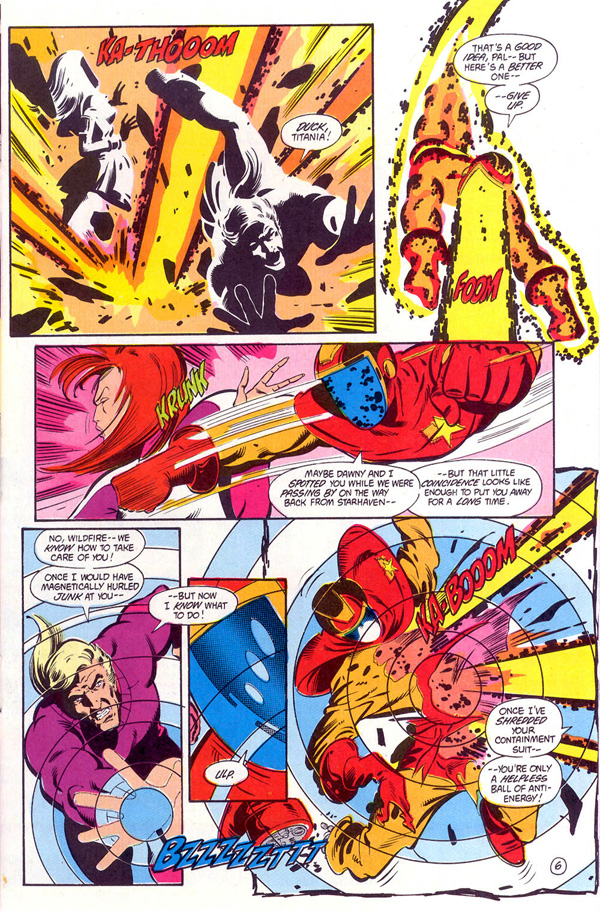 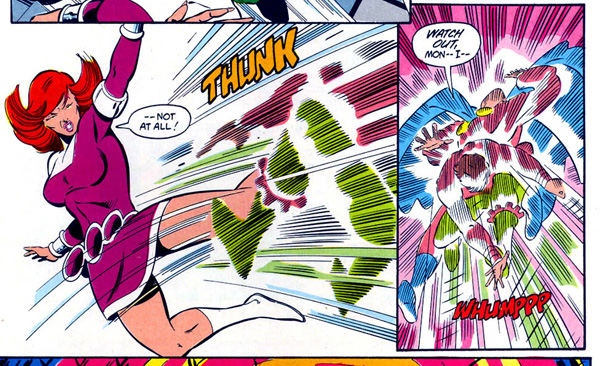 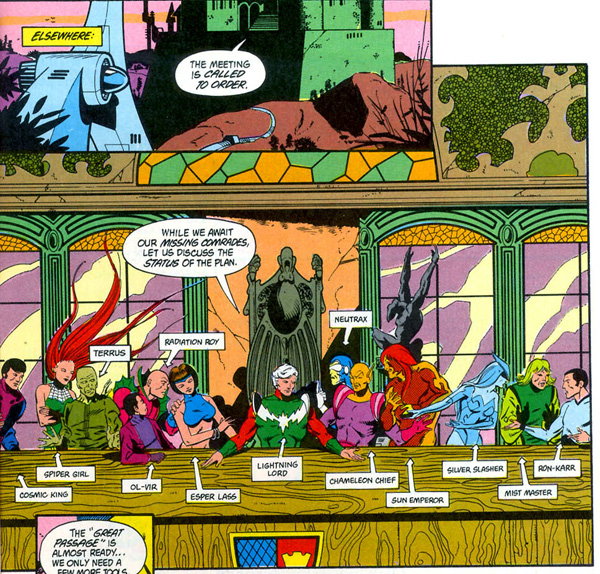 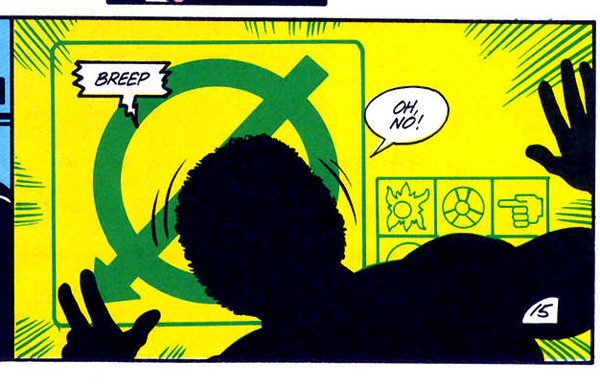 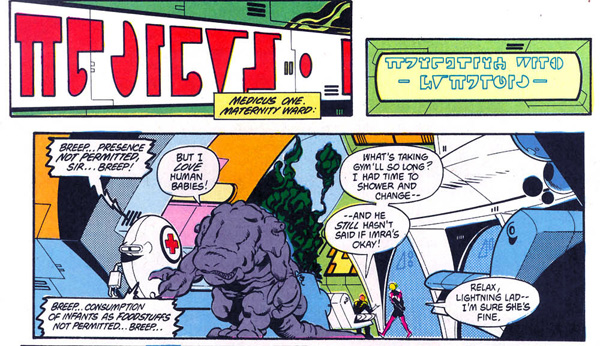 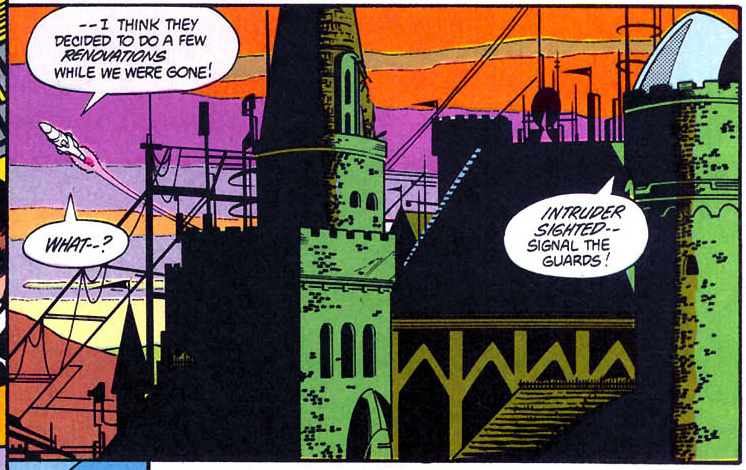 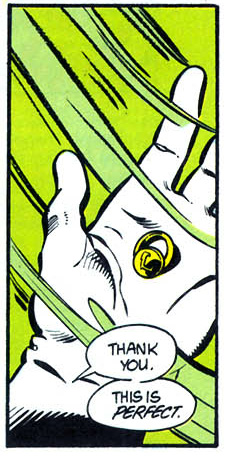