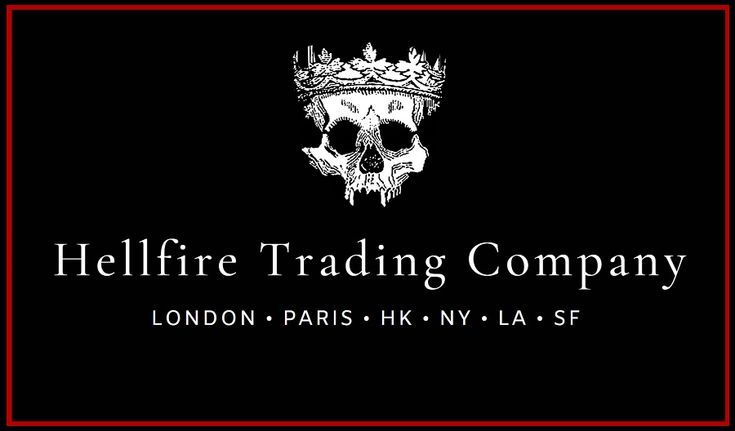 This is a mandatory gamewide plot. All characters need to make an appearance here by October 31st at midnight when this plot ends and threads will be frozen. 🧊