Tweak says, "I was dead at the time!" 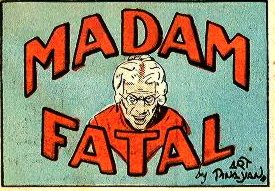 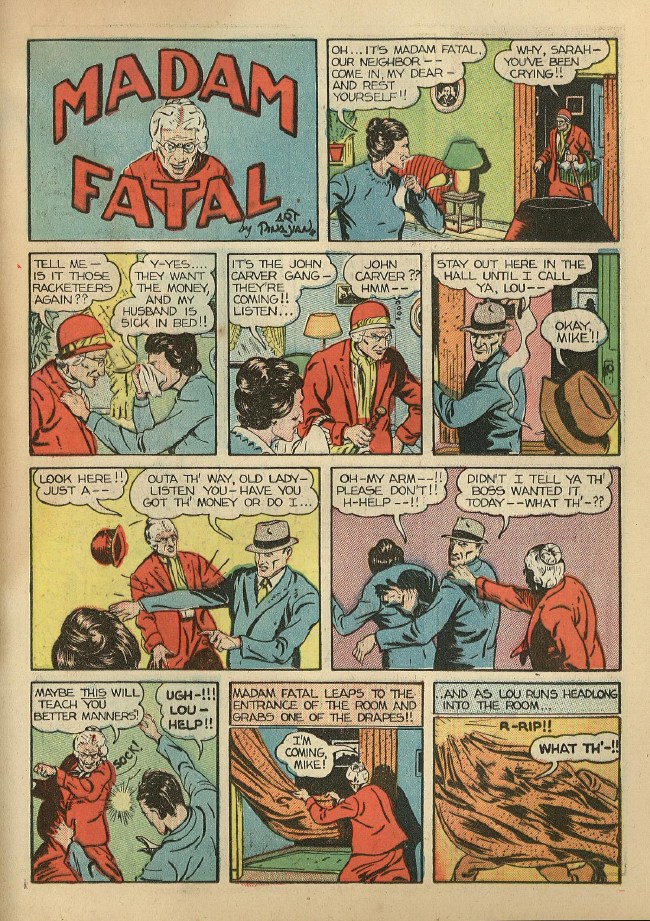 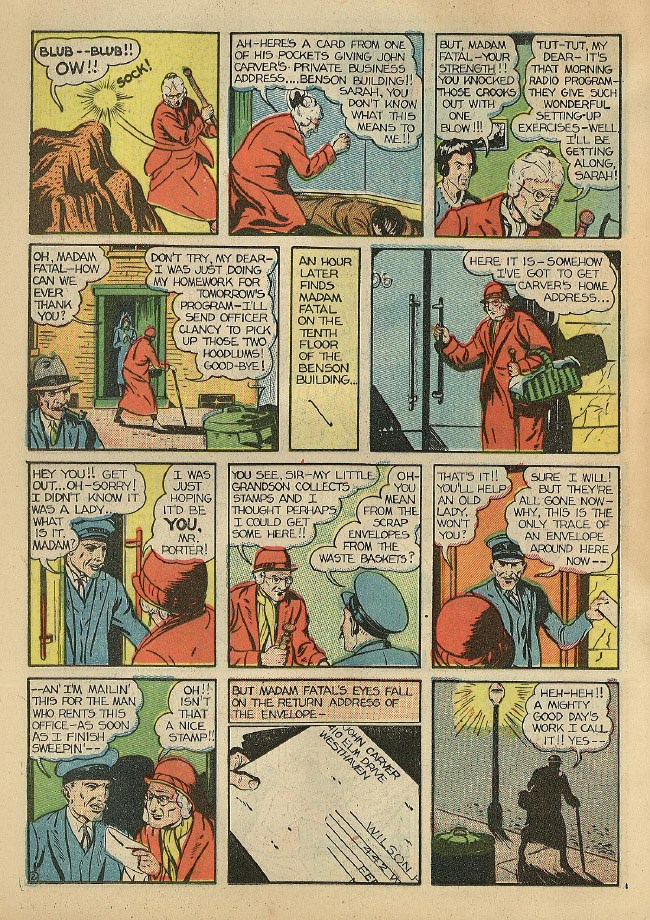 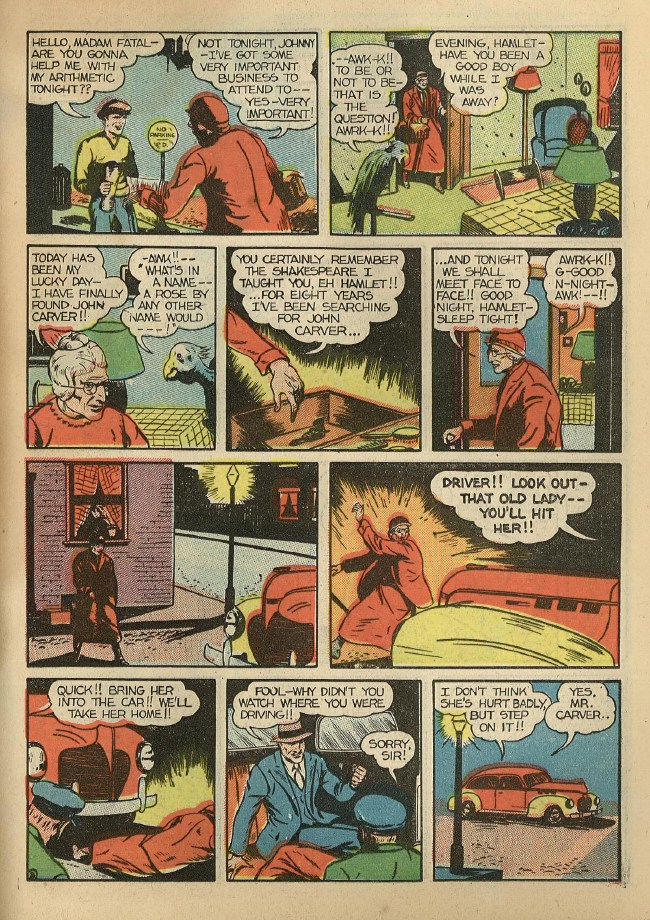 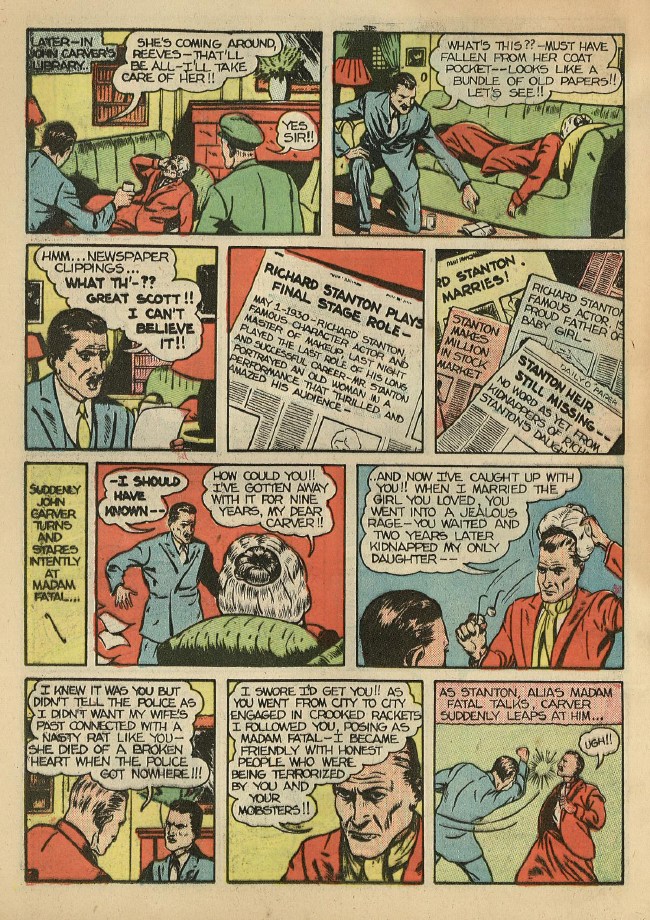 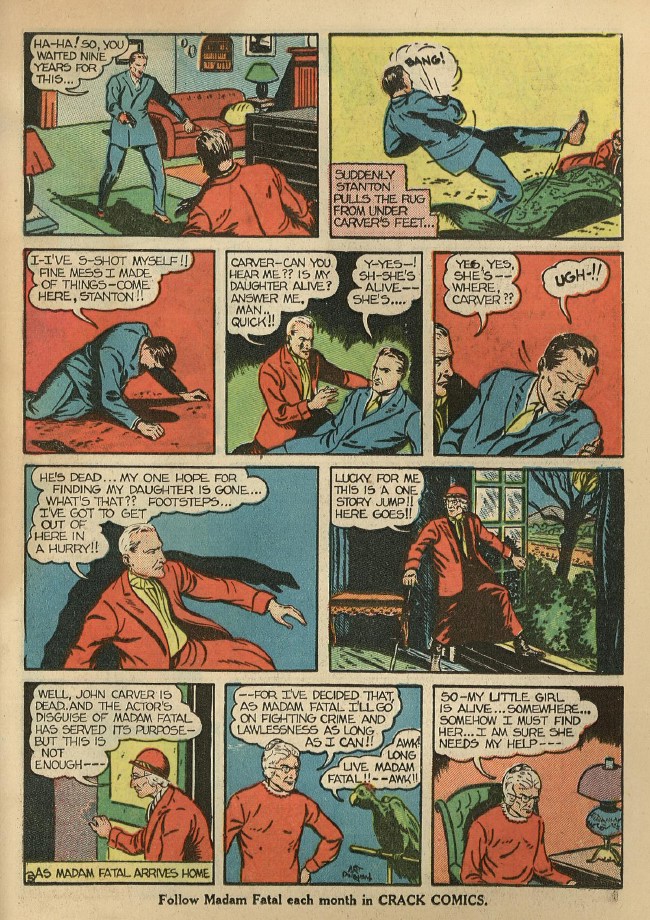 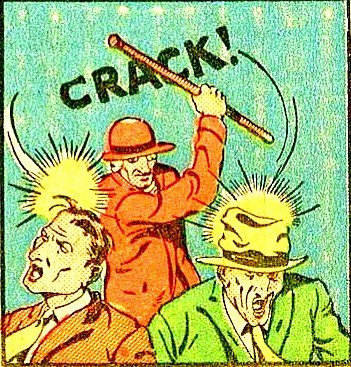 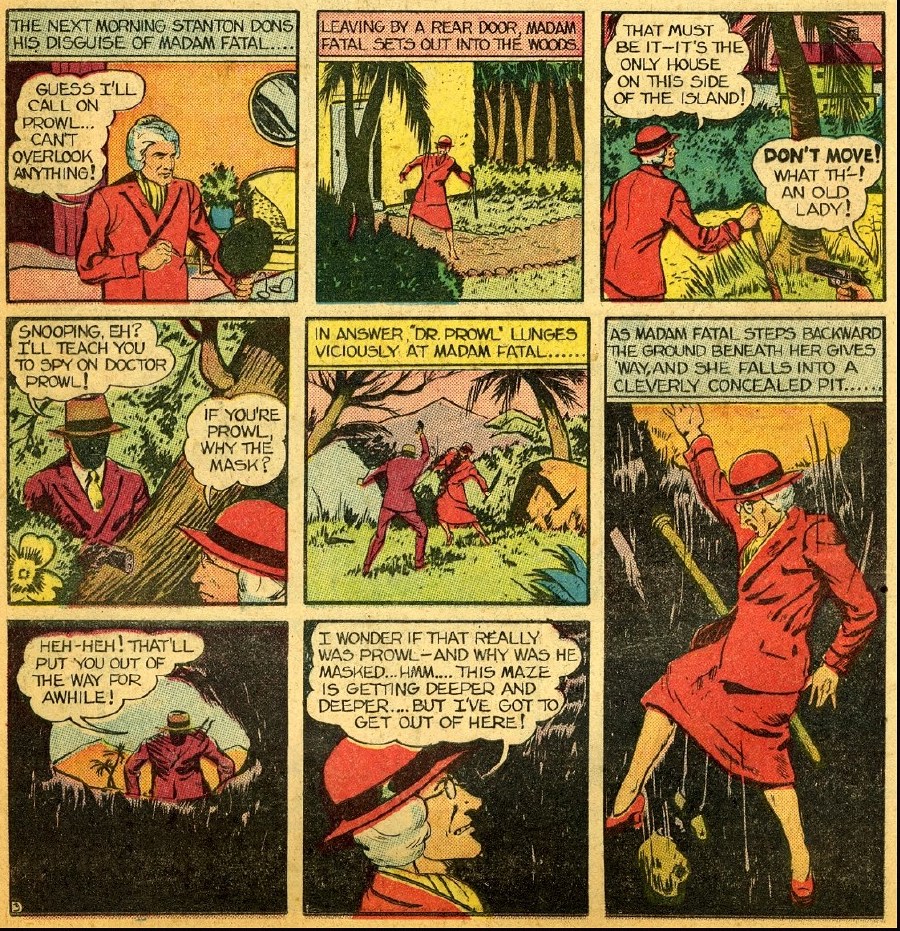 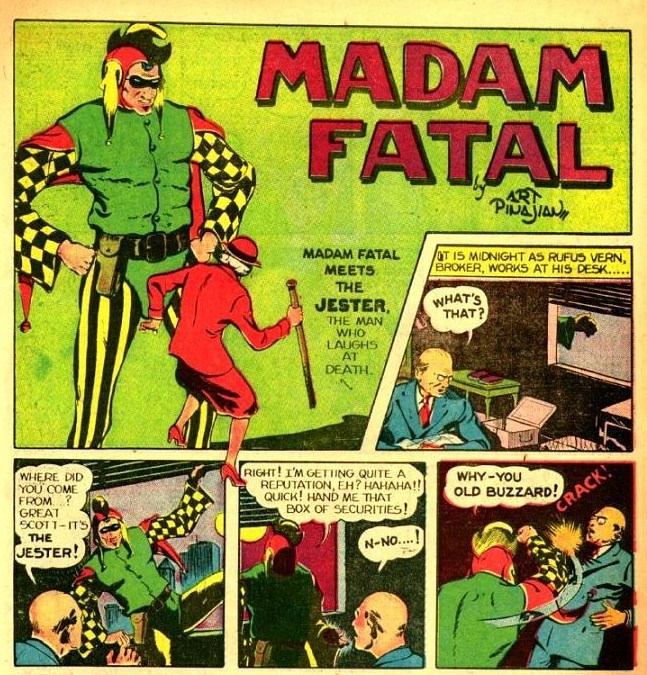 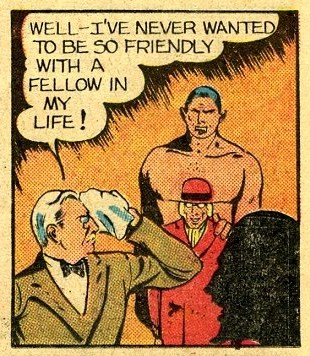