Tweak says, "i less than three you" 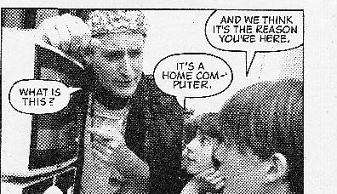 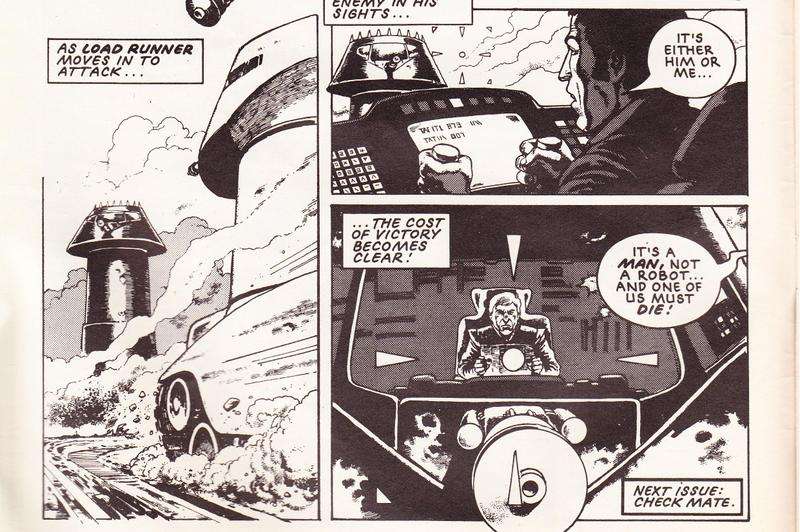 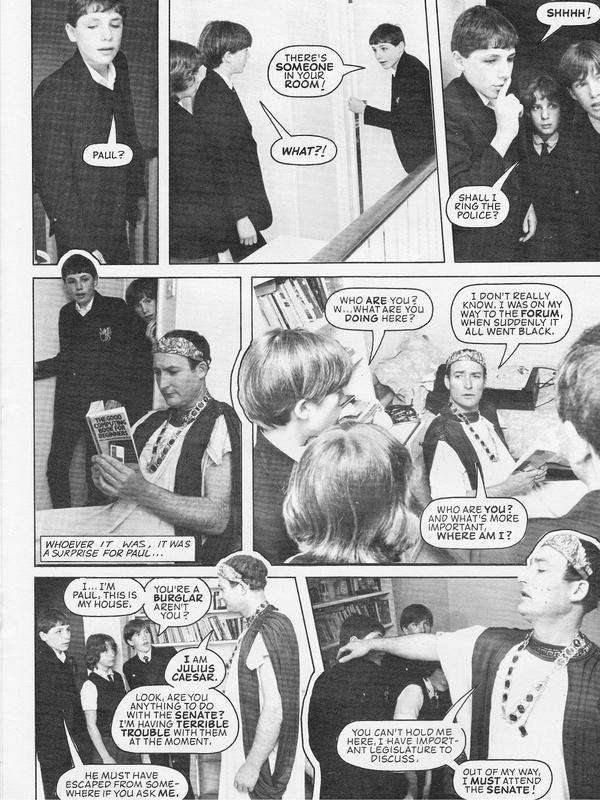 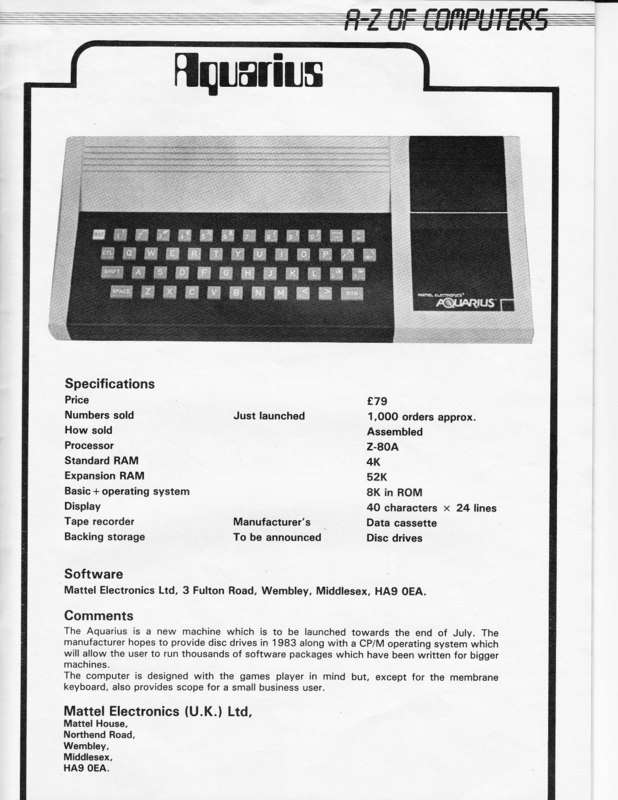 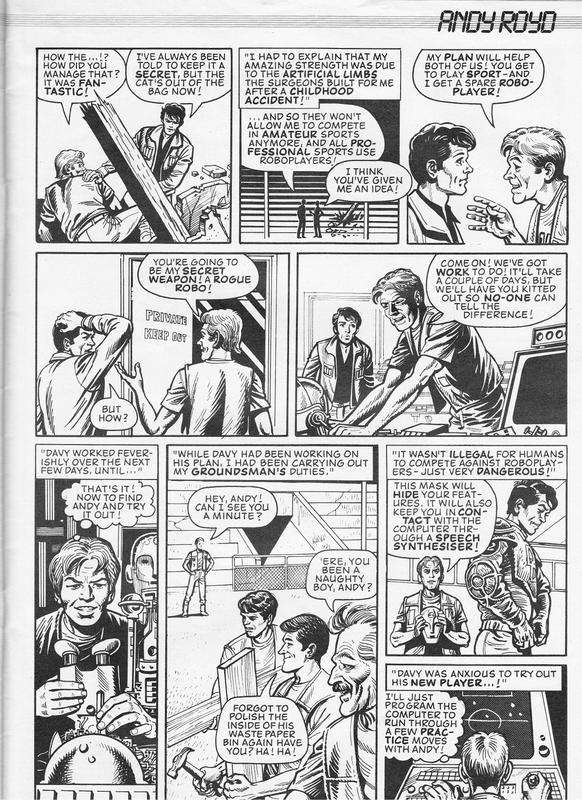 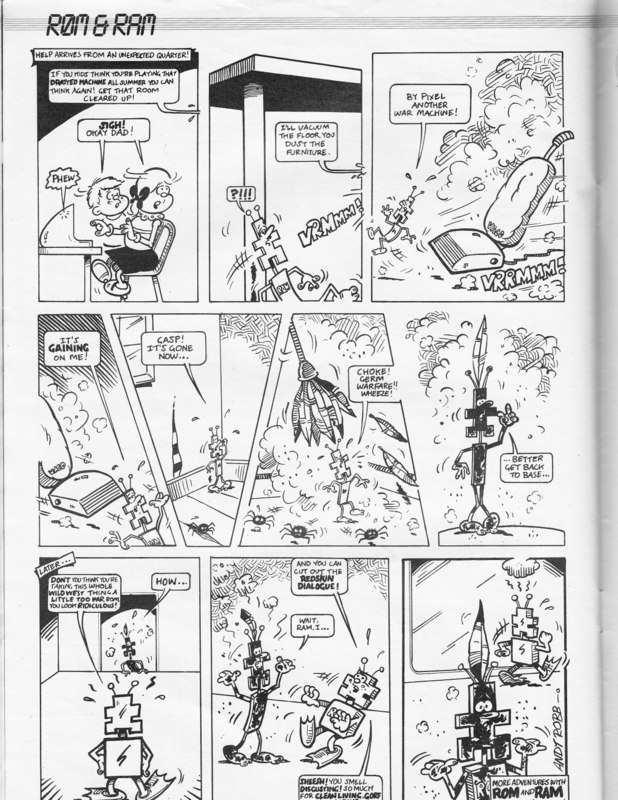 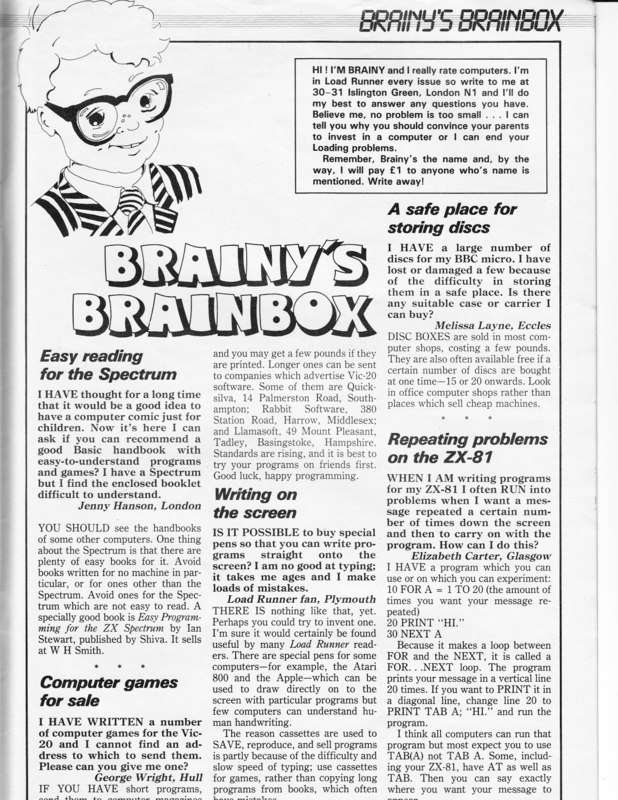 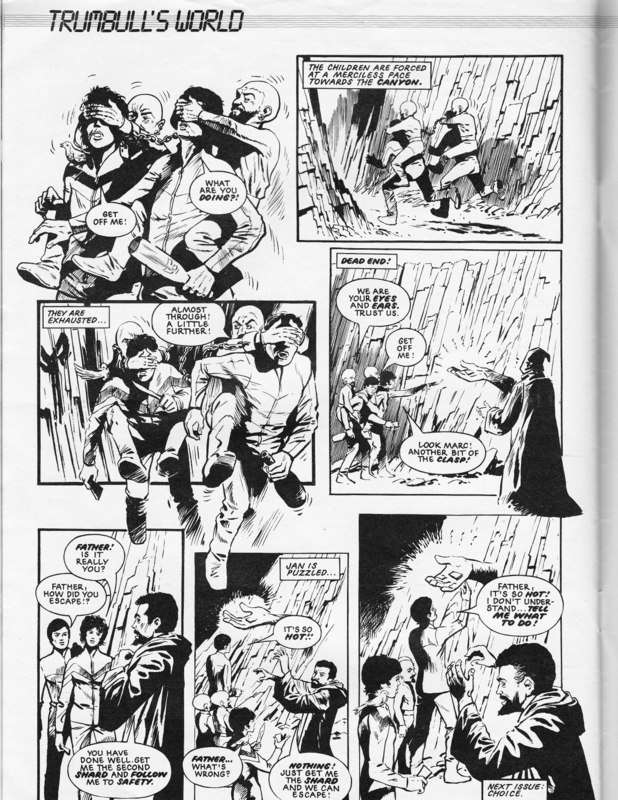 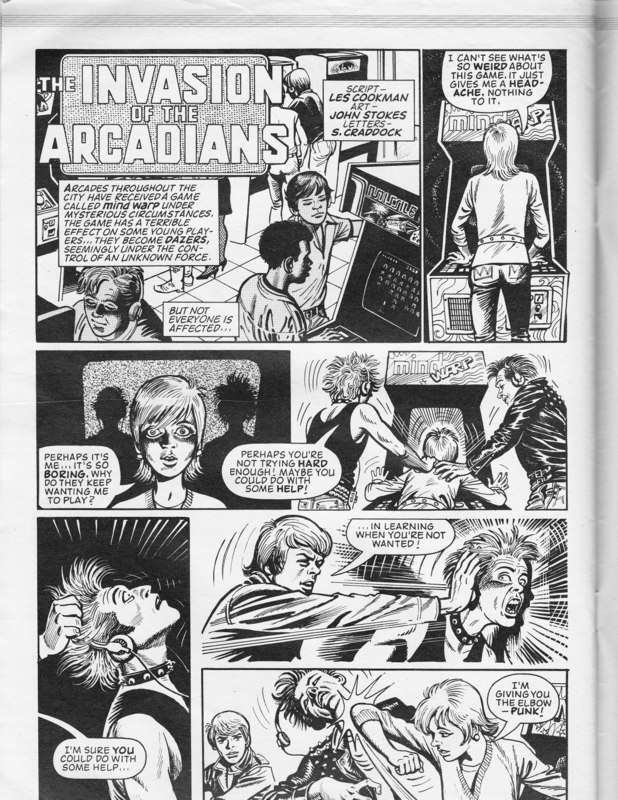 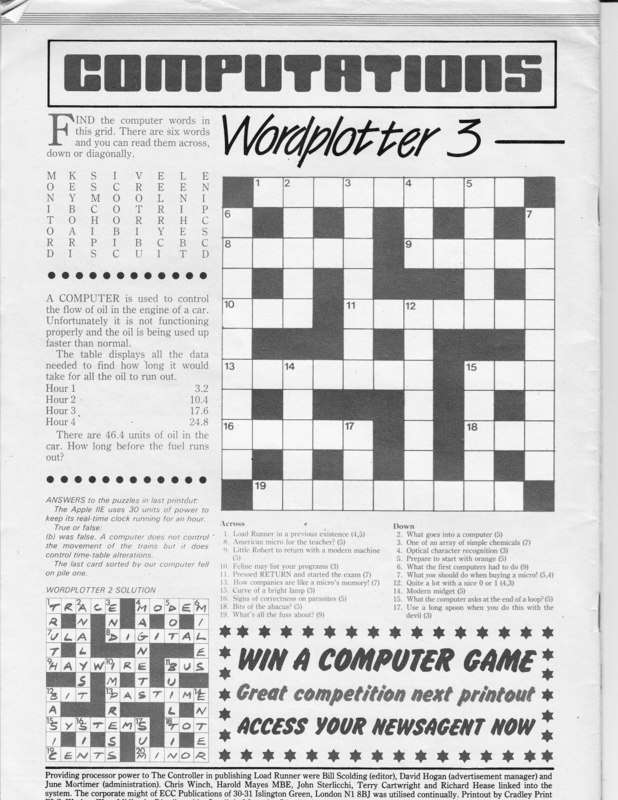