As Requested: What the Shade was doing during Infinite Crisis
AKA what was probably his last speaking role.

Okay, essentually the story surrounds Stargirl's relationship with her father, and how she kind of ignored her stepfather, who was a nice guy and would join her in supeheroism, for her biological dad, who walked out on her and her mum.

While Alexander Luthor and SBP mess about at the North Pole, the multiversal disturbances cause damage in Opal City, 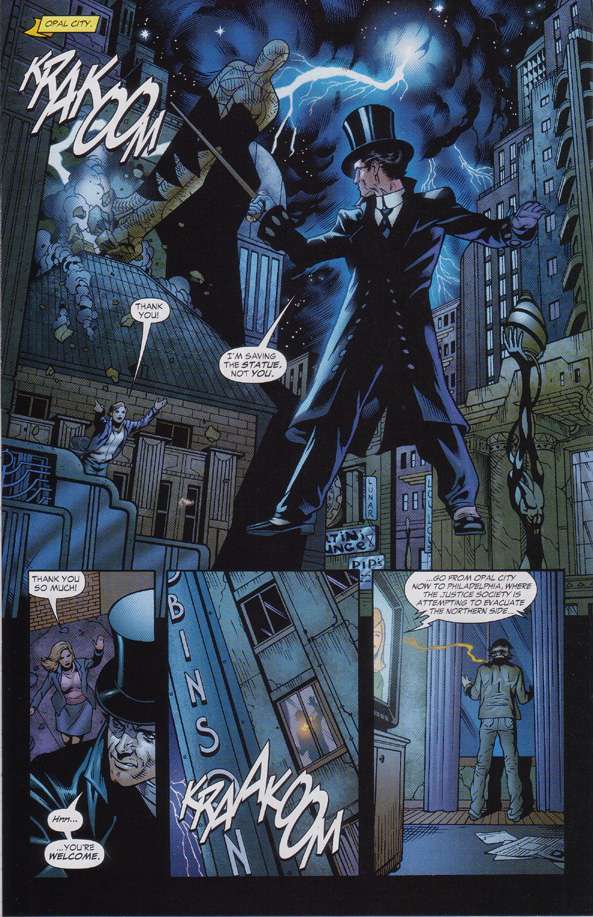 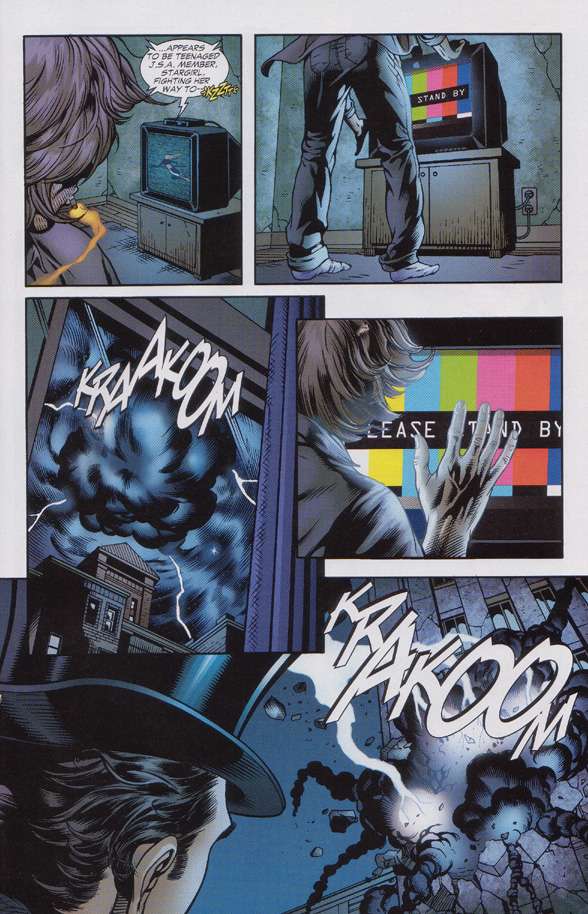 It's probably a sad thing to note, but the Shade may be the main superhero in Opal City now, what with Jack Knight retiring, and the Dibnys, Black Condor, the Phantom Lady all being dead... Oh yeah, there's the new Starman and Bobo, I forgot about them. :)

The action then pans across to the JSA, where Courtney is helping out. 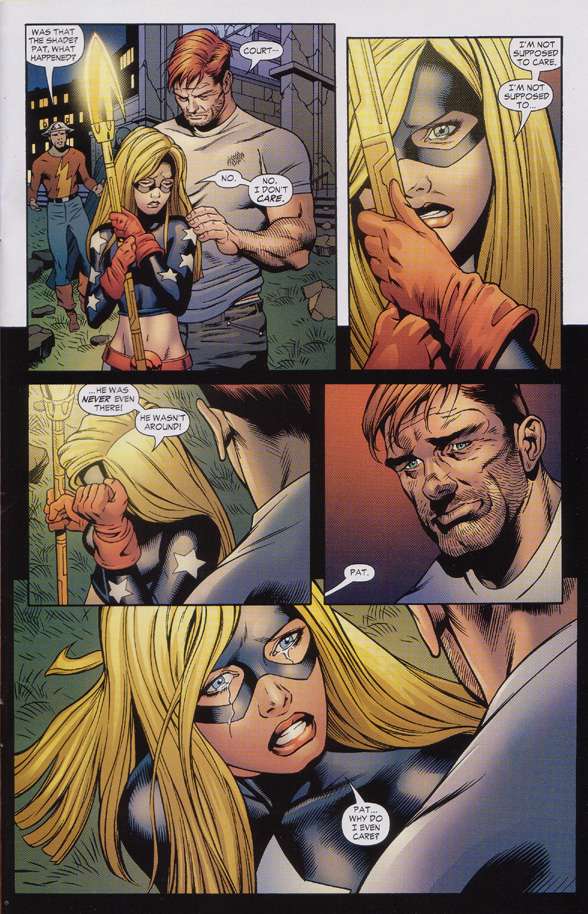 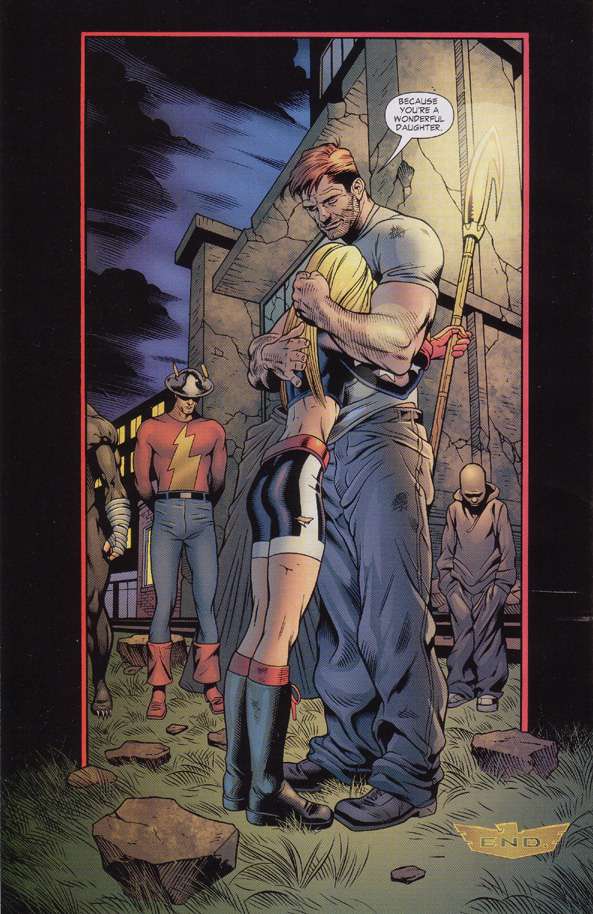 Up next: how the Shade met Courtney and Billy Batson.