ART and FIC: "The Life She Chose" for femmequixotic
Recipient:

chazpure
Title: The Life She Chose
Rating: G
Pairings: Eileen/Tobias
Warnings/Content Information (Highlight to View): * None*.
Summary: Her reasons were her own and no one else's business.
Artist's/Author's Notes:: 4 Pencil drawings, colored in Photoshop - plus a 325 word ficlet.

If you had asked her (and many did, although her family had moved on to shouting and curses in fairly short order, once they'd heard the news) why on earth she would want to marry a Muggle, much less that Muggle, Eileen would have said (and often had, though a Stinging Hex was quicker and much less effort) that her reasons were her own and no one else's business.

The truth was, Tobias was her choice, her very own, and she hadn't had many of those in her life. Her parents had sent her off to school; Hogwarts had assigned her studies; and now Wizarding society expected her to marry, like any proper young witch. She was too tall, too thin, too flat, too plain, too smart, and too quick with a hex to make any choice of "suitable" wizards near her own age. Her mother had taken to perusing the Obituaries in the Prophet, looking for likely prospects among the newly widowed to take her disappointment of a daughter off her hands.

But Tobias - Tobias had caught her eye one grey morning as she was exploring the Muggle shops in Upper Flagley, and before she knew it, they were laughing together like old friends, sharing a plate of egg-and-chips and a pot of tea, then walking hand-in-hand through a nearby park.

He wasn't like anyone she'd ever met before, and he clearly didn't find her lacking in any way. Somehow she knew, from their very first kiss, that he was meant to be hers. She knew a life with Tobias would be different from anything she had ever imagined, but it would be her own.

And if they hit rough patches along the way (and they would), or quarrelled over their differences (and they definitely would), she would remind herself that she would always have choices to make, but she would never regret having made the first, most important one. 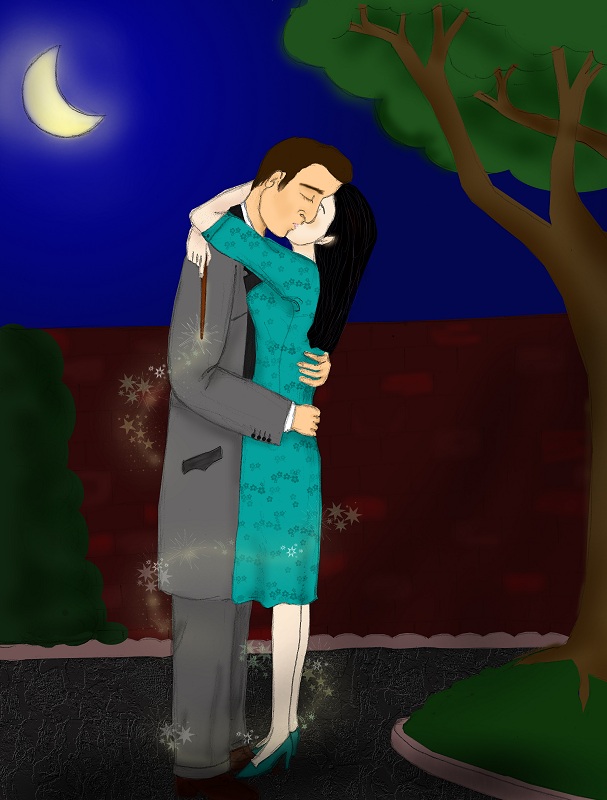 *The Life She Chose: First Kiss" 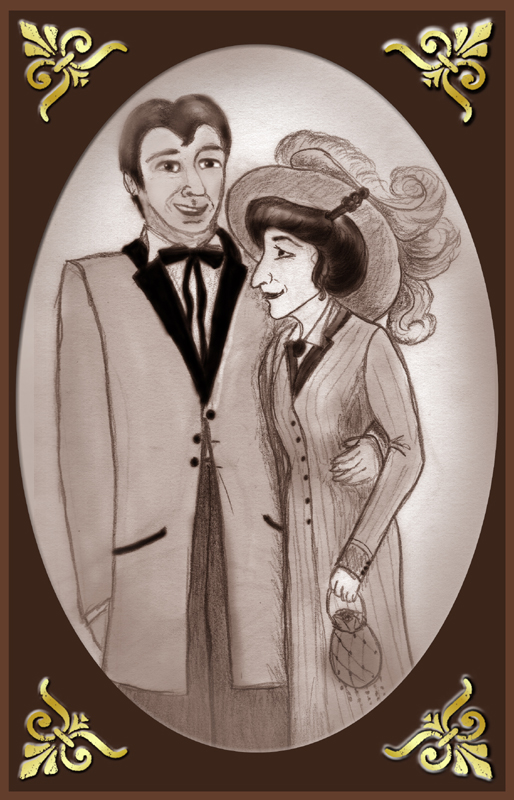 *The Life She Chose: Newlyweds* 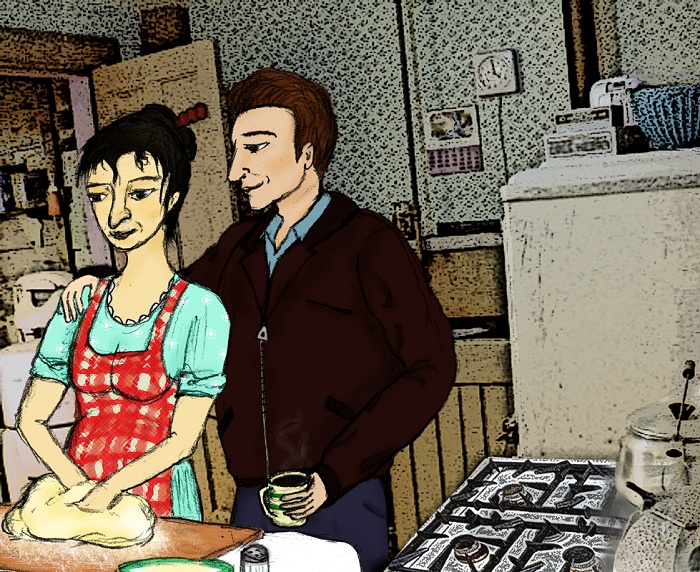 *The Life She Chose: Nesting* 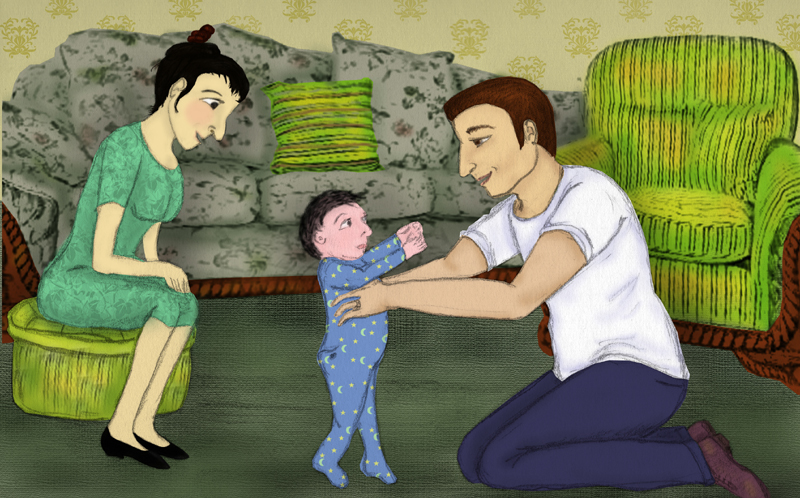 *The Life She Chose: First Steps*