Tweak says, "Get the cheese to sickbay." 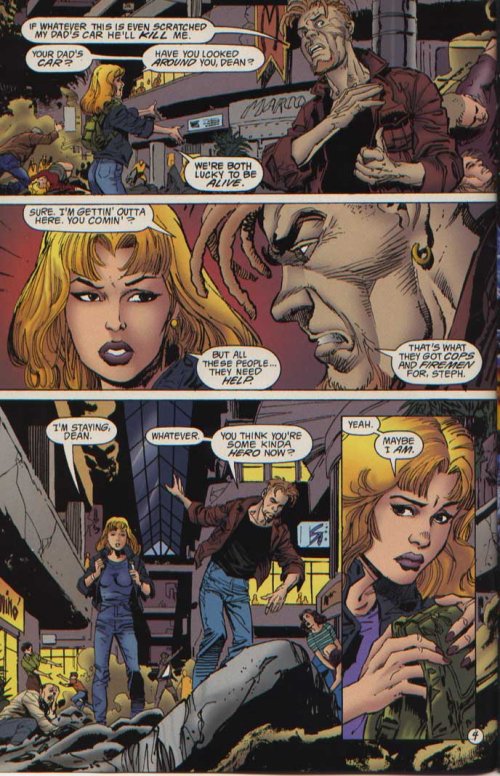 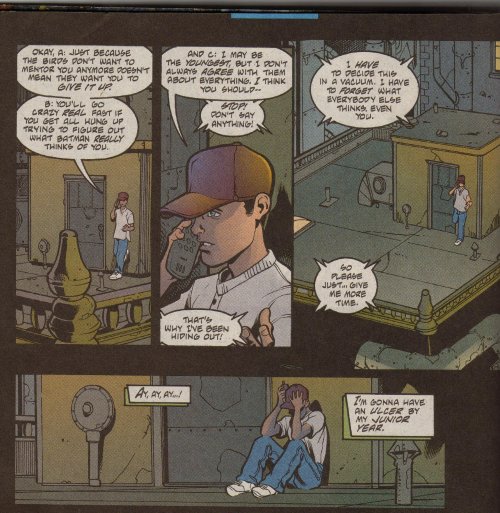 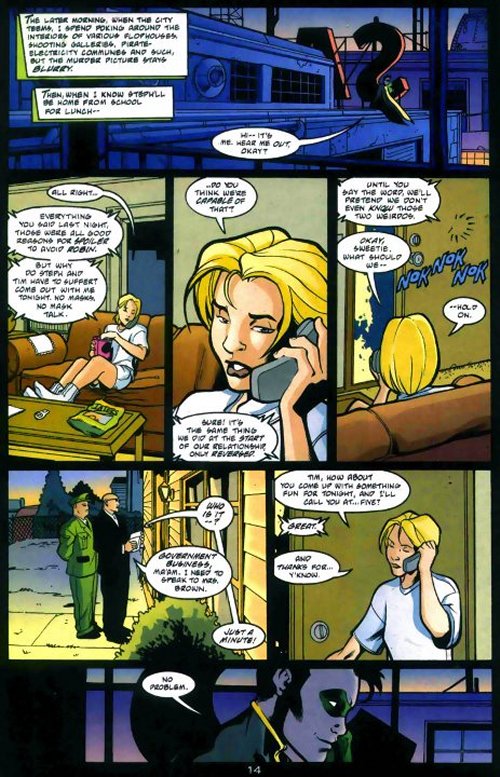 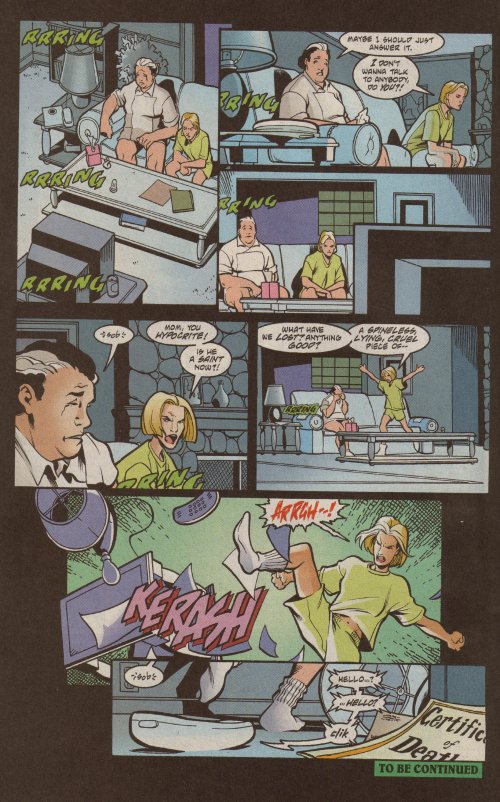 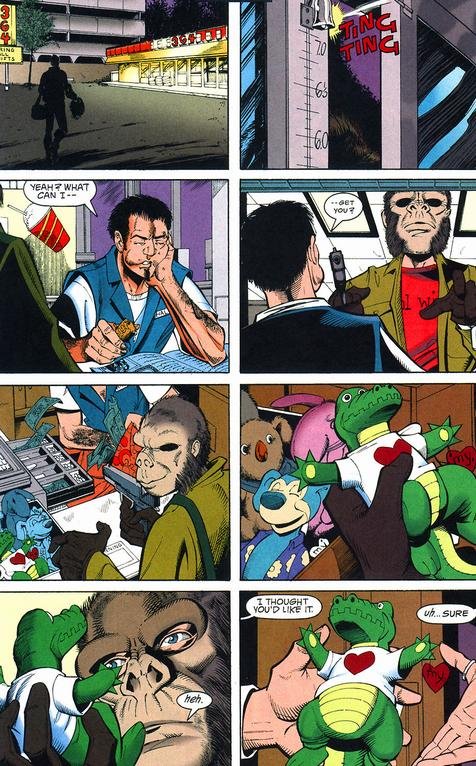 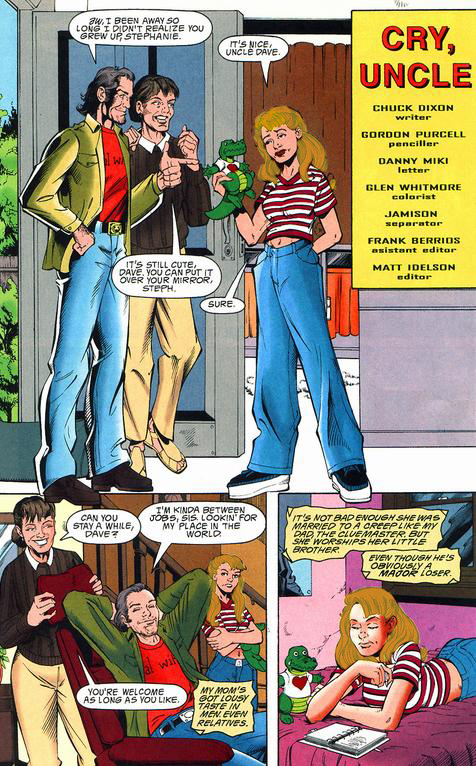 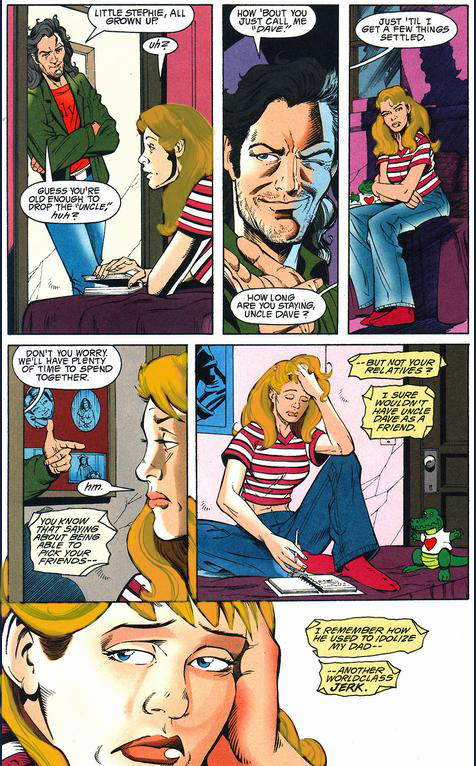 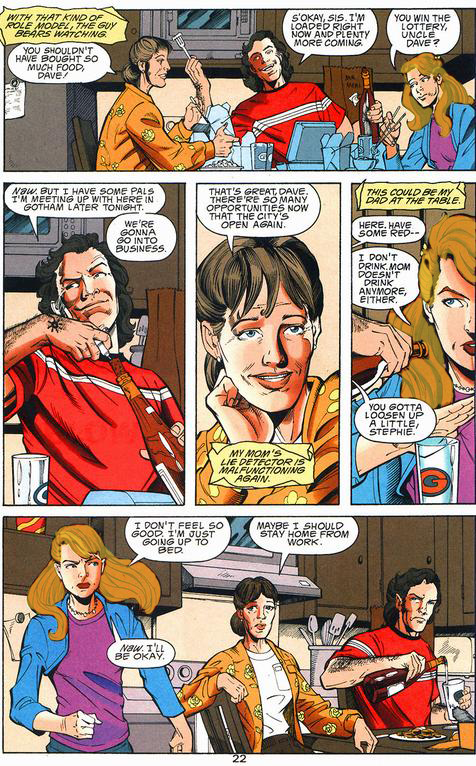 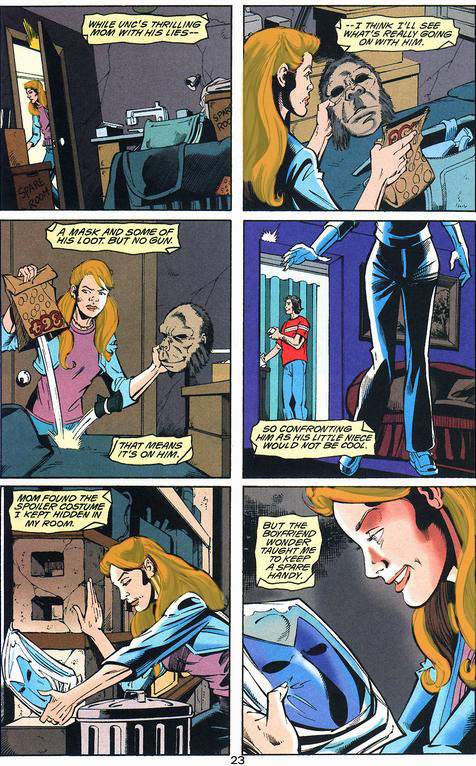 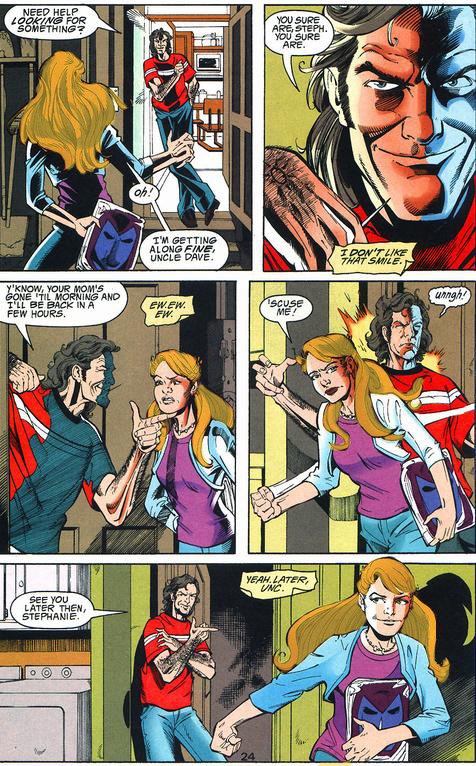 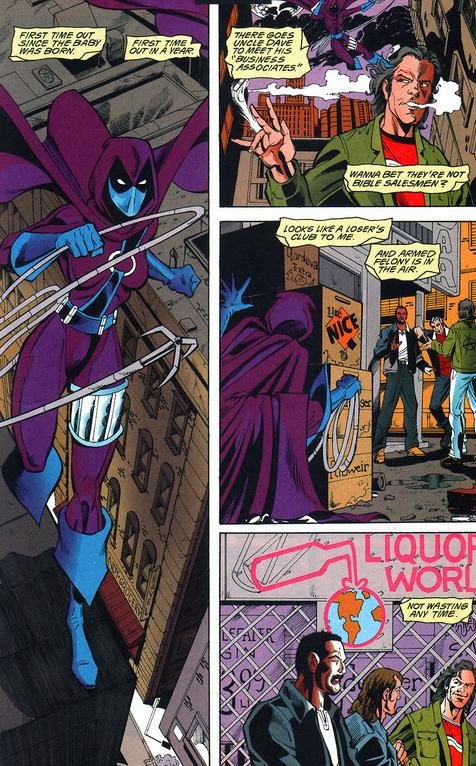 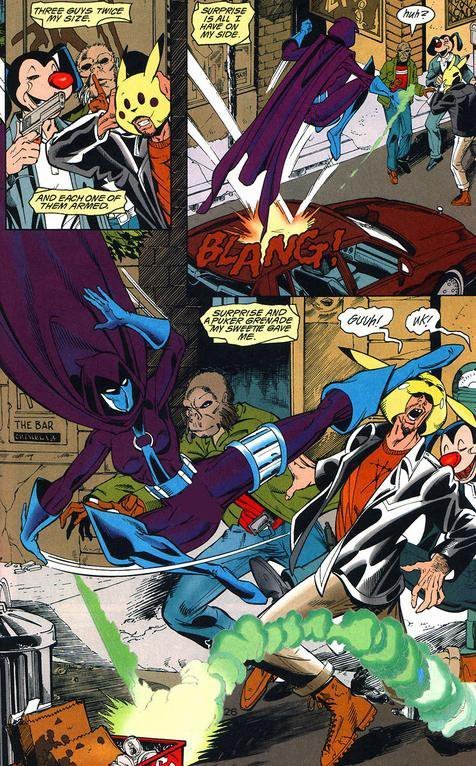 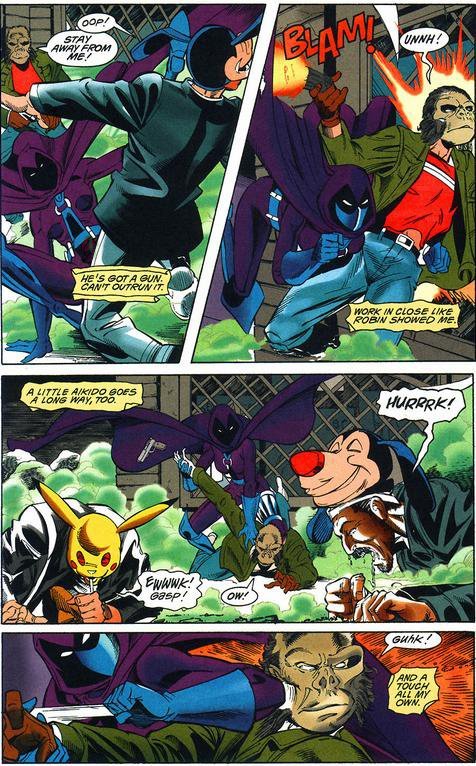 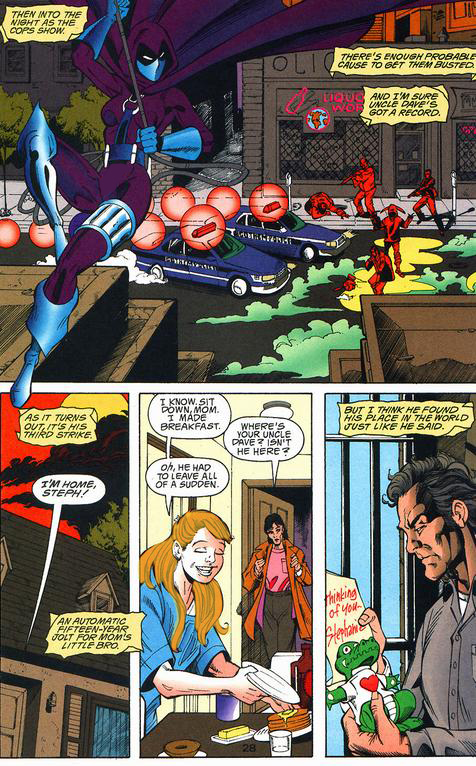 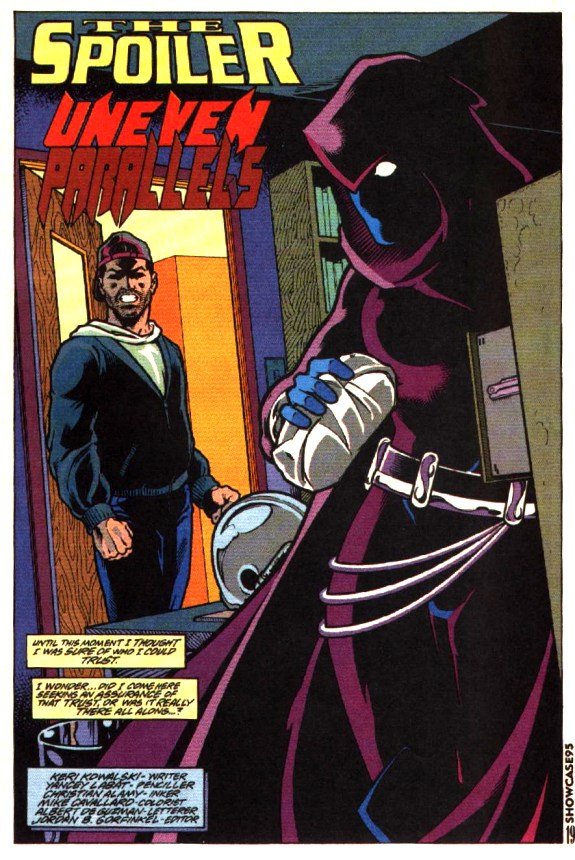 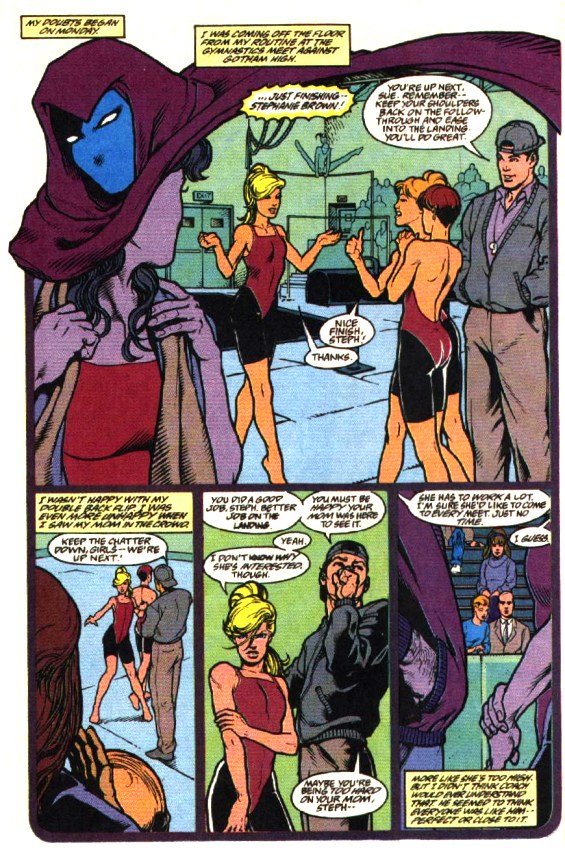 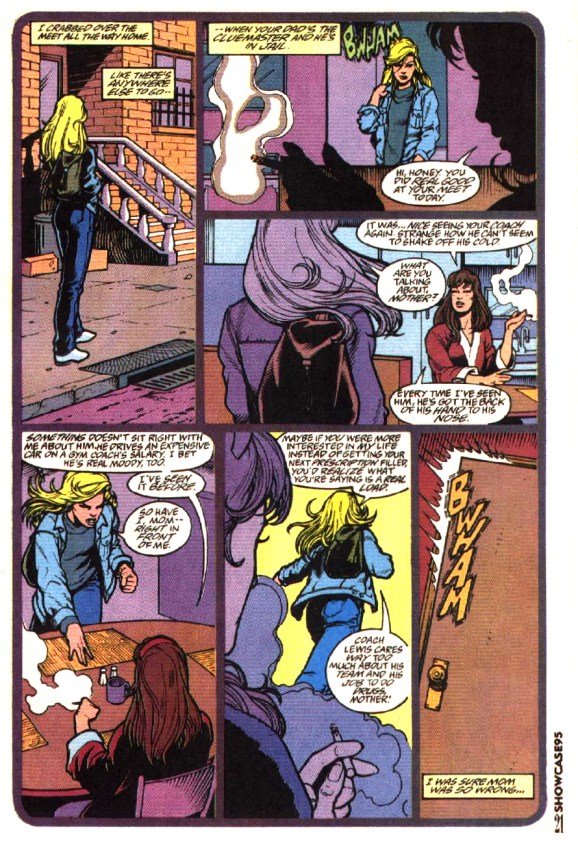 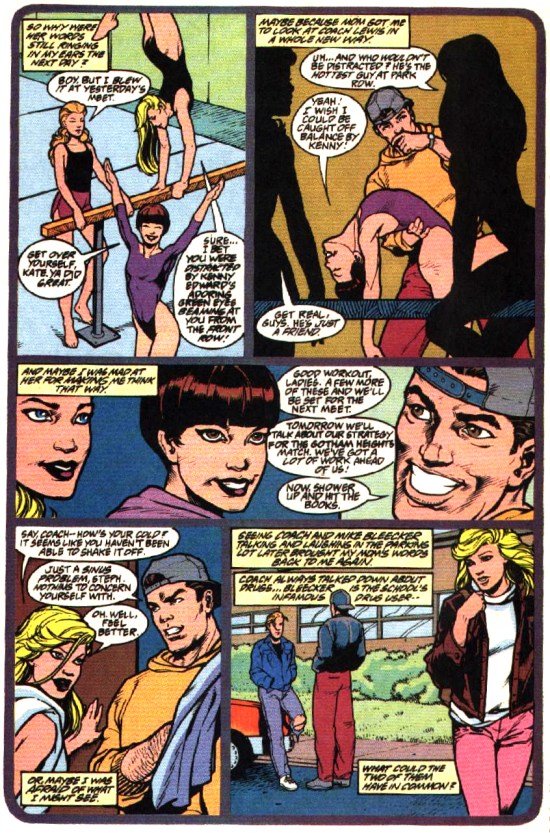 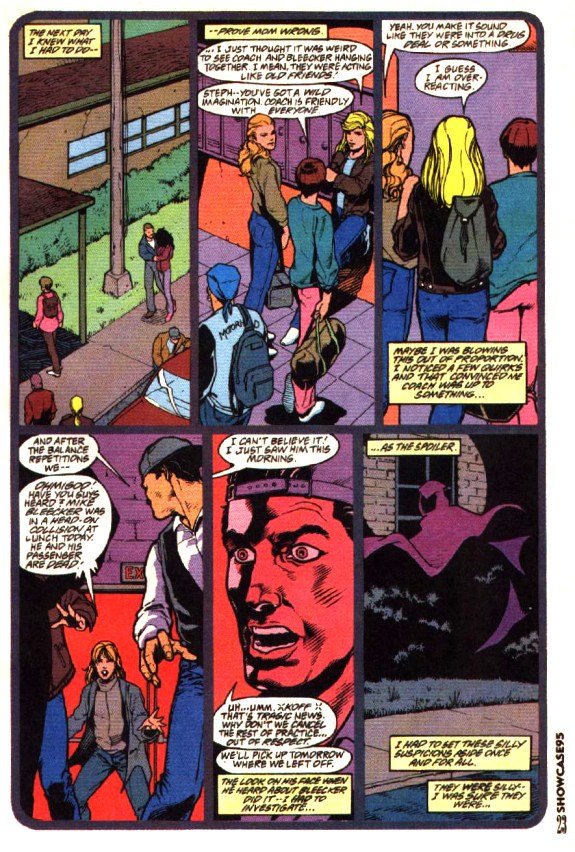 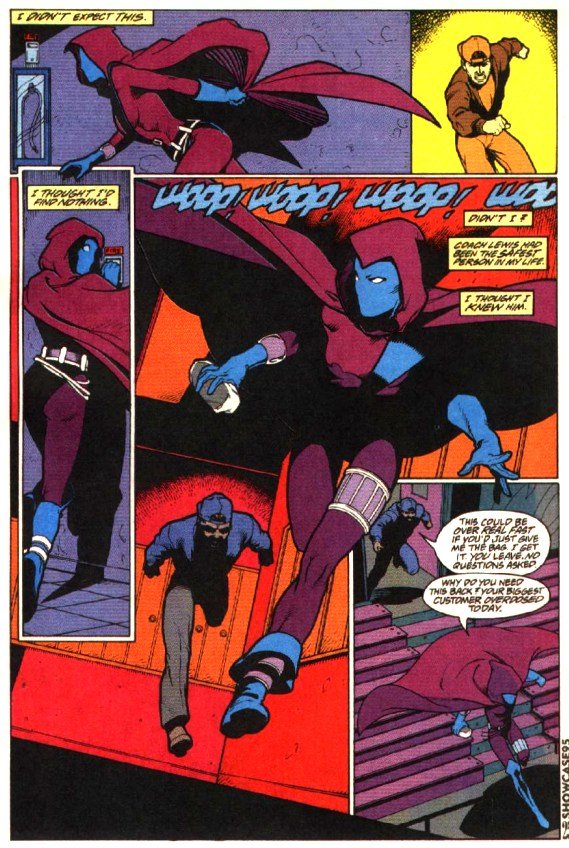 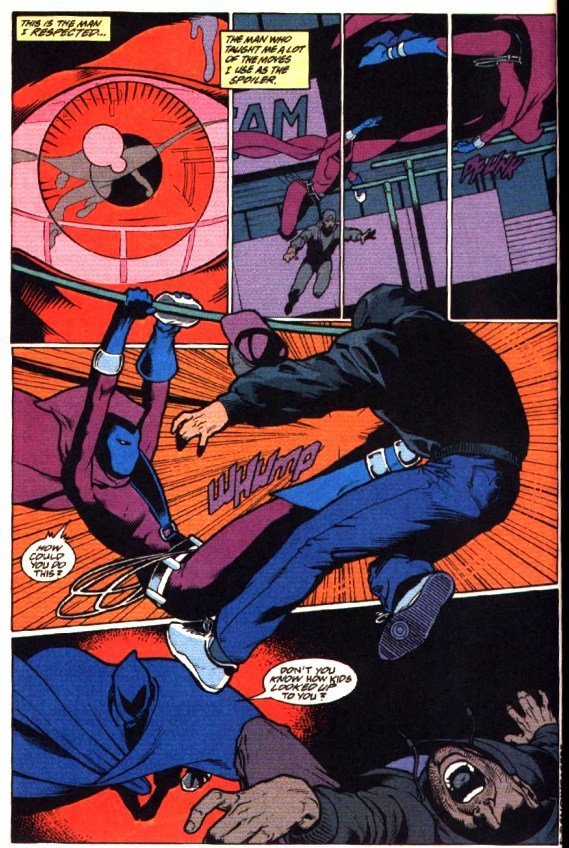 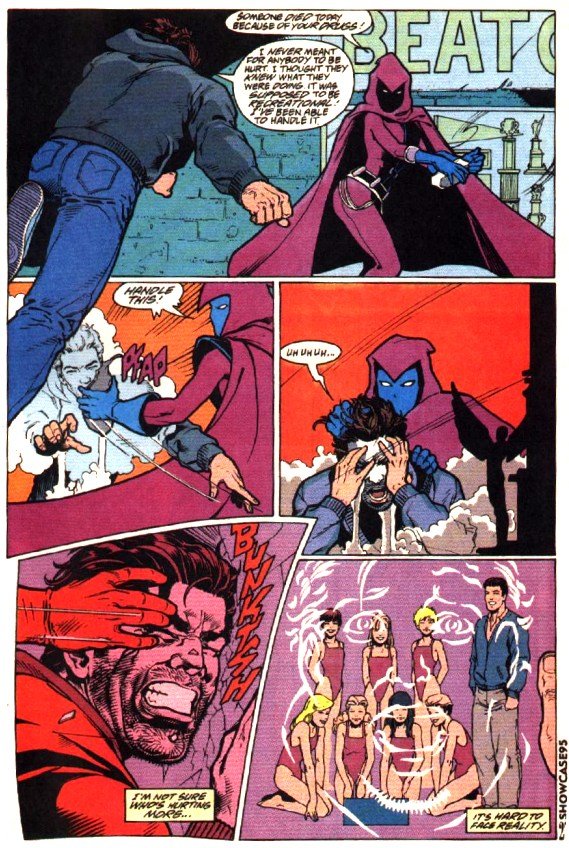 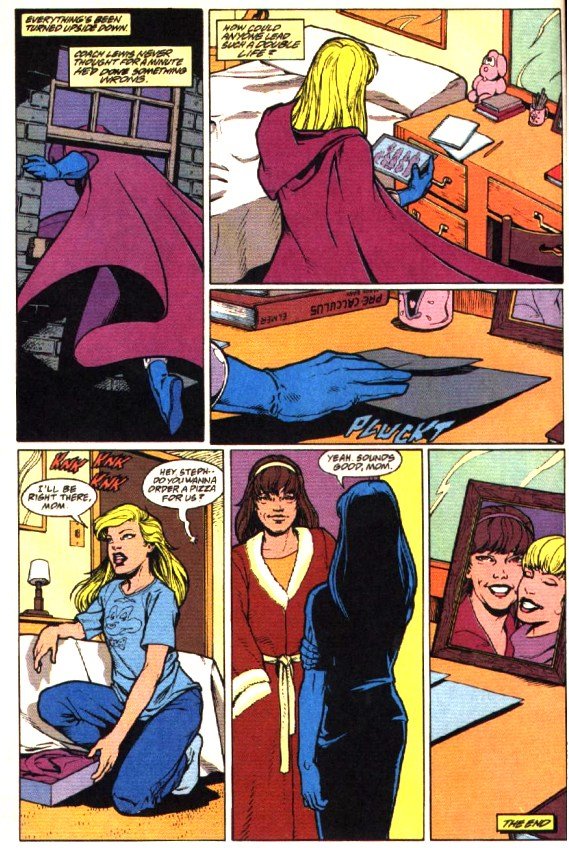