Marian's visit was brief, not wanting to intrude too much on her dear friend, she brought along the gifts promised. A pair of waistcoats fixed as she had described months prior, one fancy in silk that would favor his coloring, with buttons to go as high as he wished to fasten them, and buckles around the middle where his pain was, the other was done much the same though it was less fancy, and in a simple dark grey smooth cotton blend, both with the mentioned boning in the back. Both had been wrapped in scrap linen, and tied with a silk bow.

The second gift simply wore a sheet to keep it secret. Though if one knew well enough... 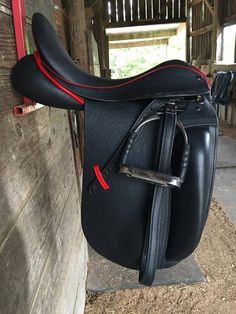 The back high enough to support his, with a slight hole at the base for his tail bone to rest comfortably, and plenty of padding.