Tweak says, "I would do anything for love" 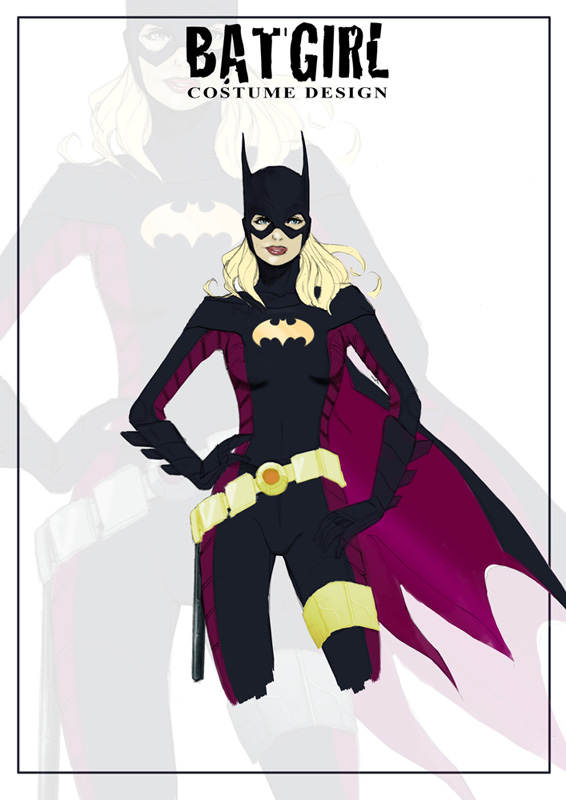