This does bring up one of my pet peeves with Spider-Man artists, though, to wit:

Just as most of the artists who came after Steve Ditko seem to believe that the Osborn hair should be drawn as a white-man-cornrows version of Doc Savage's hairdo, when in point of fact, Ditko was struggling against the simplistic inking and image reproduction techniques of the era to convey a real-life hairstyle more similar to that of Jerry Hardin or Joseph Cotten ... 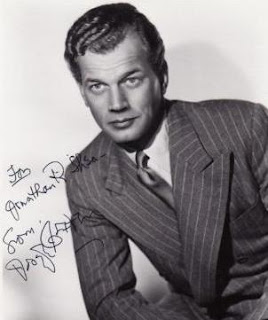 ... So too do those later artists fail to realize that, just because Ditko drew May looking like a stereotypical little old lady, to make sure everyone understood her age, that doesn't mean that THEY have to ADD so many lines and details on her face that she looks like the goddamned Crypt Keeper.

It doesn't help that Marvel can't even decide how old May is, since she's currently (and without any prior precedent) being portrayed as old enough to be J. Jonah Jameson's MOM, whereas just a few short years ago, Quesada and Jemas hired Mark Millar to write a story which would have retconned Peter into being May's SON, by way of a TEENAGE PREGNANCY on her part.

And no, I'm not fucking kidding.