Eh, they've got to be able to have him speak without resorting to Two-Face-style CGI work. Plus it's kind of far away. 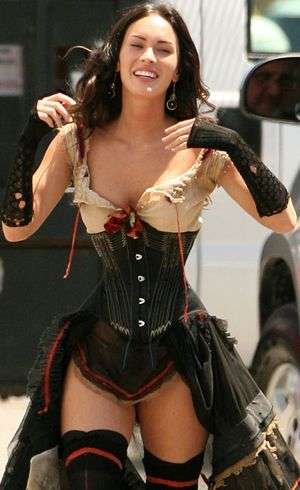 I do think that it's hilarious that Jonah Hex and Green Lantern (which is due to start filming in December or so) are both getting films before Wonder Woman.