Tweak says, "ouch! there was a pole there" 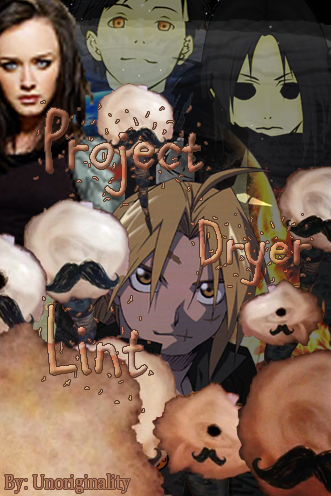 There was once a writer.

This writer has had a hard year. Last year, she was widowed at the entirely too young age of thirty-four. Then a long-time friend died young of complications of diabetes. Then her aunt, the only member of her extended family worth keeping in touch with, died, leaving her wheelchair-bound daughter to get sick from lack of care. Then the writer's nurse-cat was diagnosed with kidney issues on what would've been her partner's birthday. She stopped being able to afford food for the entire month for herself to keep up with her nurse-cat's treatments.

Then there was an expensive move and crossed-wire shenanigans borne of incompetency with her insurance that made her too sick from anxiety over the lapse and the costs of it to eat most of that month anyway.

It really was a miracle she was able to write the year before; a miracle that didn't seem like it was going to happen this year.

It's a question of this really counts as 'happening' this year, since her project is "whatever dryer lint that floats around my thoughts that I can make my brain fight against broken neurochemical balances to actually move my fingers to put it down."

(No, seriously, this is the best I can hope for.)

Daily Postings
I am not sure how to handle this when most of that word count was in RP tags, so uh. I guess I link to the threads most of the tags were in?

Finished? I made it to the end of the month, does that count?