Tweak says, "There Can Be Only One"


From NEAR MYTHS #2, a reason nobody should ever feel badly about their early work. Whenever I look at an early page and wince, I think: well, at least it wasn't as bad as GRANT MORRISON's early work. An excerpt from a 5-pager, though if I can I'll post the other two; I'm unsure so let me know. Ladies and gentlemen, from 1978, written AND drawn by Glaswegian comics megasexystar Grant Morrison, "Time is a Four-Letter Word."
Morrison, by the way, has claimed he wasn't yet on drugs at this time. 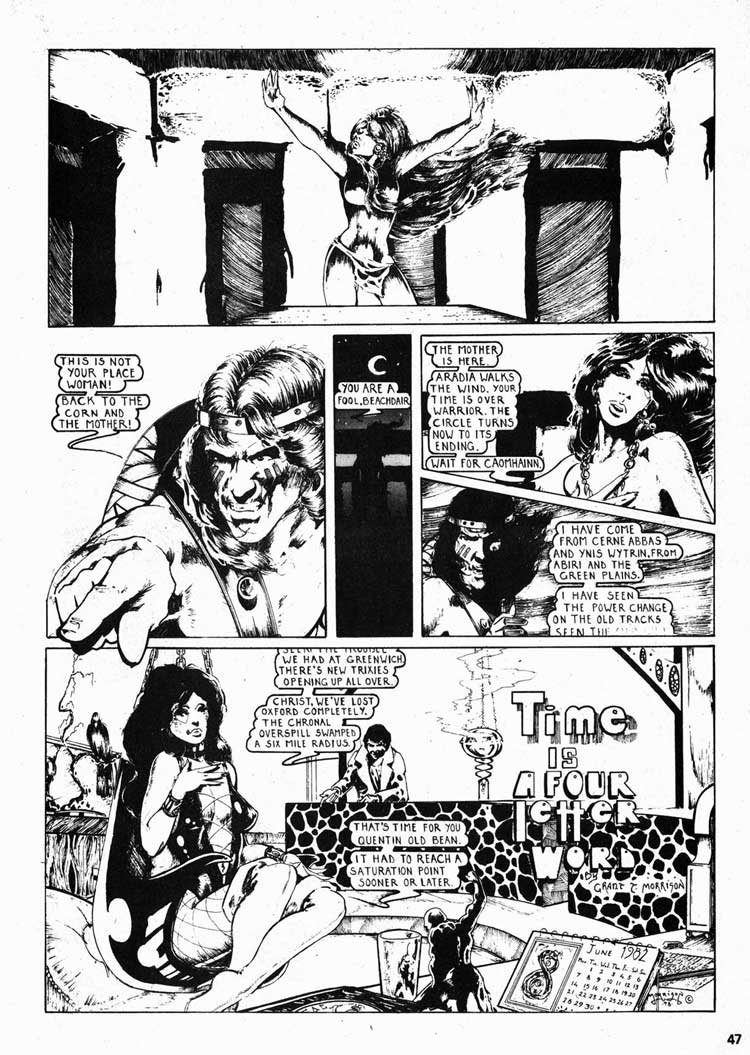 Note the date on the calendar. 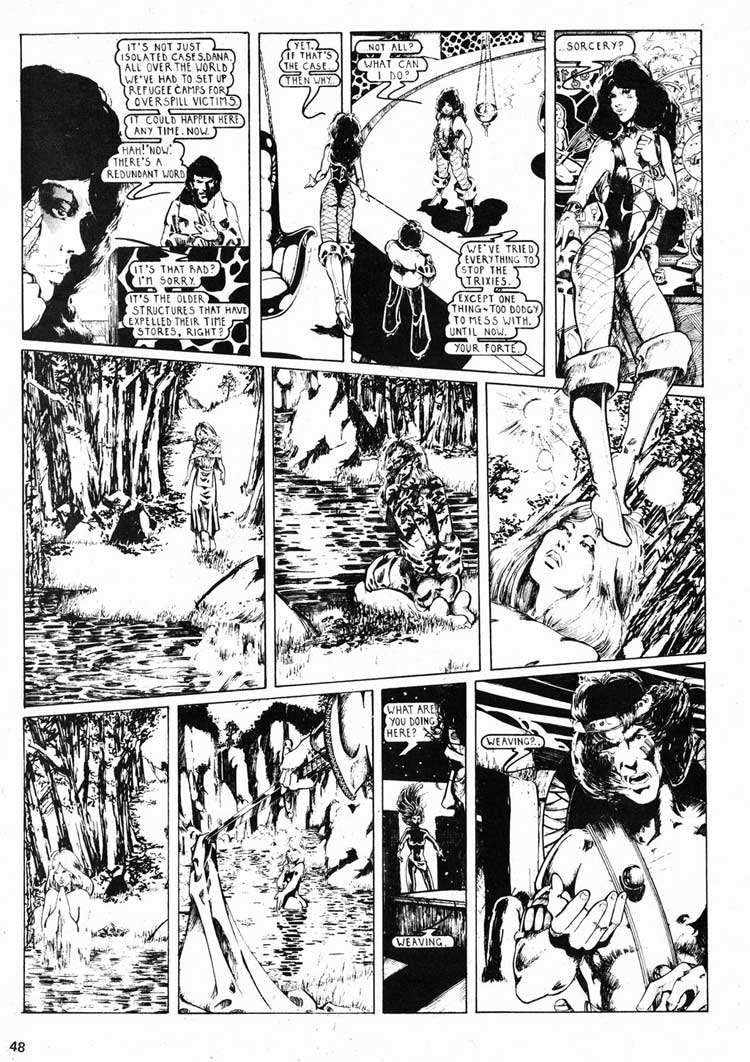 I have more NEAR MYTHS(just his stuff) scans, by the way, unless the ransom of my weight in gold--which isn't that much; I mean really--is paid,* I may post bits of them too! This includes the first appearance of Gideon Stargrave, leading me to believe that, between Morrison and Talbot, NEAR MYTHS would not exist but for Jerry Cornelius books. Oh, to prove the graveness of my threats, here's the, er..."cover."(click image to embiggen) 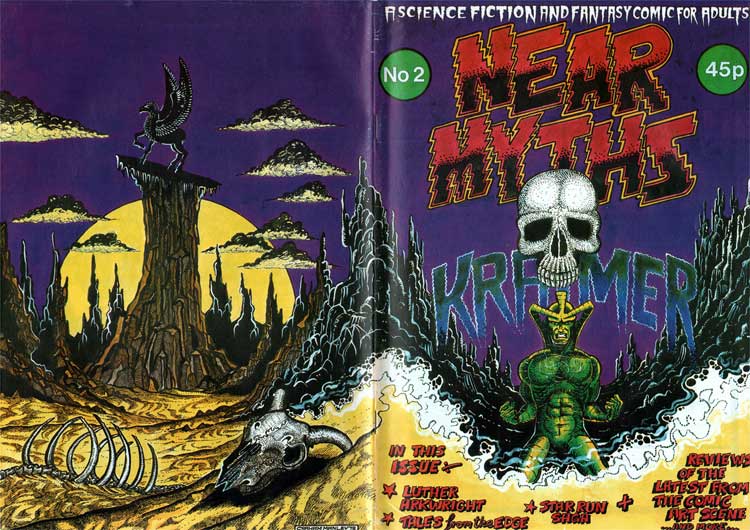 *In English this is called a "joke."
All artwork and story(except cover) (c)1978 Grant Morrison.