Close-Ups of the Avatar: the Last Airbender movie actors

Sooo, close ups of the cast are up now, so I thought that we could do a comparision for those who don't know what the fuss is about. ^^ CartoonZuko (from Book 1, as that's what the movie's gonna be based on) Interesting route they're going in. Though hopefully the people who aren't Dev Patel can actually act (Dev I know can act very well), because if not this is going to be an AWFUL trainwreck.

And a what is allegedly a teaser poster,

Who is the Earthbender with the longcoat? Long Feng? Though it'd be a bit early for him wouldn't it?

Guess it could be the movie's version of Toph in an early cameo, though really going the way they were going prior to going for the blind girl route (referenced with Buffmale Toph from Ember Island Players, the Boulder's character design was originally meant to be Toph's I believe) probably isn't the way to go...

For legality, here's three pages of the Official Avatar comic from the Nick magazine (I think), 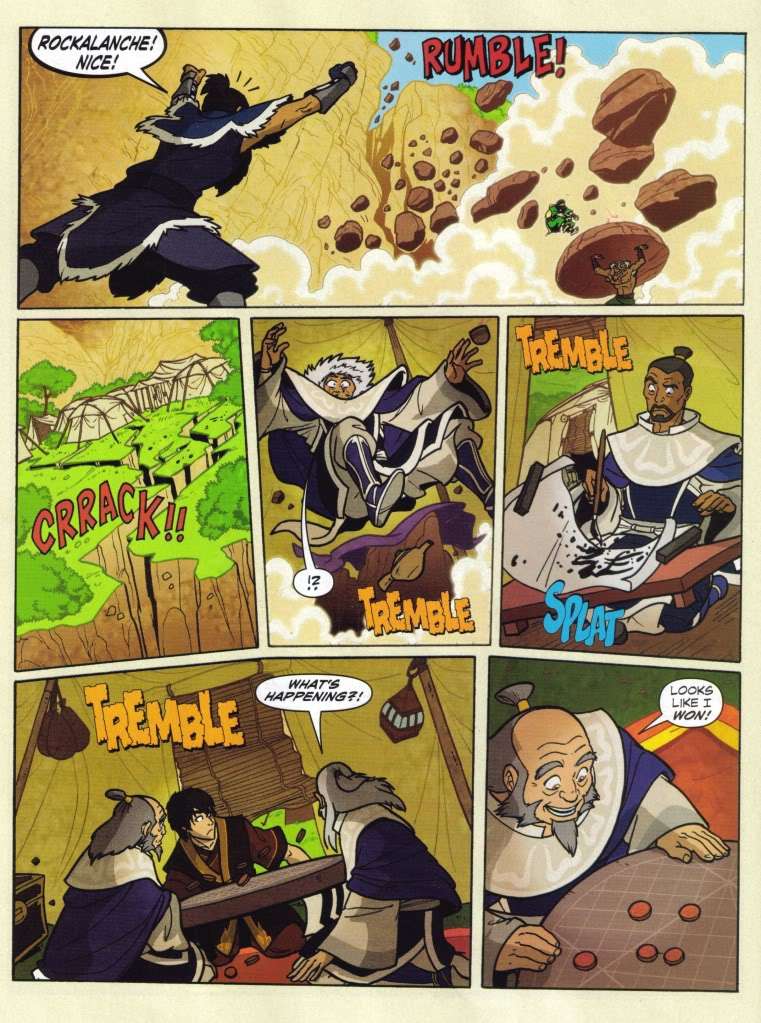 Found an interview about the movie too, if people are interested,
http://blogs.coventrytelegraph.net/thegeekfiles/2009/07/the-last-airbender-six-year-tr.html