Tweak says, "Everything you know is wrong." 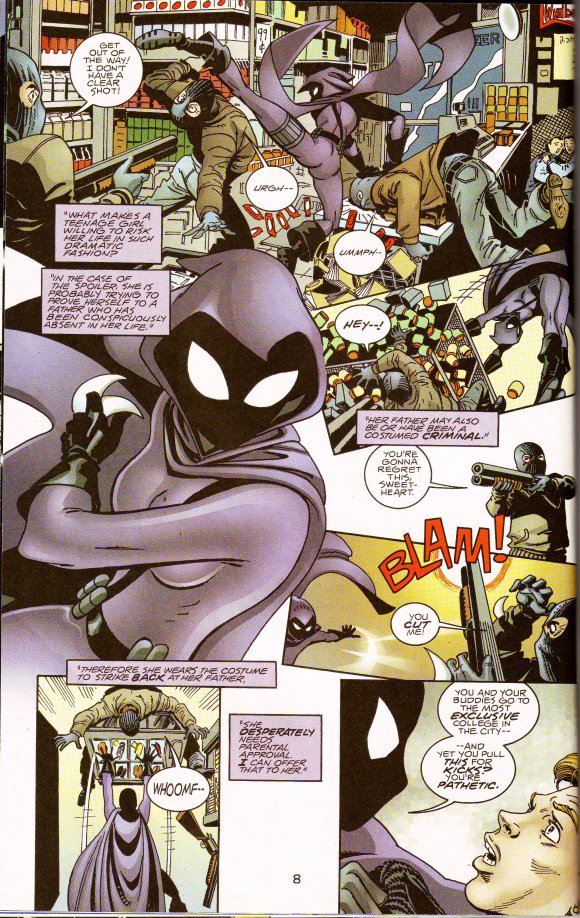 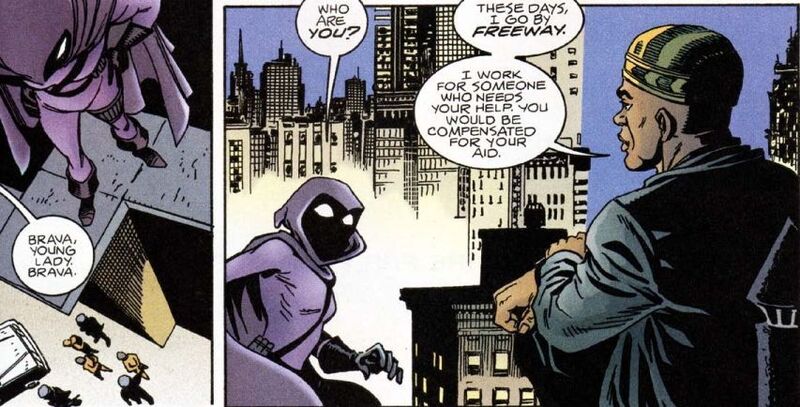 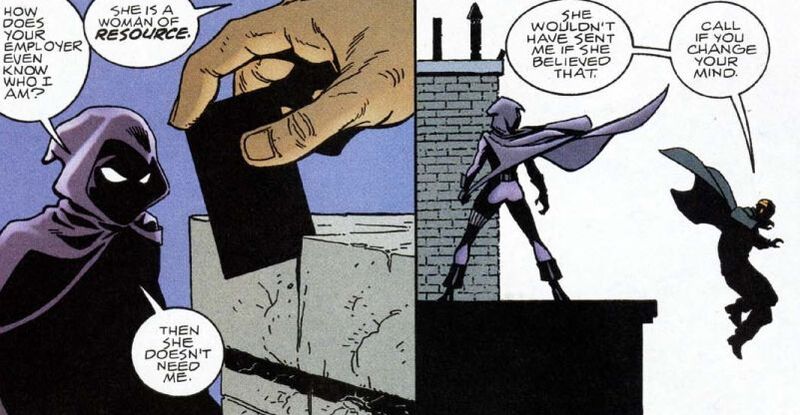 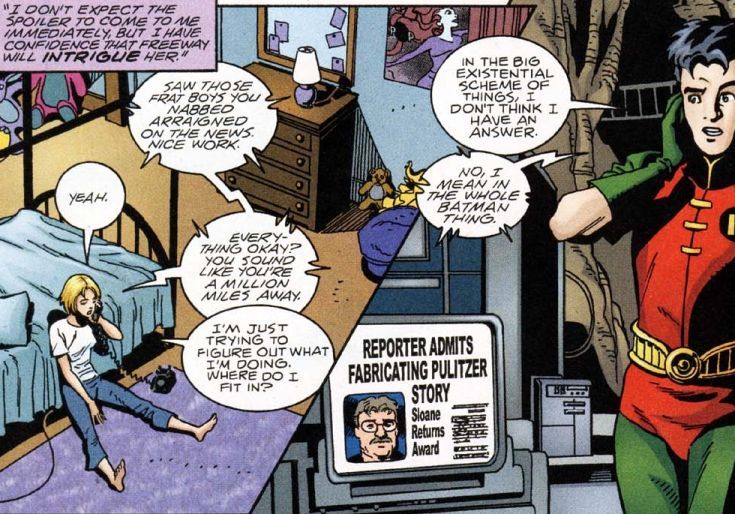 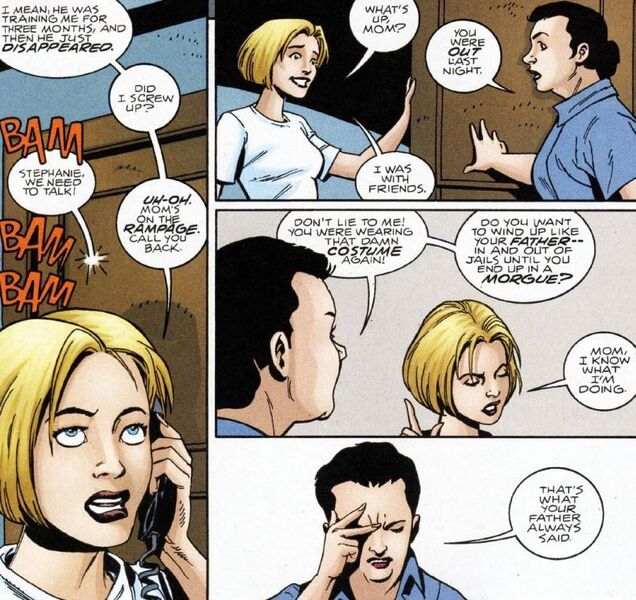 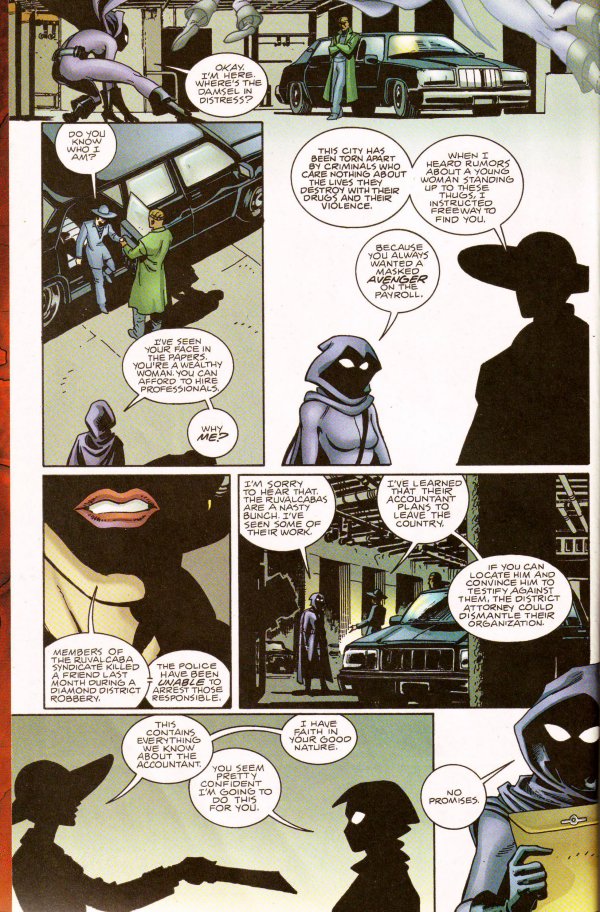 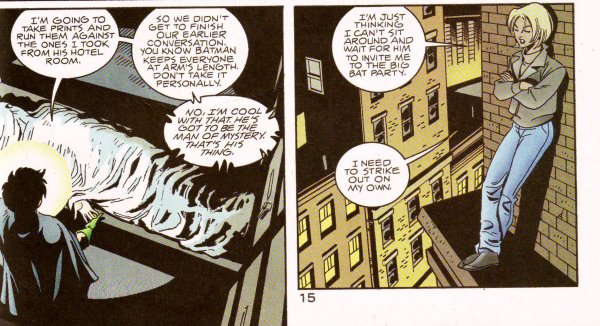 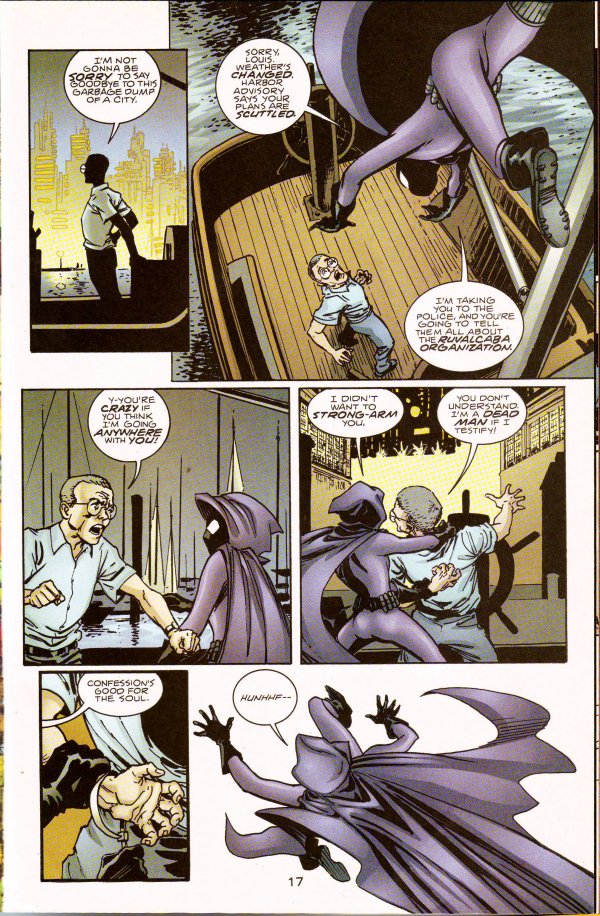 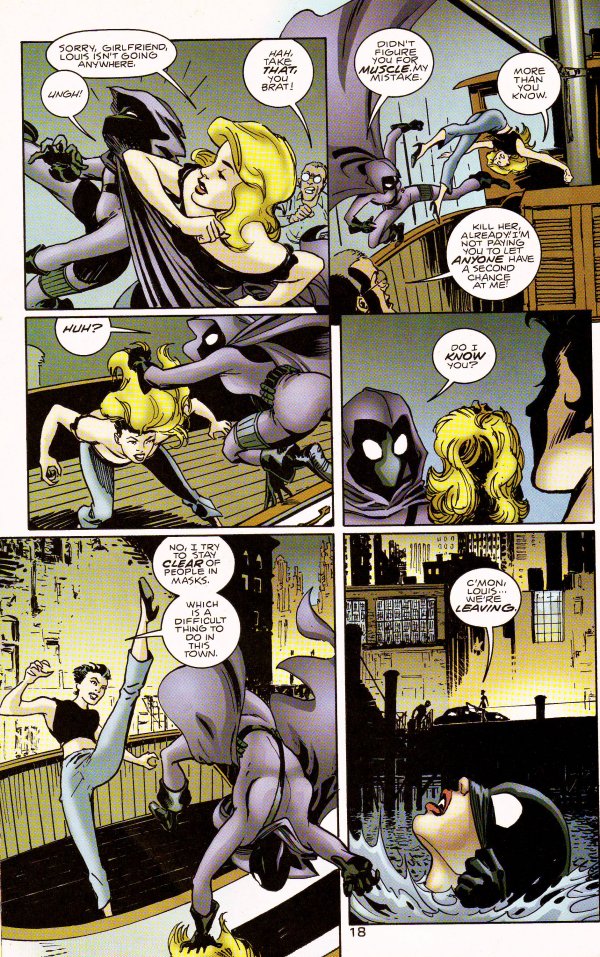 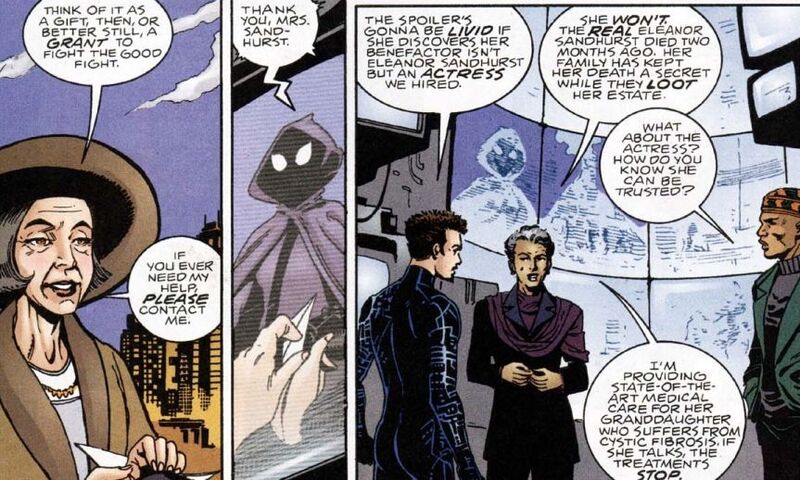 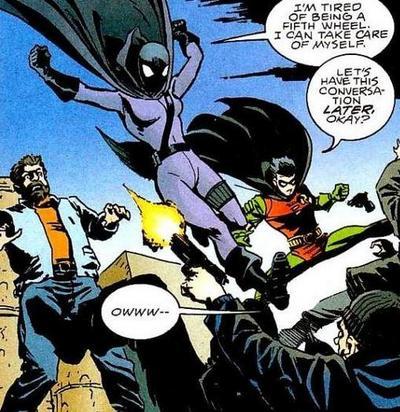 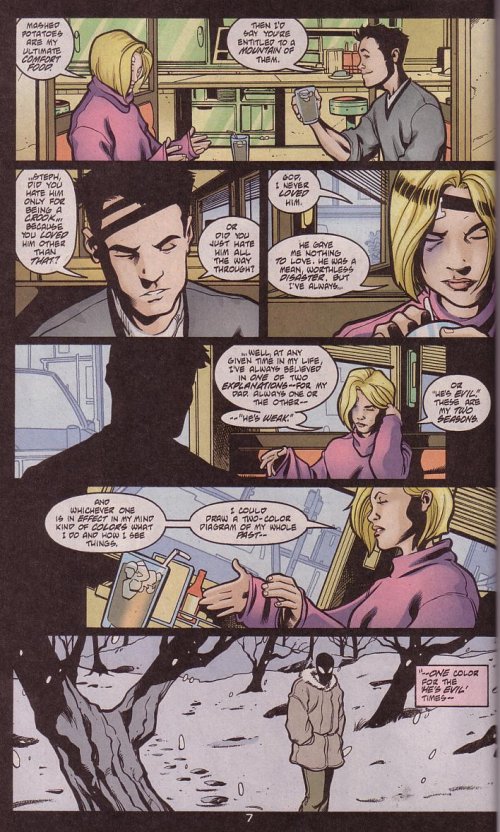 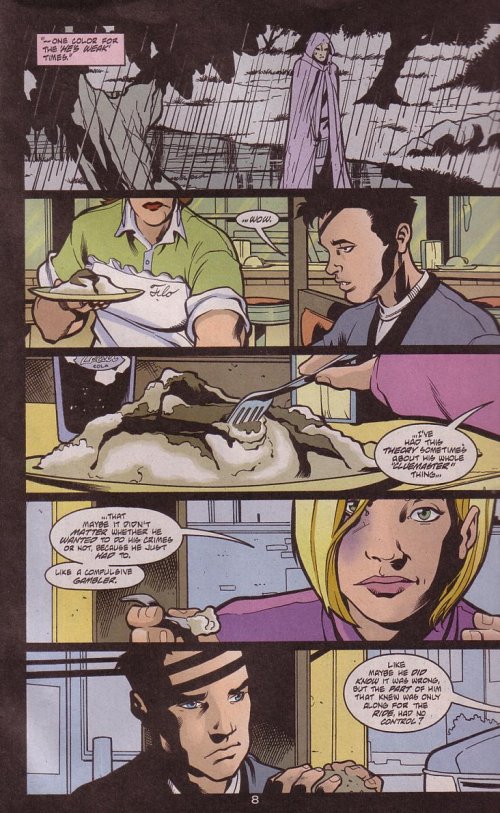 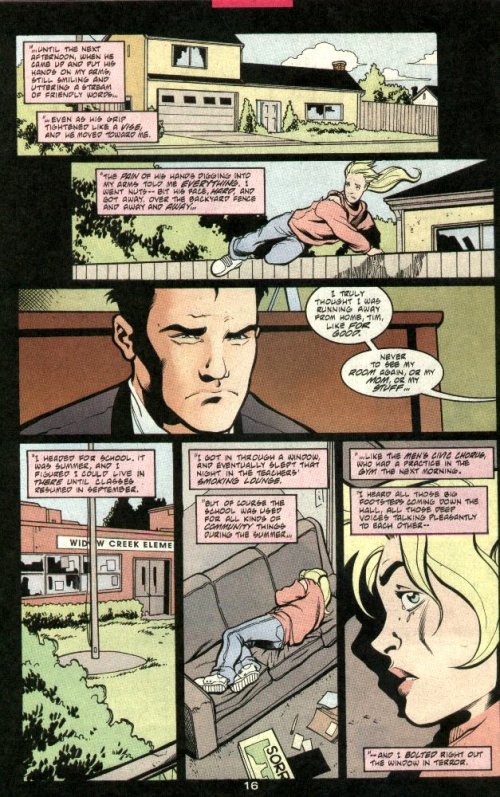 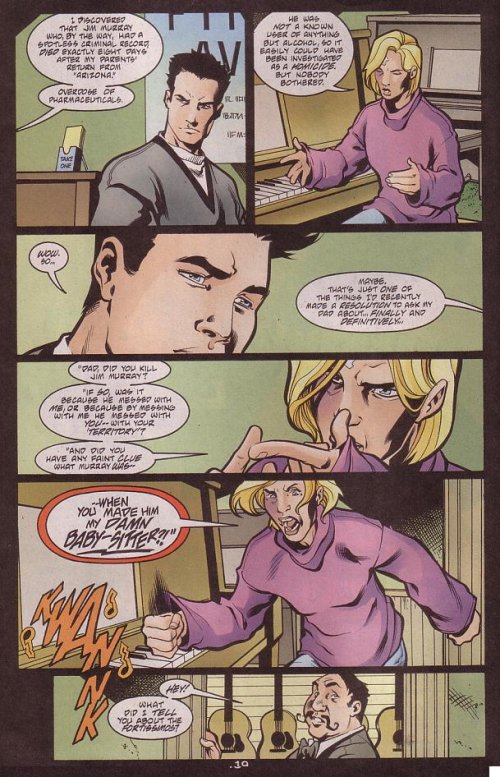 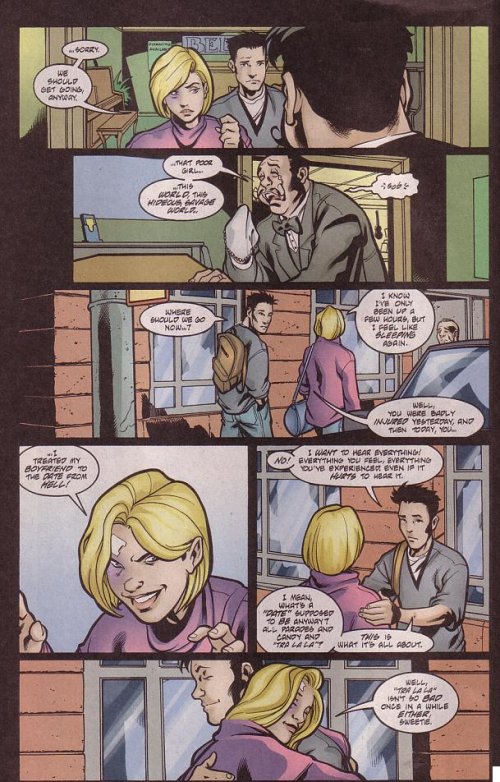