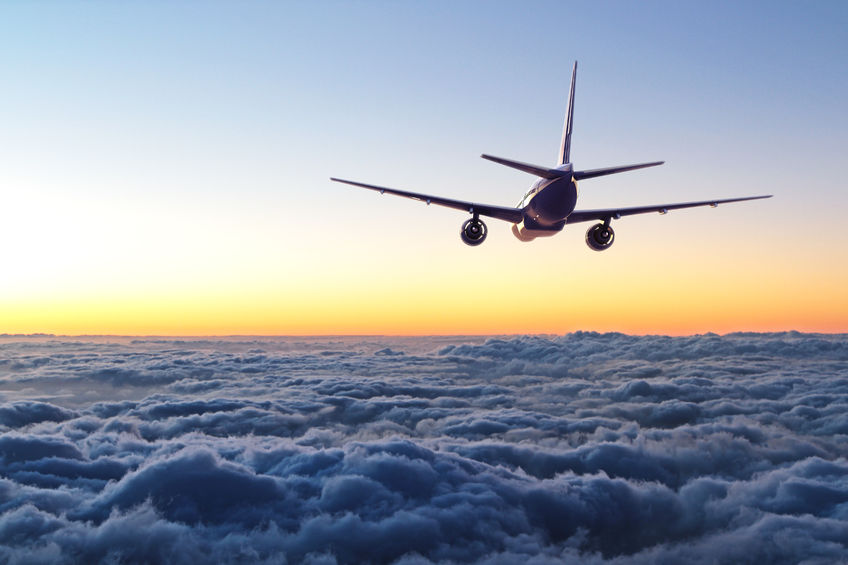 winterdale
Who: Atsumu & Sakusa
What: Bodyswap
When: January 3rd
Where: Their dorm
Status: Ongoing
Warnings: PG-13, mention of “junk”, TBD 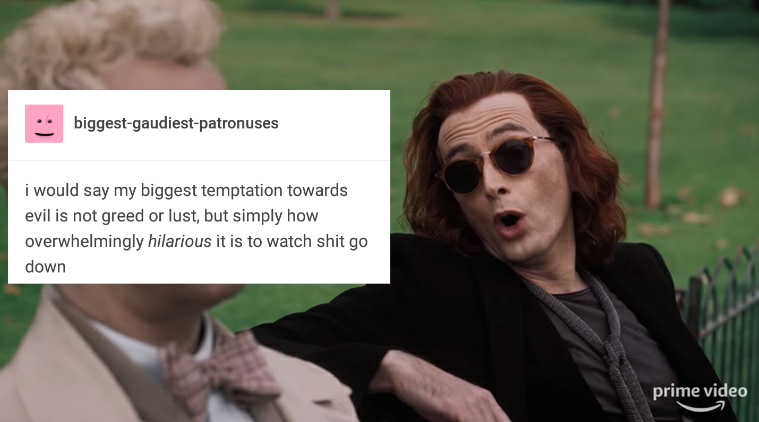 Early on Sunday, January 3rd, an unknown and unnoticed being gained access to Winterdale’s cell service provider. Originally planning on causing trouble due to annoyance over finding themselves in Winterdale against their will, those intentions had significantly decreased with the more recent arrival of another individual. They were now carrying out their plan largely due to boredom and not wanting to waste all the time and effort put into it in the first place. It was a very clever plan, if they said so themselves.

What started as texts being scrambled and calls dropping or going to strangers slowly devolved into the entire cell network being down. Phones can still connect to wi-fi, and any applications that can run off of the internet still work — so, basically anything except phone calls or texts. Landlines still function so people aren’t completely out of luck, and communication is far from impossible, but the loss is likely to be annoying, and slower than some may be used to.

Cell service is completely down by 3:00 AM. Since there is demonic magic involved, it takes until 4:00 PM the next afternoon for everything to be straightened out, though the occasional text and call do go astray over the next 2-3 days. The identity of the culprit is never discovered, though it might lessen the annoyance of some to learn that they were just as inconvenienced and annoyed as everyone else over what happened.

One plant was “sacrificed” in that annoyance. It is currently enjoying its new life in one of the parks in Limesville, where there is a small area full of plants that have managed to stay lush and green throughout the winter.

Ties into the bodyswap plot

( Is there anything you want to drink to? )
Tags: character: castiel, character: dean winchester, fandom: supernatural

winterdale
Who: Prompto ft. Best Gurl Pryna
What: Having a bad time
When: Wintertime
Where: Their home in Orrinshire
Rating: PG-13 but TW for flashbacks because Ardyn sucks.
Status: Narrative or Open

( They all had baggage. Prompto was happy he had found small ways to cope with his. )
Tags: character: prompto argentum, fandom: ffxv

winterdale
Who: Gladiolus Amicitia and Ignis Scientia
What: talks, emotions
When: November, directly after this
Where: Orrinshire
Rating: PG?
Status: in progress

( ignis considered for a moment if he was truly up for round two of talking about altissia. )
Tags: character: gladiolus amicitia, character: ignis scientia, fandom: ffxv 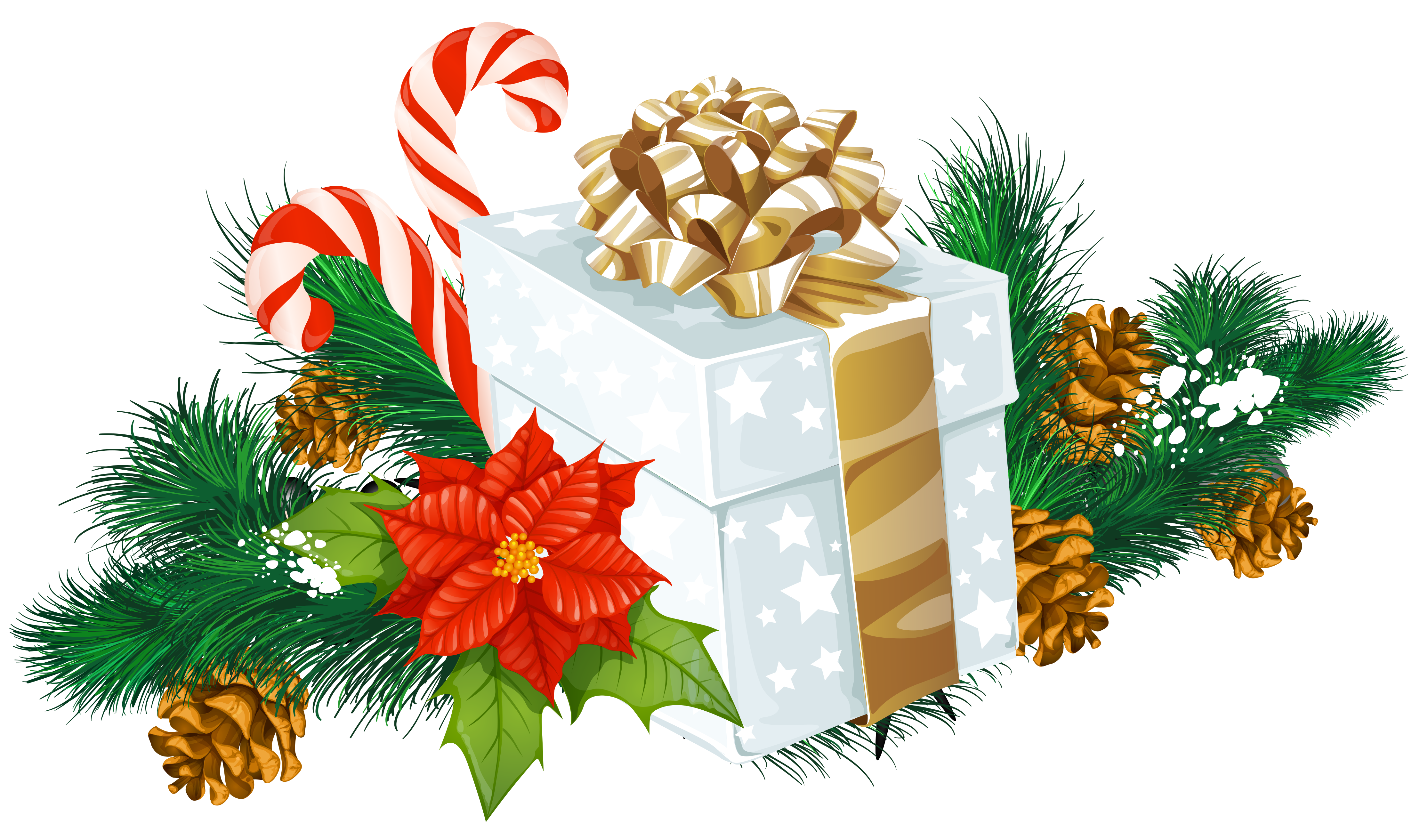 winterdale
Who: Draco Malfoy and Harry Potter
What: mistletoe
When: week of Christmas
Where: Limesville
Rating: TBD
Status: in progress

( at least he'd been up reading, and not tossing and turning due to nightmares. )
Tags: character: bucky barnes, character: natasha romanoff

winterdale
Who: Akito & Shigure
What: Who knows. Toxic love.
When: December
Where: Sohma Compound in Orrinshire
Rating: PG-13 at least
Status: In Progress

( She didn’t care about their history today as long as it meant she could feel something. )
Tags: character: akito sohma, character: shigure sohma, fandom: fruits basket

winterdale
Who: Draco Malfoy (Age 11)
What: Home for the Holidays during his first year
When: Not quite Christmas
Where: The Tonks Residence
Rating: G
Status: Narrative backstory (or open to exchanging letters with Harry)

winterdale
Who: Eiji Niizuma
What: Sitting on a park bench because there’s mistletoe
When: Early December
Where: In his mind he’s probably in Narnia
Rating: W for Wistful
Status: Narrative or Open

( It seemed like the only thing to do now was wait. )
Tags: character: eiji niizuma, fandom: bakuman winterdale
Who: Dorian Pavus (Jim Kirk mentioned)
What: narrative
When: a day or two after Halloween
Where: Orrinshire
Rating: PG-13?
Status: complete

( he was lonely, he thought, with a birthday a couple weeks past, and a ridiculous crisis over being almost forty to go with it. )

( they were all safe, asleep upstairs, safe and alive and somehow — what felt like miraculously — together. )
Tags: character: ignis scientia, character: prompto argentum, fandom: ffxv