There's a red string that leads out of his apartment into the hall and tied to this fellows bridle:

he is outfitted with a fine saddle, and he's very tame.
There's also a gift box of cigars, like the ones he smoked at home. And some silk boxershorts.
With a note: If the horse is too much AJ said she'll take him up at the biodome, And the boxershorts are optional.
Love,
Elyssa

A set of photos of JR, TK and Addie. And one of them with the three together in the same room, the shot is candid. With a handwritten note: I still miss them, Kid. He hasn't pushed them out, just filled the hole they left behind. 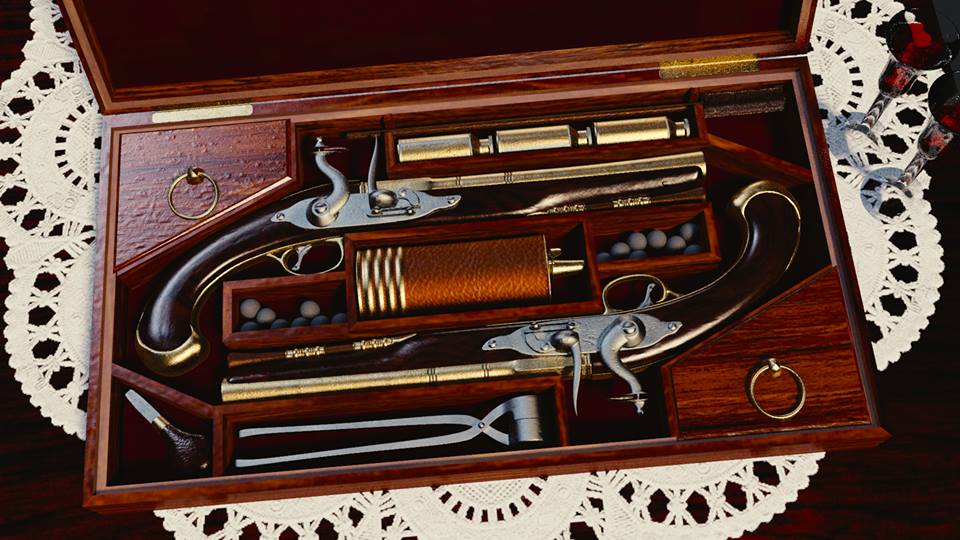 With a handwritten note: Since you gave the one I gave to you back. I don't remember when I got them, so I don't know if they're your time accurate. But if you return these I might be insulted.

A ton of samples and chemicals and science gadgets from the Normandy with a note:
I don't know what half this stuff is, but I know you both can figure it out. It's from the Normandy. Shaaare.
Merry Christmas
Miguel would also receive a Candid black and white photo of Sarah, and Sarah would get one of Miguel.


All the Sullys (including Ashley and Sarah):

A simple framed and matted (Black frame white two inch mat) photos of the last time they were all together. Tom, Izzy, and all the babies, with smaller single photos of the missing Sullys. (even the ones from the island).