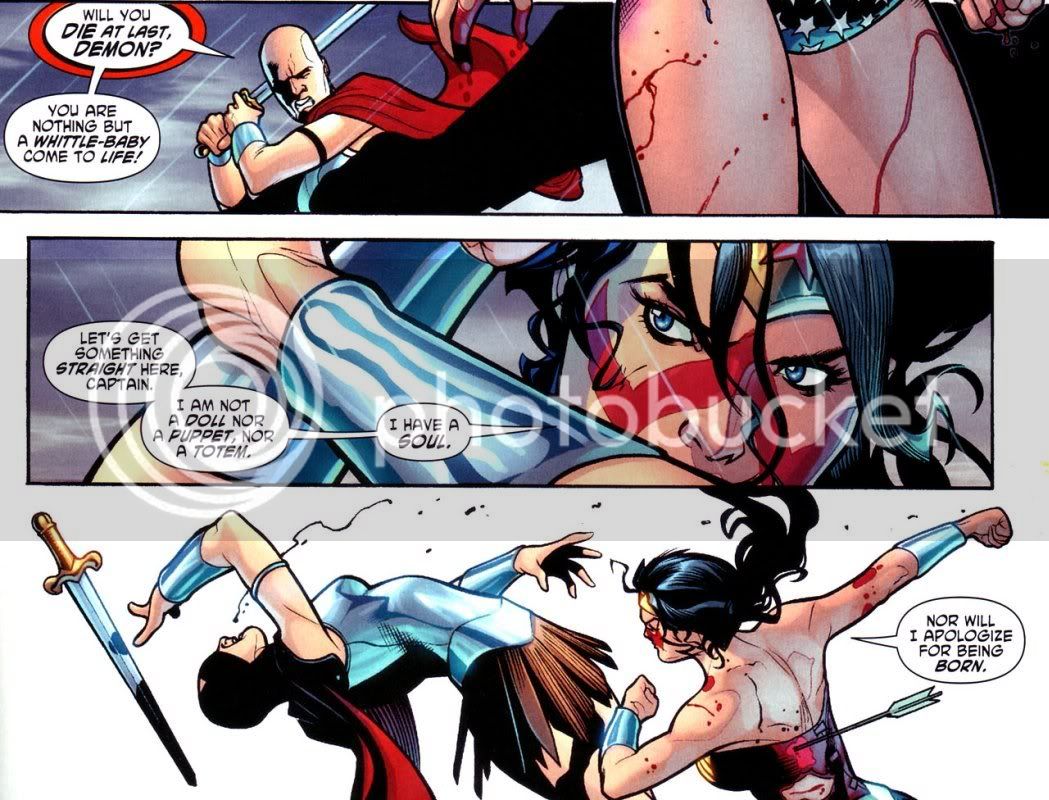 As usual I'll try to give credit where I can, but I often forgot to save the names while saving the pictures.

Here's a lovely picture of Angle Man by "Desert Spirit".

Etta and Diana vs. Chuma and Cheetah. I think this one's by "H".

A series by various artists, of Circe meeting her biggest fanbase. 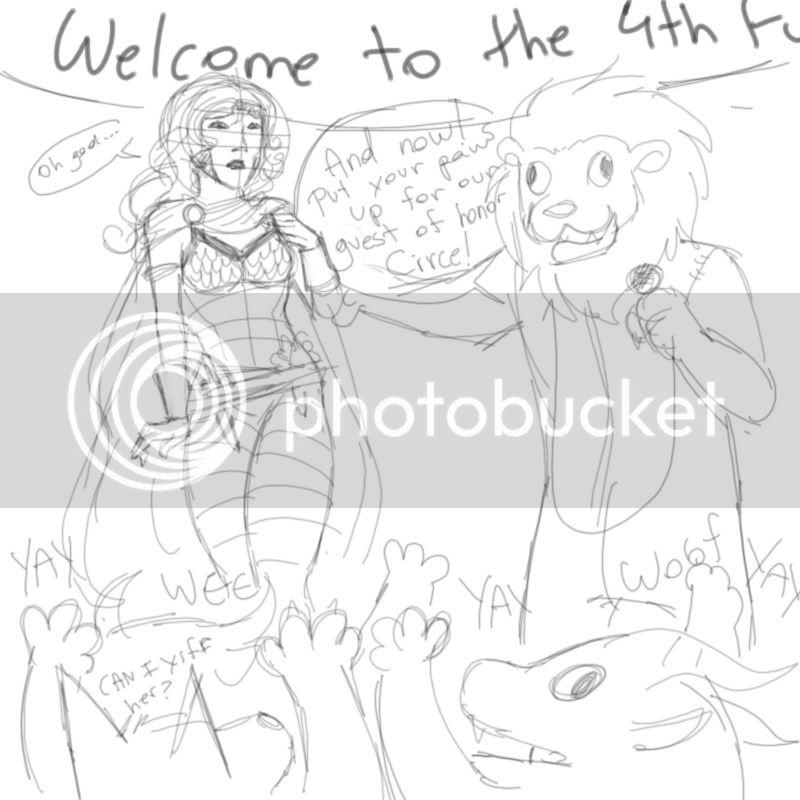 It doesn't come up very often any more, but Cheetah is British

Dr. Poison, studying the physiology of a mythical creature. This one's by "L", I think.

A wonderful pic of WW and Io.

Always interesting, ICS gives us Chang Tzu at the opera.

And while it's not Wonder-Woman related, he also gave us "Poledancing Miss Martian"

Check out his webcomic http://cityofreality.com/


And lastly here's Genocide, made with the "design a character" part of the "City of Heroes" video game (quite a few people pointed out that she looked like she was made in that game, but it took a while before anyone tried to prove it)