Tweak says, "i've came to save the stage" 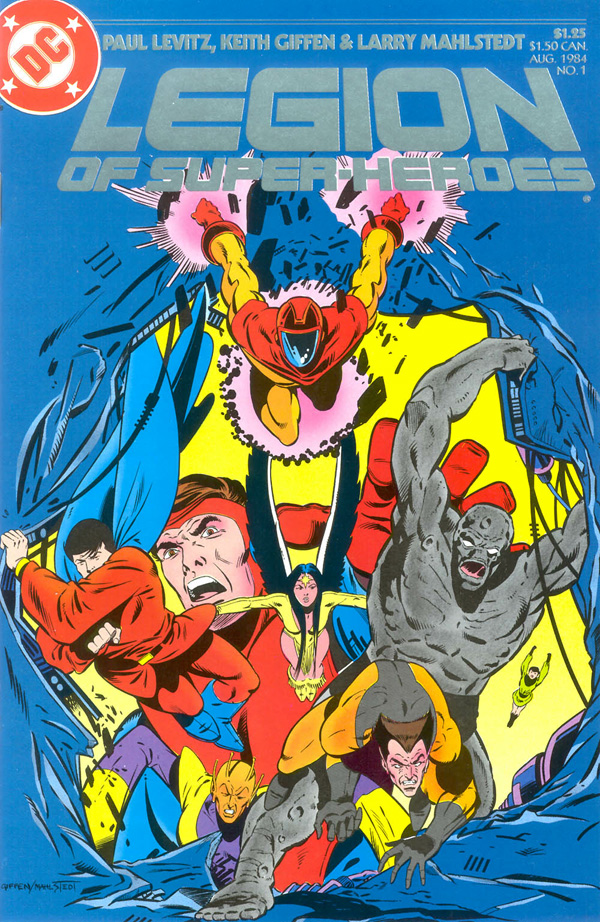 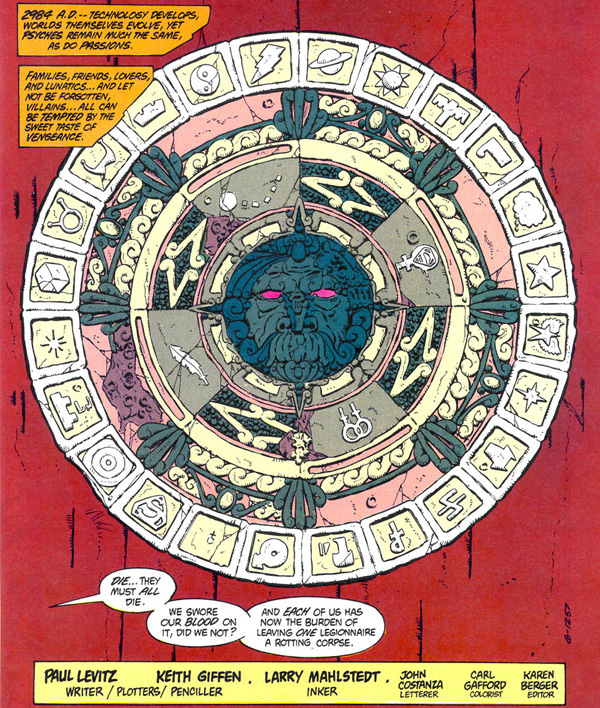 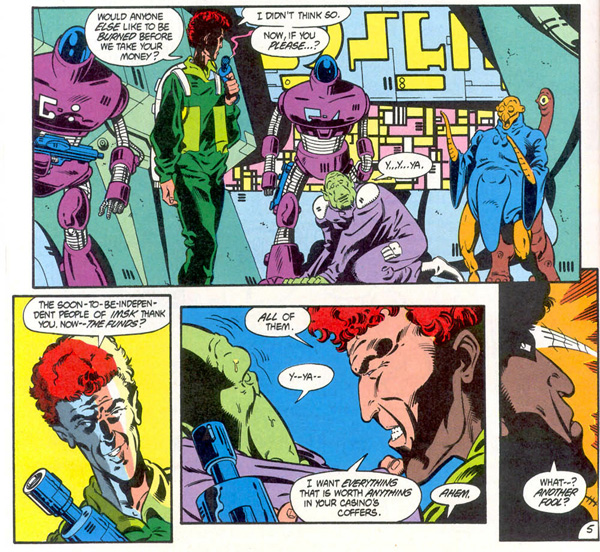 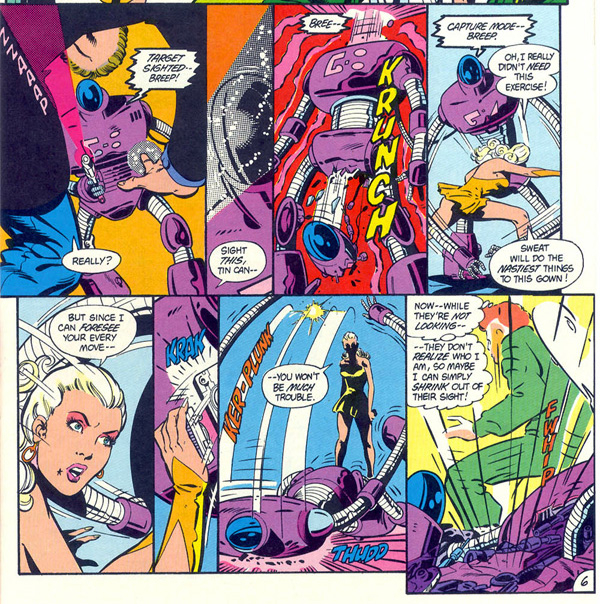 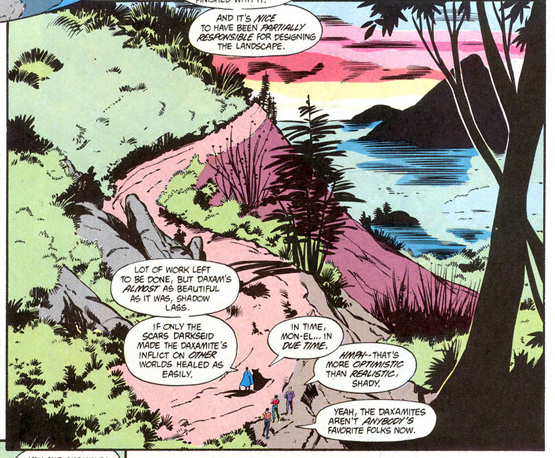 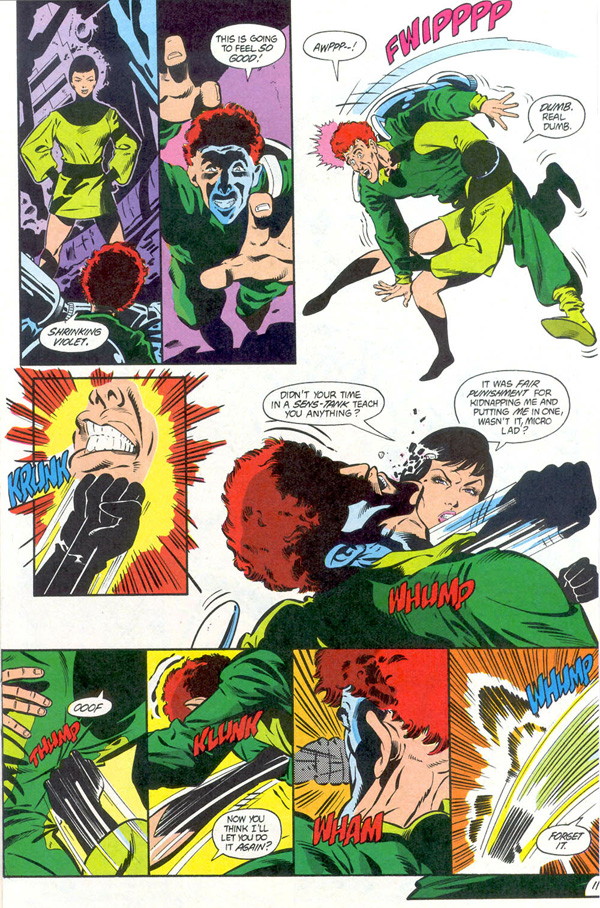 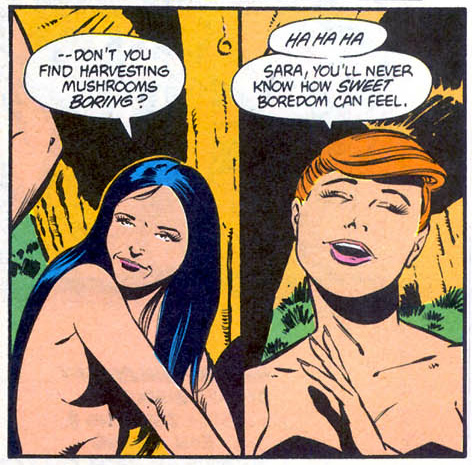 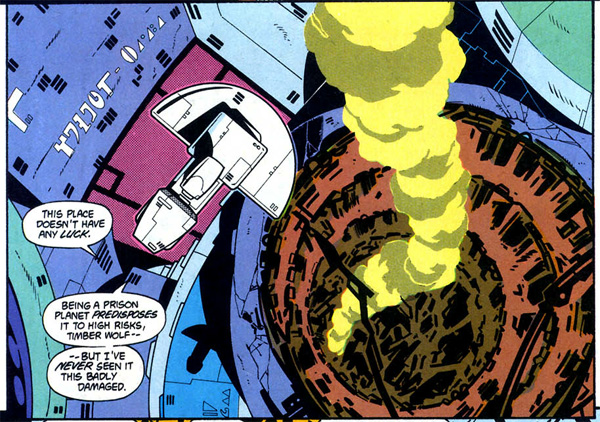 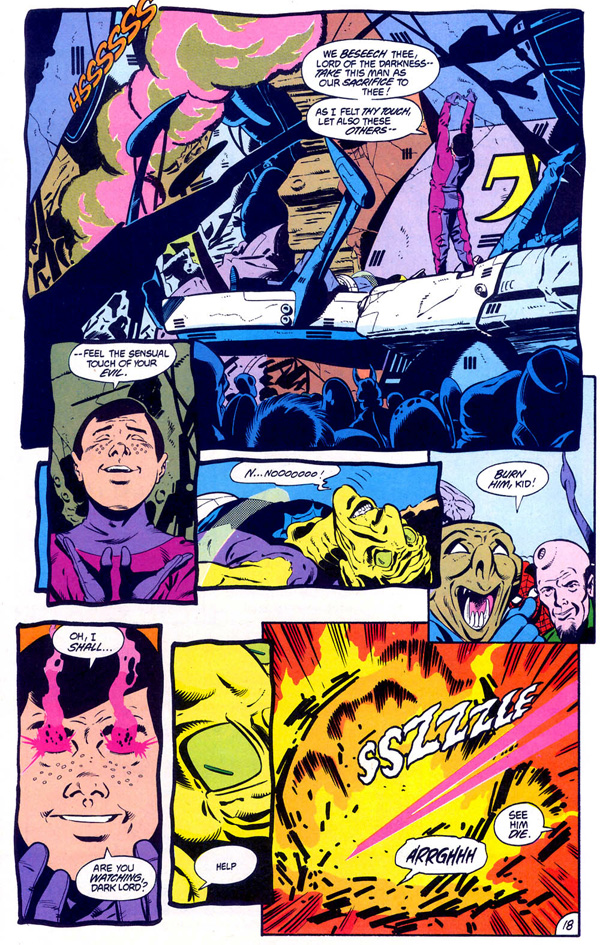 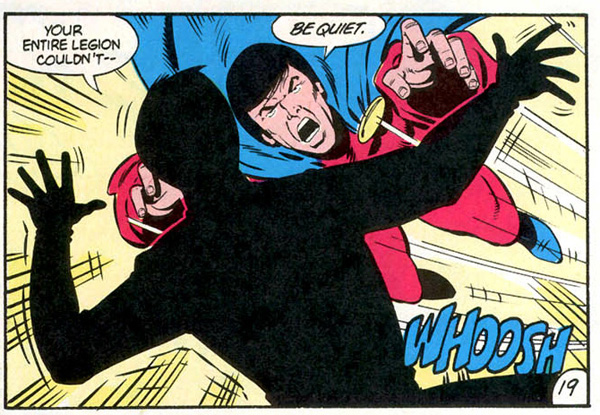 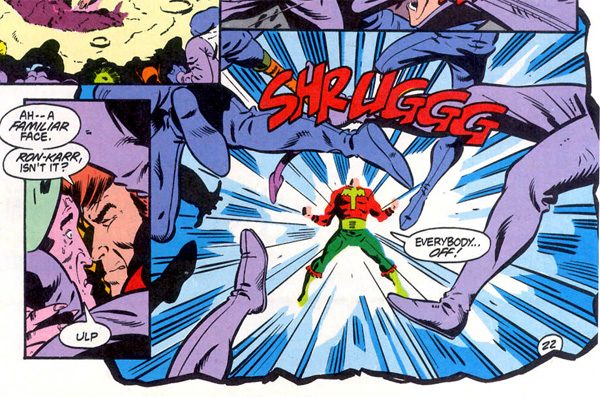 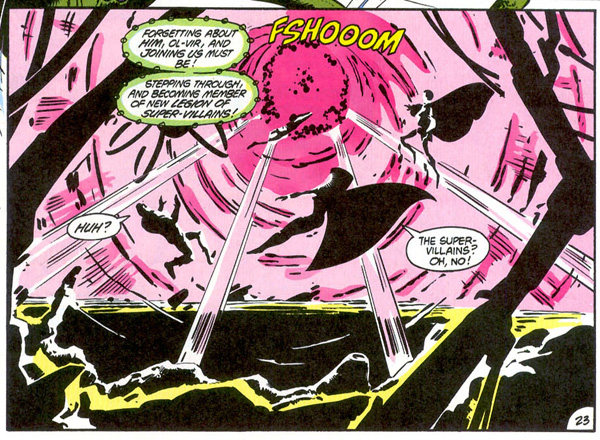 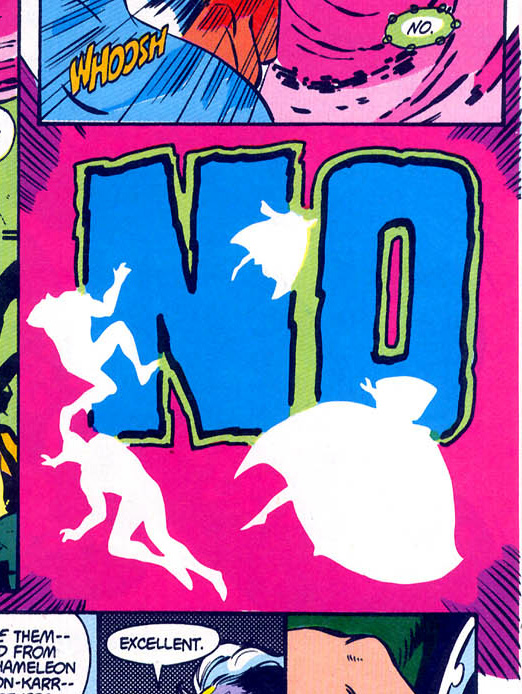