Tweak says, "Are we having fun yet?" 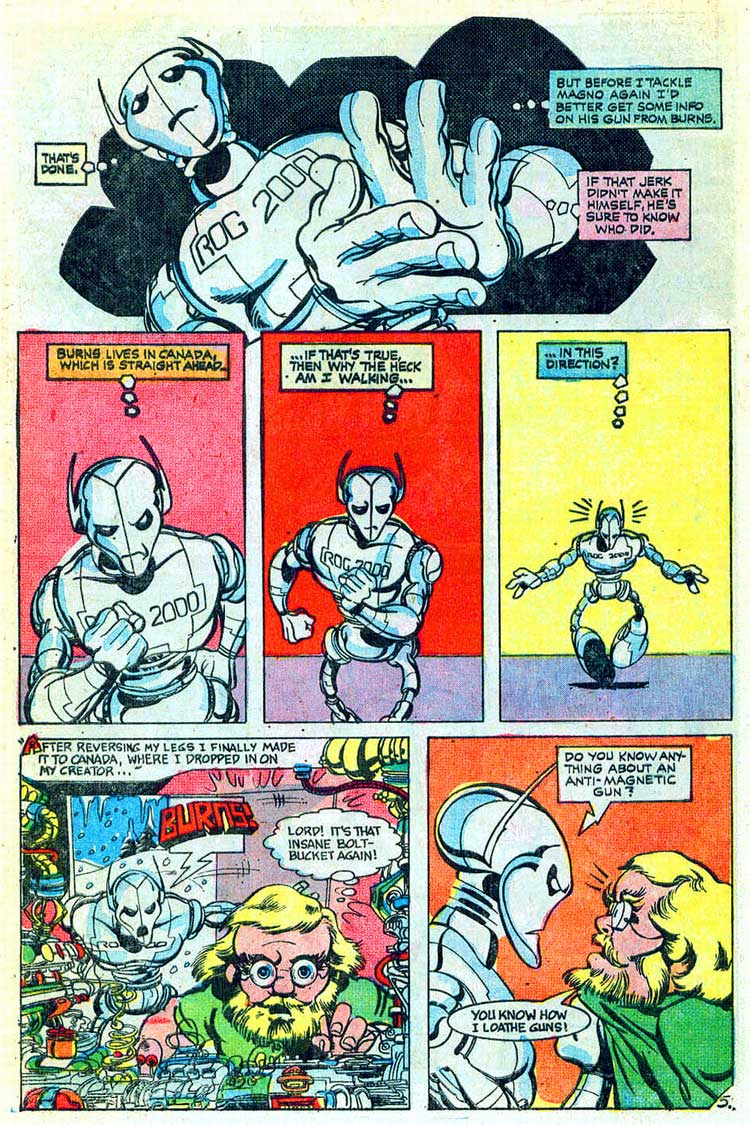 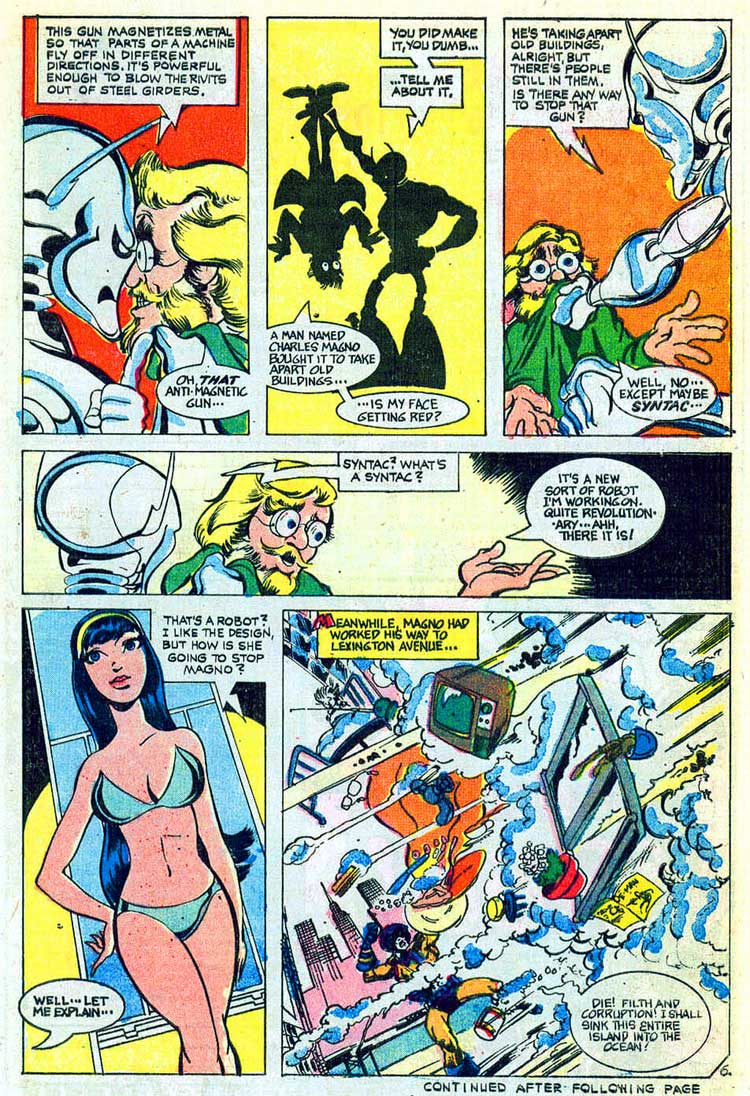 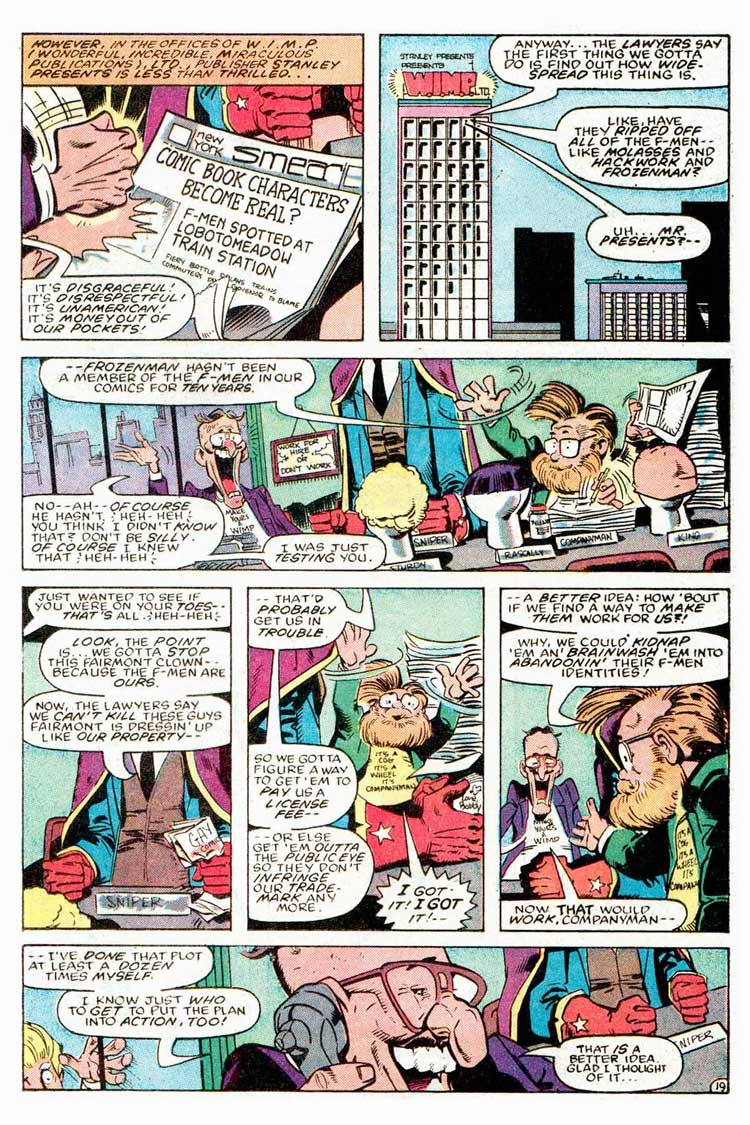 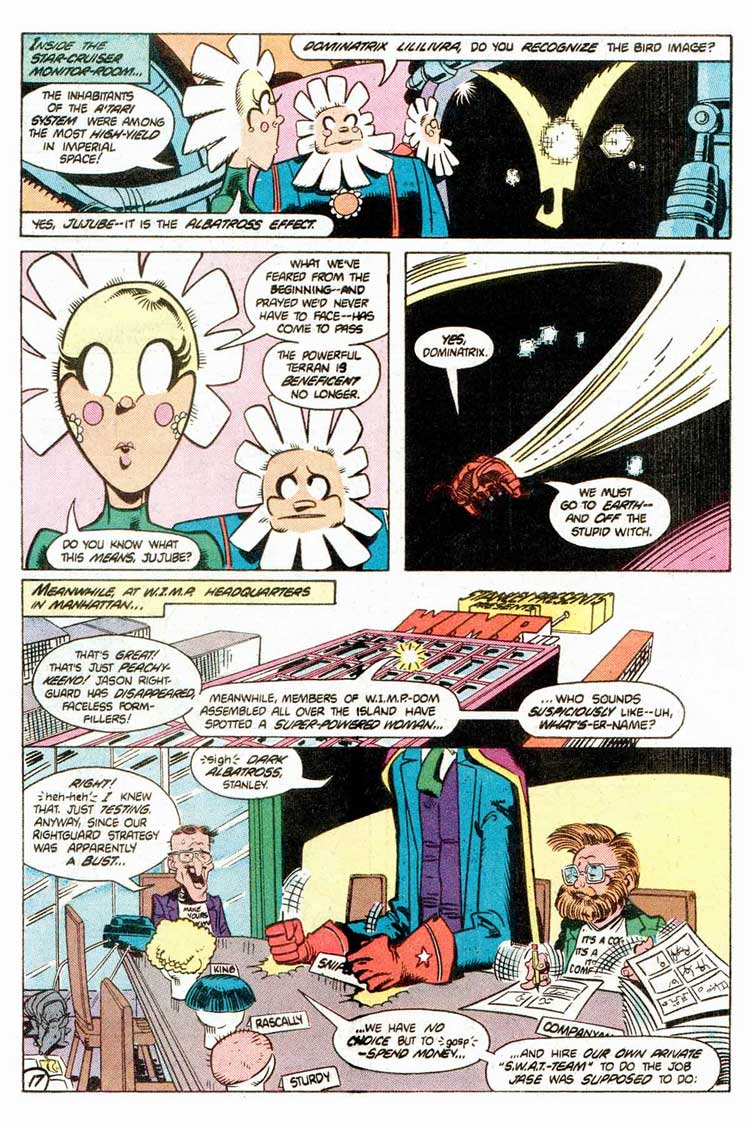