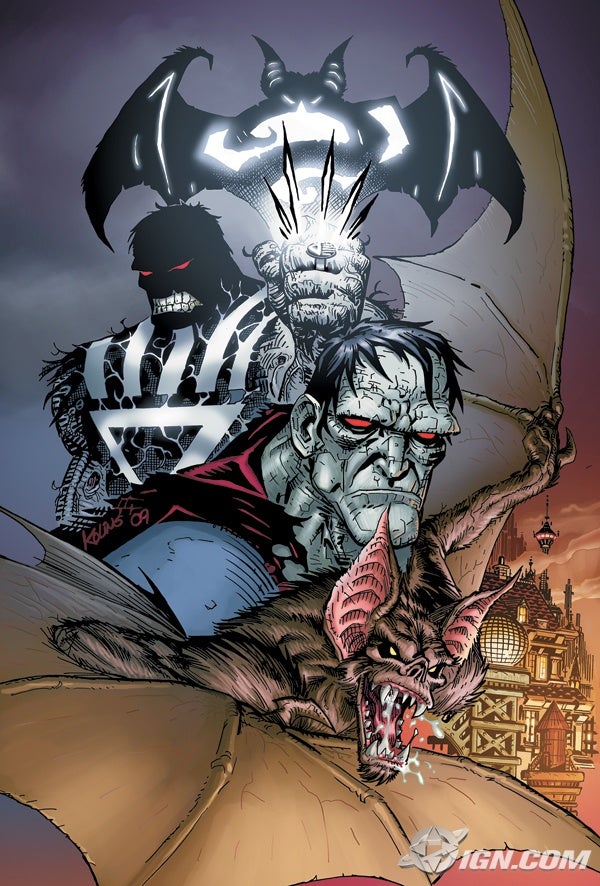 This one I feel is significant because:

a) Bizarro has been killed/not alive a number of times. Will the rings react to him?

b) Most of the hoopla about the Solomon Grundy miniseries was that he was going to be a key part of the Blackest Night forces, almost as important as the Black Hand himself. I wonder if the recent revelations about the nature of the returning undead will be explored in this comic.

c) We start to see the villains face the undead, too.