Doom approves of this slash pairing! (Look at me shoehorn this into the tailend of the theme week...) 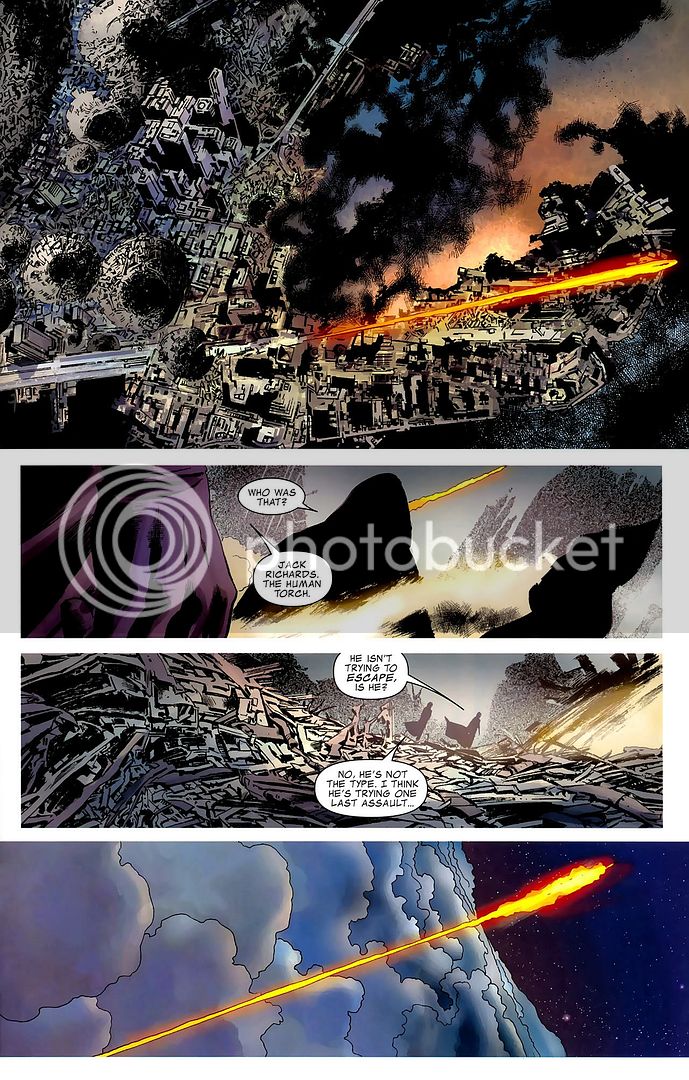 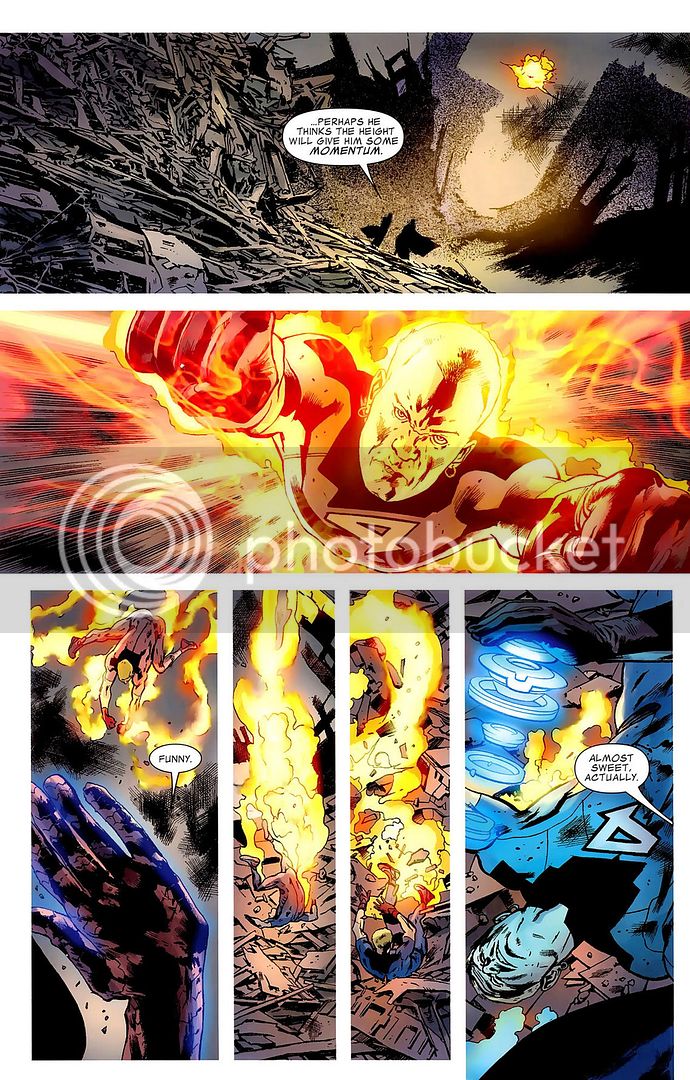 So yeah. Dimension-hopping omnicidal maniacs aside, parallel!Reed's got a "sister-in-law," Johnny is "Jack Richards"... it's actually really subtle and ambiguous enough for the (generalized) fanboys to let it slide. The first time I read this I wondered if it was a universe where Johnny was Reed's brother instead, and J was married to...someone, possibly to Sue in a totally-not-incest way, but then I read comments online and was all, "ohhh."

So. Undeniable proof that gay marriage leads to supervillains run amok and the downfall of civilization?