Tweak says, "What is this a missile launch?" 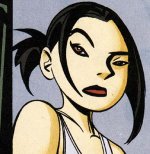 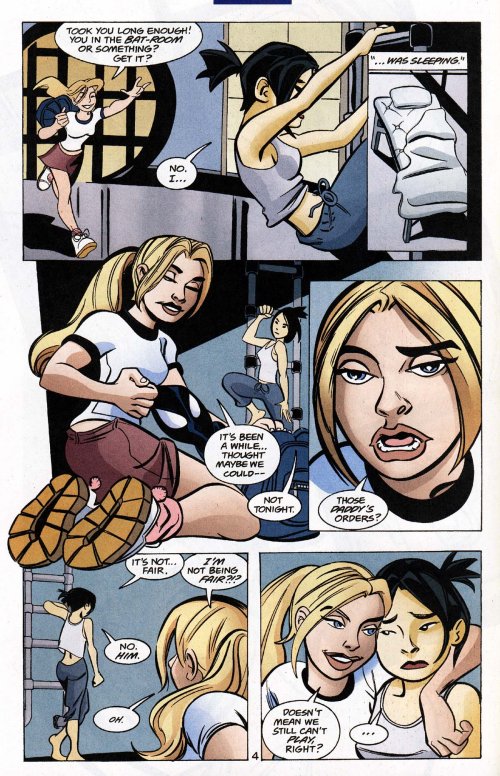 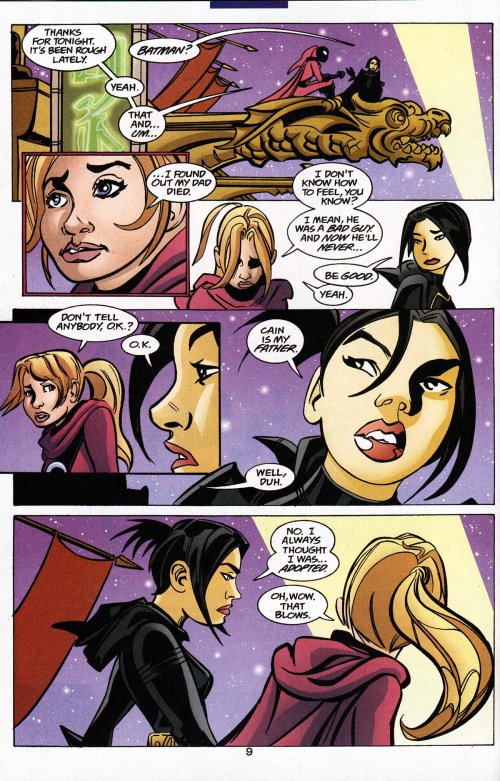 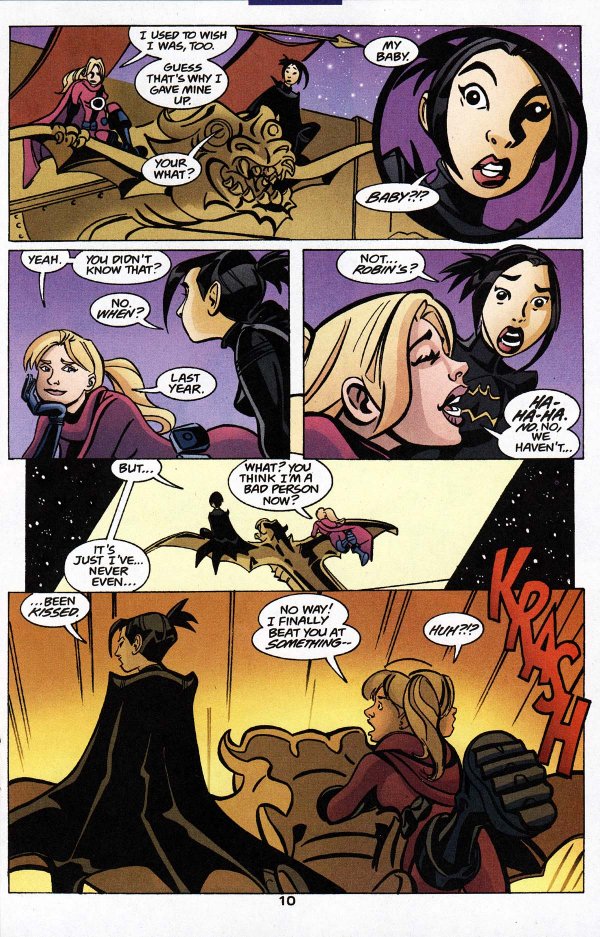 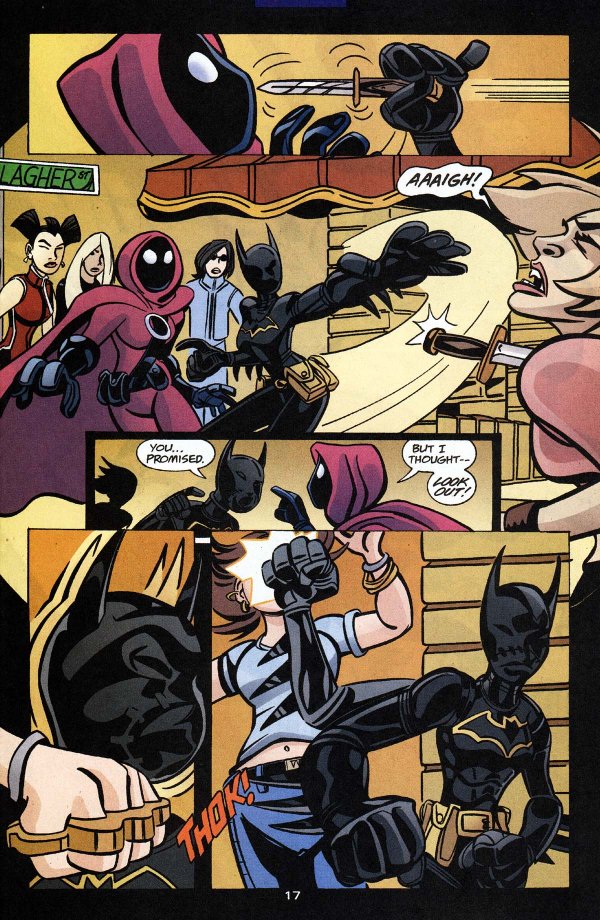 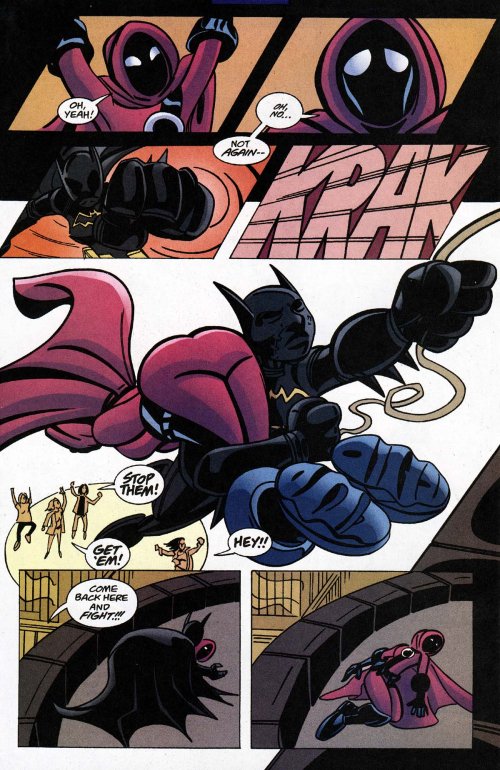 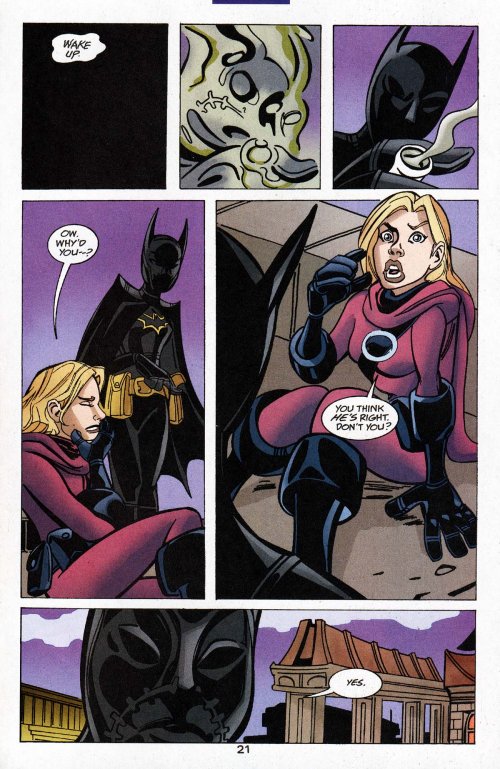 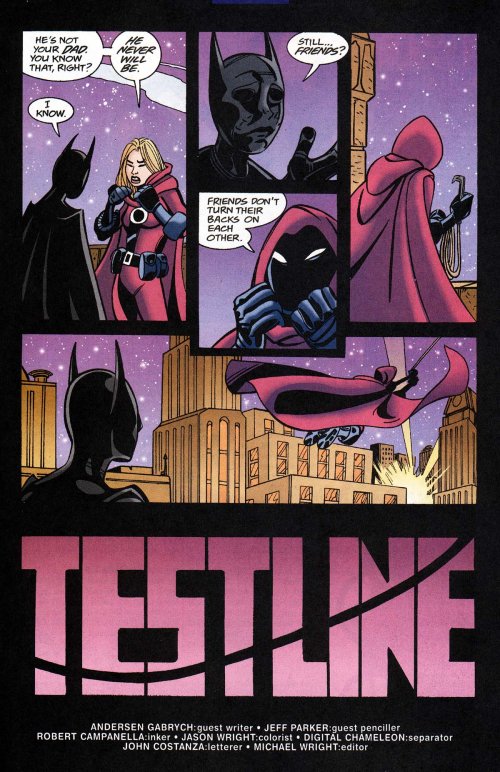 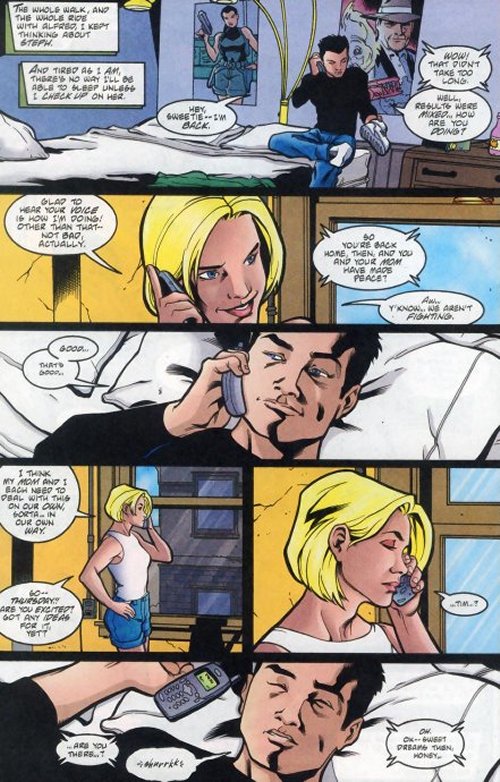 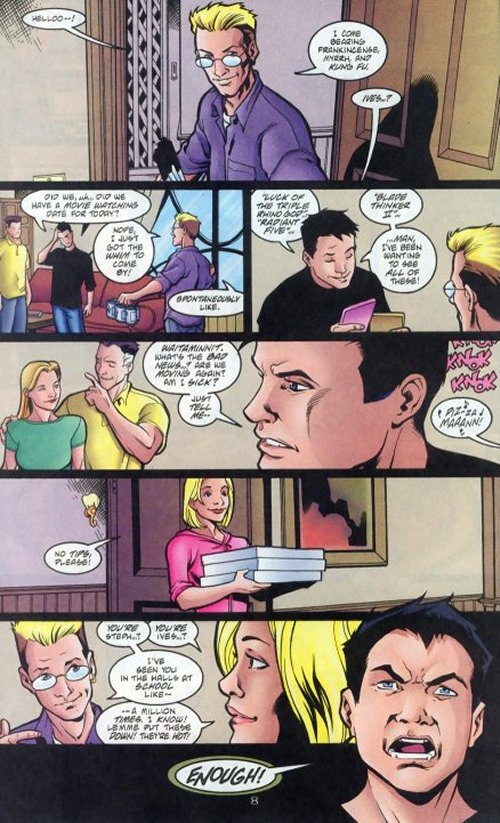 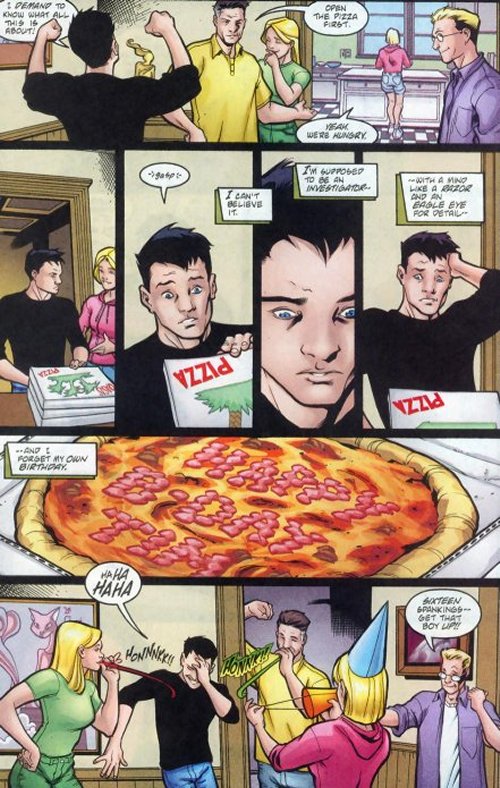 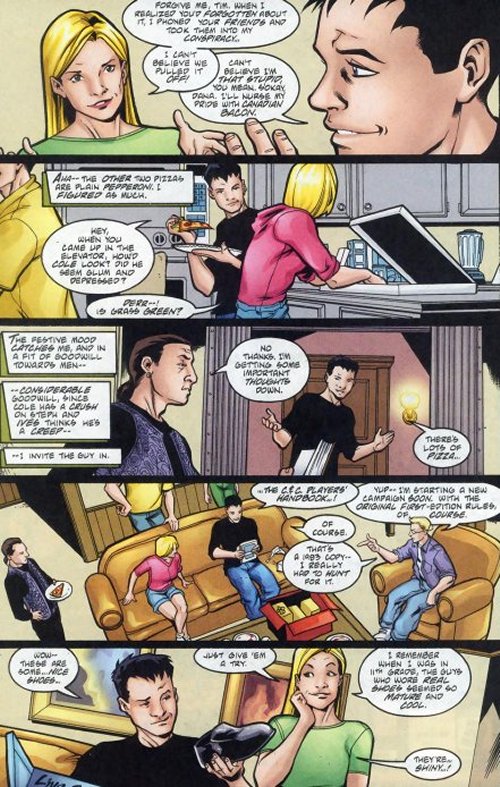 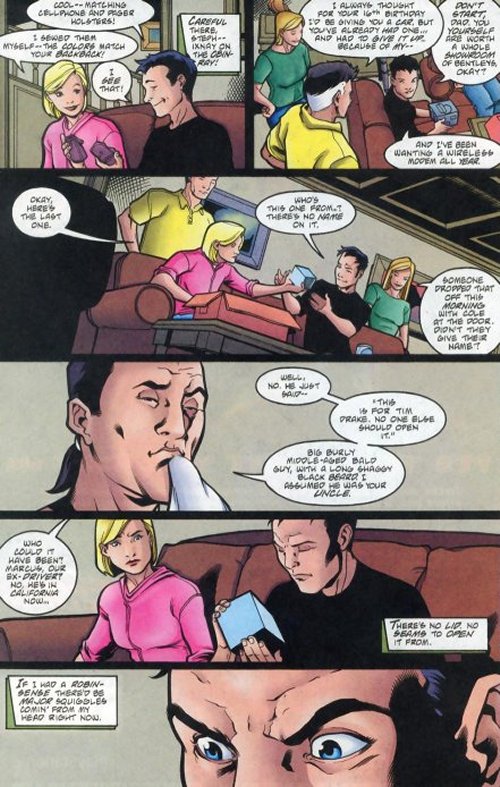 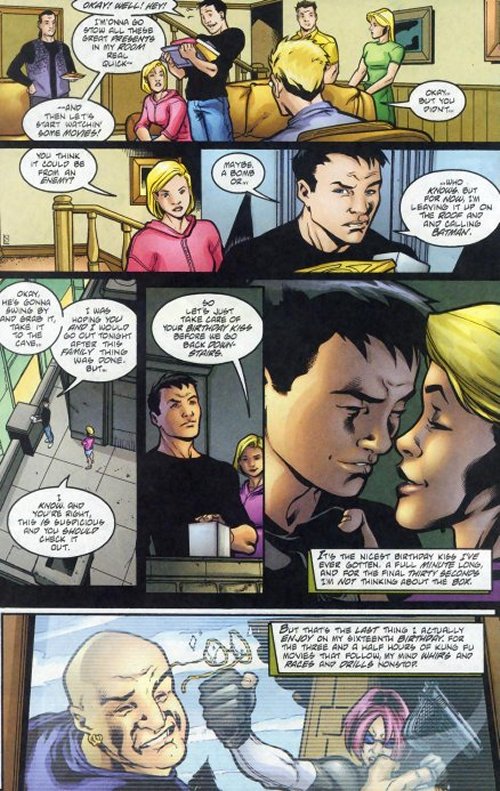 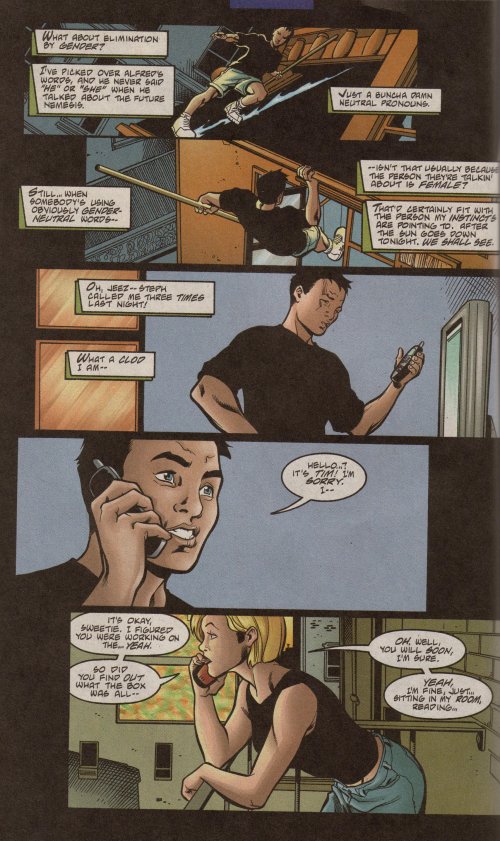 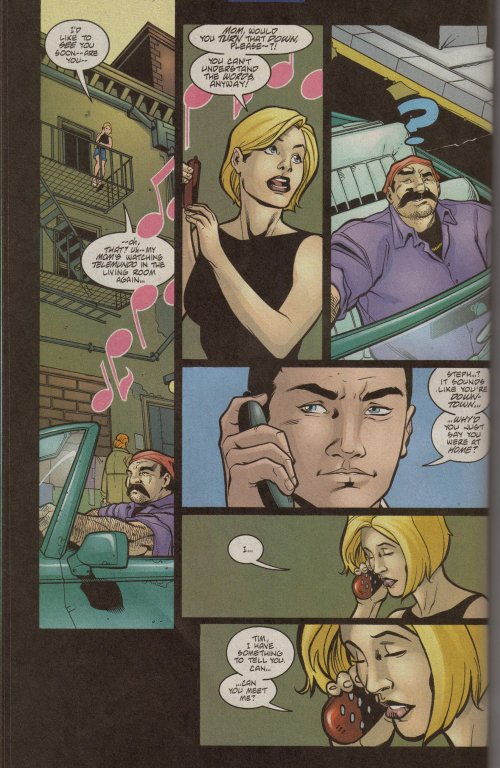 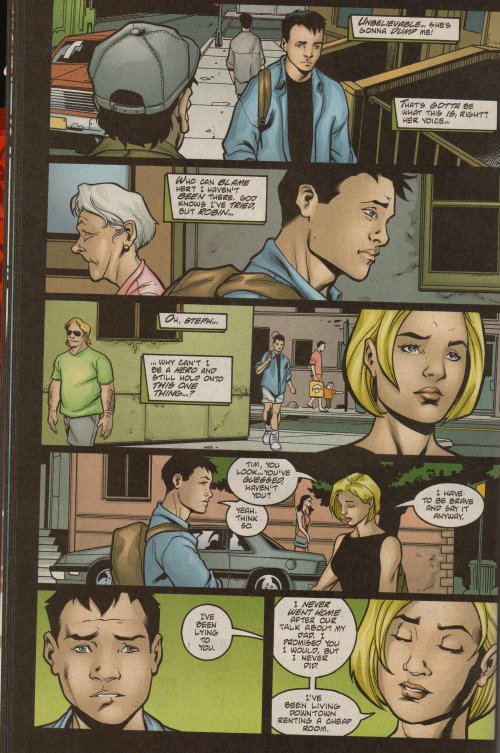 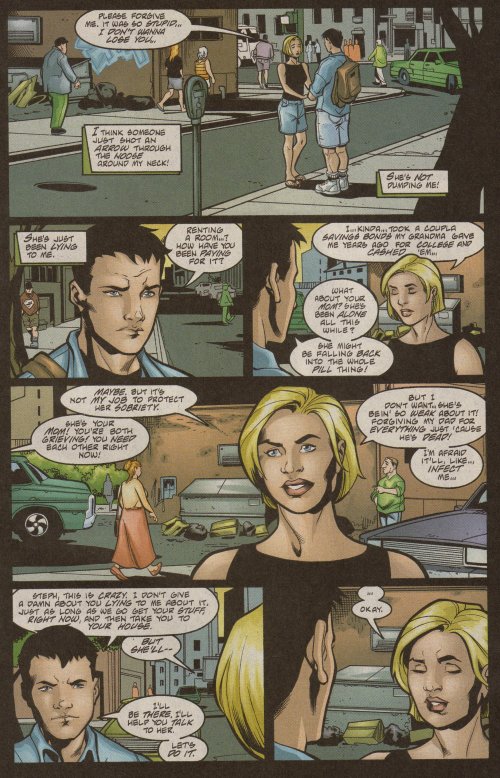 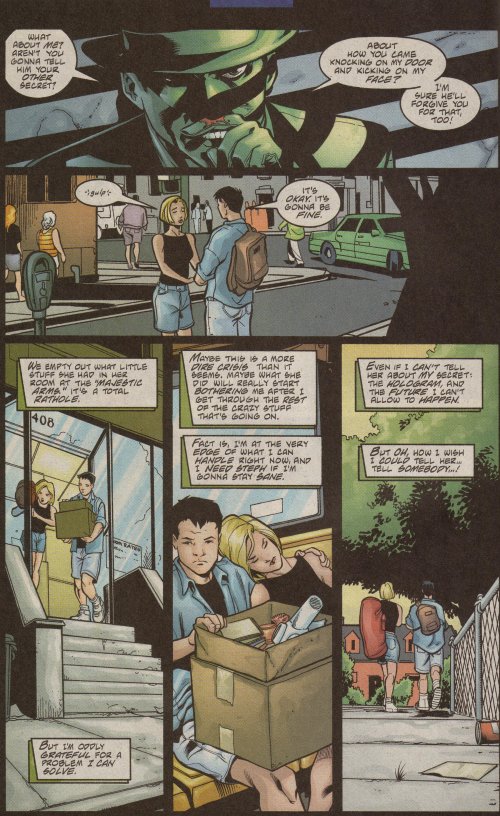 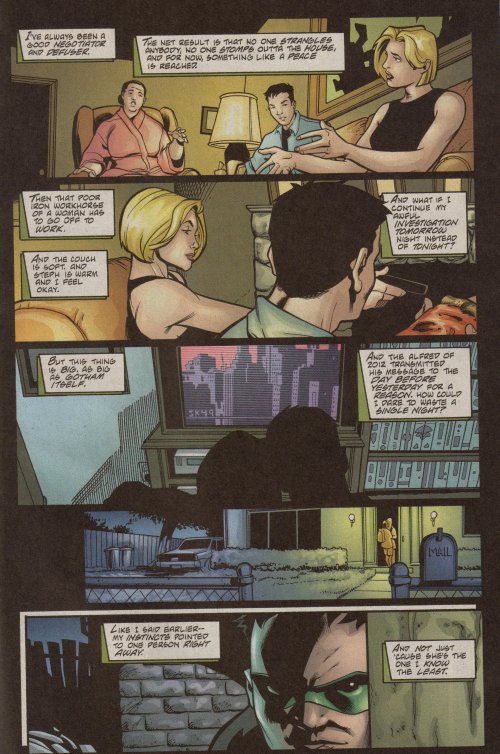 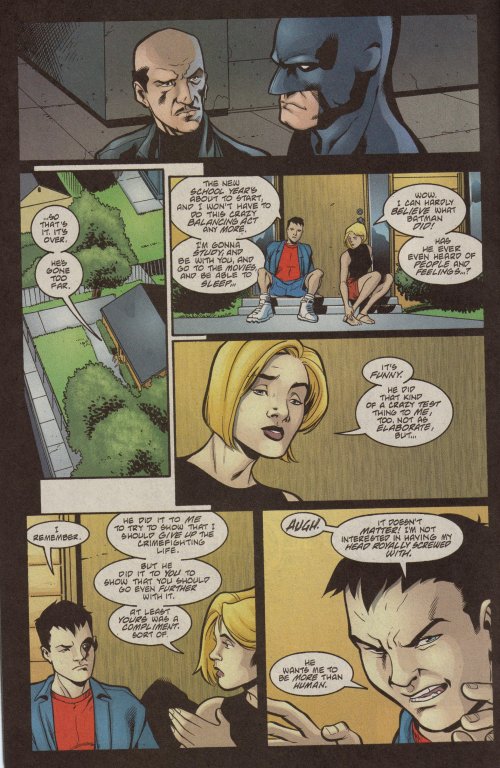 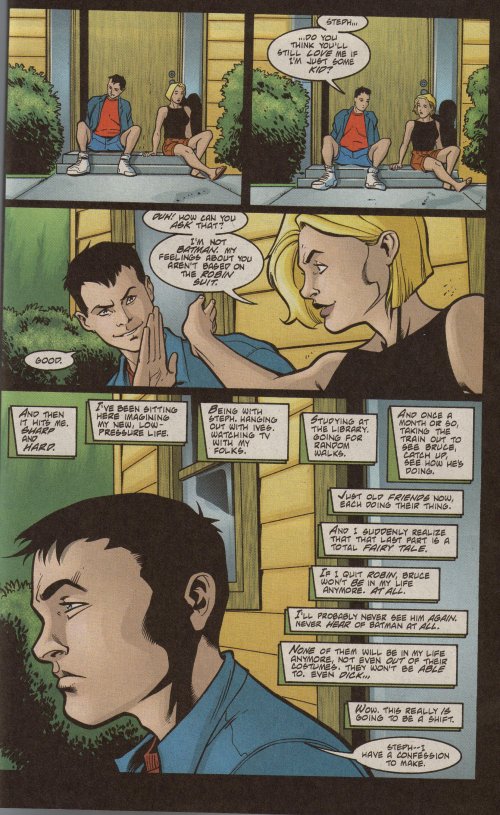 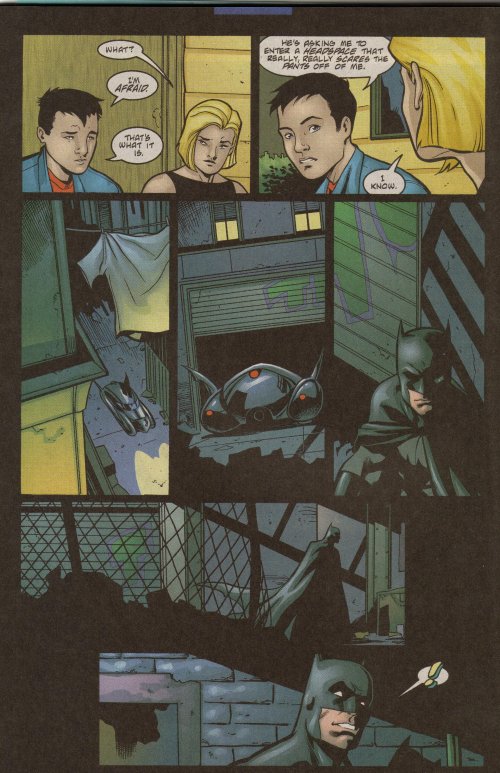