Tweak says, "There are voices in my head" 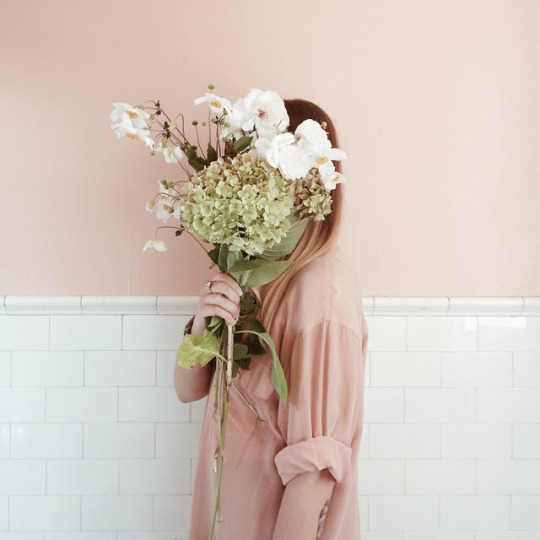 hanahaki (literally "vomiting flowers") is a fictional illness that began in japanese literature. most commonly, it happens in the case of unrequited love; flowers bloom in a person's lungs and their love suffocates them until it is either required or they die.

that's pretty angsty. instead, consider a world where hanahaki is a normalised inconvenience and it's never hurt anyone. flowers grow in your chest from the cultivation of love — for your friends, your family, your dog. and it's a feeling that wants to be known, so maybe you can't help spilling petals sometimes when you laugh, or sigh, or shout at someone. everyone knows what it means and it's something to be celebrated. you love.

maybe you don't want to, though. maybe you chew on the petals and swallow them back, so that no one knows the feelings you're carrying around in your heart. but maybe that's not going to work forever, and sooner or later, you're going to cough those feelings up.

① hanahaki means your characters cough up flowers. plain and simple.
② it's caused by unspoken love, in any form, platonic or romantic; whether the love is requited has nothing to do with it.
③ the disease is not harmful in any way, and it's no more annoying than a persistent cough; it's treated as more symbolic magic realism here than concerned with the real life implications of coughing up flowers.
④ it's "cured" when a person expresses their love, whether the feeling is required or not.
⑤ so basically, you can rp any everyday scenario... but now your character might have to deal with the minor nuisance of hacking up petals around the people they love. and those people are going to know what that means.