Here is a land that no one knows about...

productive
[Had enough of connecting with your inner child already? Because these days, the energy from the children around is going to be shifting some things around. While there was a playground available by the old school building, it seems to be expanding, sneaking into all sorts of locations. 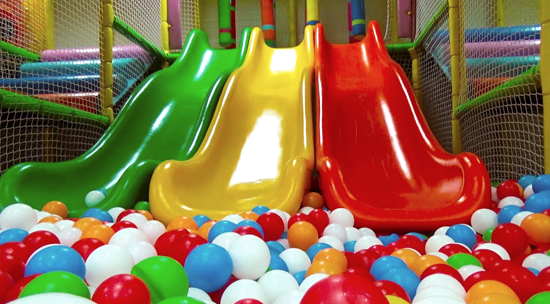