Tweak says, "It's a perfect likeness." 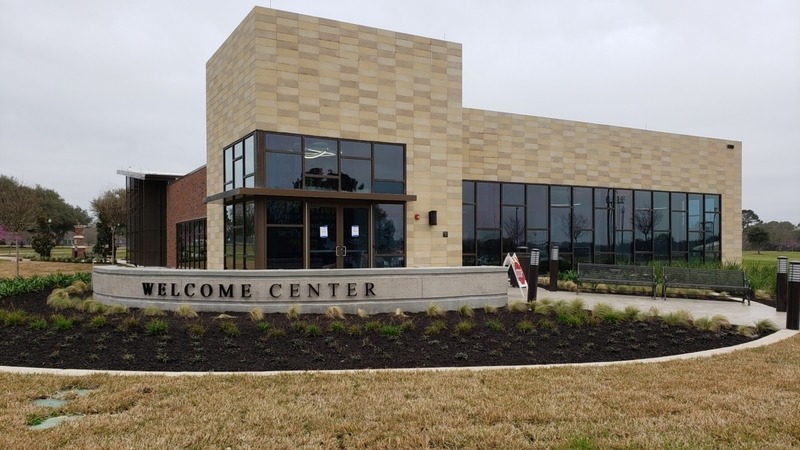 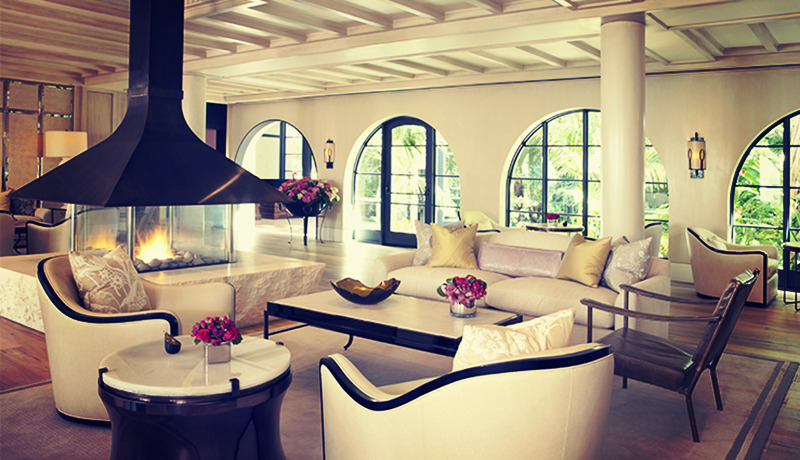 Your character is engulfed in a blinding white light. When it fades, they find themselves standing in Mar-Vell Park. It's a beautifully kept park with well-tended foliage and flowers, a water fountain, and even a sweet little community garden off in the distance. Your character may find themselves greeted with the smiling face of one of the Welcoming Committee members, who often take shifts at the park to assist in welcoming new arrivals.

If no one is around at that moment, your character will still find a large welcome sign with an arrow and some instructions pointing them in the direction of a building just beyond the park's edge. The "Welcome Center" sign on the front of the building is clearly visible. It's a cheerful-looking building with large windows, and colorful flowers planted all around.

Whether your character is escorted there with the help of a committee member or finds their way in on their own, the end result should be that they find themselves within the bright, safe, confines of Galador's 24 Hour Welcome Center.

Inside the lobby, they'll find warm lighting, several plush armchairs and couches, a trickling water fountain, some cheerful potted plants, and calming music. The walls are decorated with framed photographs of each of Galador's cities. Behind the front desk is a photograph of the planet Galador, taken from space.

Upon entering the center, your character will be greeted and welcomed by at least one, if not several members of the welcoming committee. The Welcome Center is well stocked with supplies that your character might find themself in need of upon arrival. This includes clothing, food and drink, and some basic medical supplies. Any arrival entering with more severe injuries will be immediately re-routed to Xavier's Memorial Hospital by ambulance. (Please note that any arrival sent to the hospital will be accompanied by a committee member who will go over the following information with them once they are stabilized and treated by the doctors.)

Once your character's immediate needs have been met, they will sit down with a committee member who will explain in detail where they are, how they have arrived here, and what the future holds for them. This will include an explanation that for the moment, there is no immediate way home and that your character should consider taking up residence in one of Galador's new cities until one is found. They will also be notified that should your character not wish to return home, they are by no means required to do so.

Additionally, a current resident list will be offered to them, so that your character may view and see if any of their family and friends are on the planet.

Any characters under the age of 18 will be informed that they will need a guardian to look after them until they become of age. If there isn't someone to take them in right away, they will be escorted to the Hamilton-Schuyler Home for Misplaced Children. The team will work on finding a home for the child unless they indicate that they would rather stay in the group home.

Finally, the committee member will go over the various cities that have been created on Galador. The Welcome Center has a binder filled with information on each city. Photographs are showcased alongside lists of amenities, businesses, night-life, and other pertinent information. Your character will also be informed of who the ruling entity is of each city.

Once all that information has been digested and your character has no more questions or concerns, they will then be given their communication device and shown the community network. It will be explained that the network was a tool created to help the residents communicate, bond, and socialize with one another. Basic features like filtering, editing, voice to text, and translations will be explained.

Once your character is ready to leave the Welcome Center, a committee member will escort them by tram to the city they have chosen to live in and show them to the initially provided housing. From this point on, your character will be left to their own devices. Though, they are welcome to reach back out to the committee members for help at any time as they transition from new arrival to resident.

*Note*
There are several security cameras that are set up around the perimeter of the park that is monitored at all times. If your character shows up too injured to make it inside the Welcome Center, they will be seen and immediately tended to by a Welcome Center employee (see previous statements regarding characters who may arrive seriously injured). If you have a character who would try to take off on their own rather than go inside the Welcome Center, their image will be given to the Galador Spaceknights who will immediately track them down and bring them back to the Center to be processed.