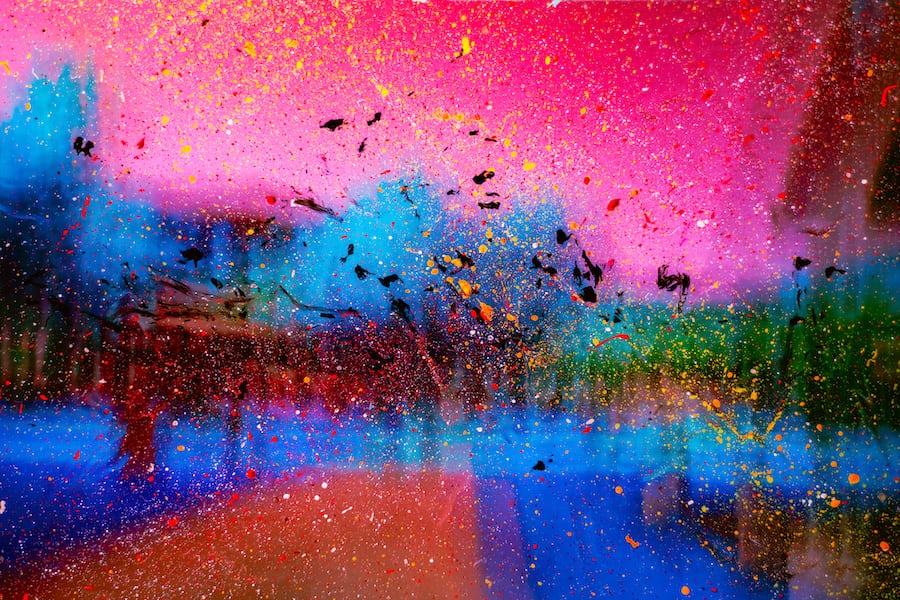 chances_net
This place is exceptional and so is this device, which reminds me of an old journal I had back home. Could anyone tell me where I am? I feel like I've been told to go to the City of Emeralds if I'm honest. I do hope someone understands that reference.
Tags: harry potter: albus potter, harry potter: ron weasley, marvel comics: molly hayes, mcu: daisy johnson, tvdverse: hope mikaelson, ~ex fantastic beasts: albus dumbledore

chances_net
I HAVE A QUESTION

If there is an Iron Man and another Iron Man does that make it 2 Iron Mans or 2 Iron Men.

chances_net
Christine Palmer may be perfect in almost every way, but she's terrible at naming things.

Say you have two former doctors. One has been working in an oddities shop for the last several months, the other went into sorcery and works for a temp agency. Say they're opening a store. The store specializes in herbal and 'new age' healing that has just enough of a magical twist to be effective while still not getting shut down by the State for 'practicing medicine without a license' (which would get someone turned into a frog, I'm just saying).

What would you name said shop?

chances_net
So, tonight's gonna be crazy. That's just how it is on this day.

chances_net
I guess everyone saw the announcement earlier. Yelena's gone.

chances_net
It is incredible to me that humanity can have such an overactive ability to recognize patterns that you start seeing patterns when they aren't there. It leads to superstition and suggesting certain dates are more 'unlucky' than others, something some people tend to take very seriously. I promise, as far as I'm aware, there is nothing particularly bad about Friday the 13th, no matter what has happened on that date before.
Tags: good omens: anthony crowley, kitty norville: kitty norville, mcu: cassie lang, mcu: pepper potts, ~ex fantastic beasts: albus dumbledore, ~ex supernatural: adam milligan/michael
Previous Day | Next Day