Tweak says, "I am NOT responsible."

Q&A
All right. I'm here to answer questions about this universe. Including what's happening in it, what might happen in it, and what won't be happening in it.

I'll answer to the best of my ability. Here's some highlights from the welcome pamphlet: This pamphlet will be updated with new reprintings, as time goes on. 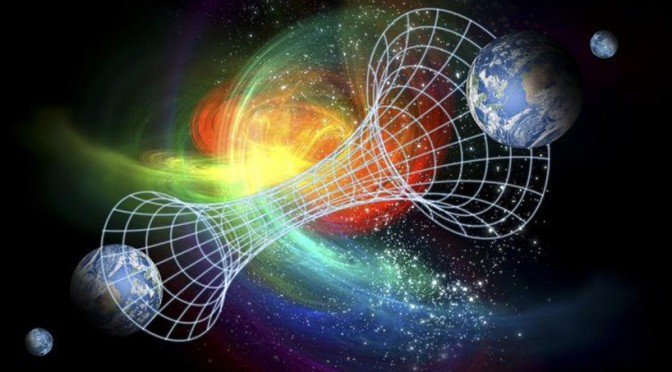 You, Other You, and the Multiverse
An Overview for the Recently Displaced

by Dr. Stephen Strange, Master of the Mystic Arts

Hello. You've arrived in an alternate universe. It's a jarring experience that each of us has been through. Take your time and read through everything at your own pace.


If it makes it easier, think of yourself as Schrodinger's cat in this image, with one branch being your Prime Universe counterpart and the other yourself in this universe. Minus the dead part. Hopefully.

You can liken the creation of an alternate timeline into a new universe to a fork in the road, or the branching of the letter Y, where the two paths continue running concurrent in close relation to one another. There can be some overlap where the veil is thin. We are in frame 3 where the two universes have separated, where you can see through to the other side. As time moves forward, we will separate into our own unique universe. 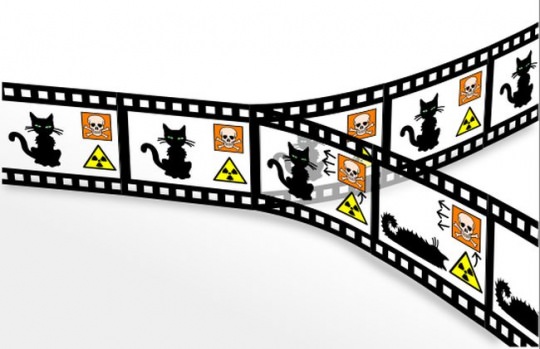 The specifics and mechanics of this universal anomaly are not entirely understood. There are no answers as to why you ended up here, how you were brought here, or how long your stay might be. Much less what happens when, or if, you disappear.


Here are some recommendations:

Locations
a. Dr. Strange resides at 177z Bleeker Street, New York, NY 10012. To schedule an appointment, text or send a message through the Avengers Network.
b. The new Stark Industries building (new Avengers Tower) is at 200 West St, New York, NY 10282. Request clearance or employment from Tony Stark.
c. Asgardians live in Asgard, currently at the edge of our solar system. They have network access and a working Bifrost. Ask Valkyrie for a request to visit.
d. The former Avengers HQ in upstate New York is now a research center and storage facility. The former Avengers Tower was sold in 2017.