Loki/Wanda
I had a picture from a visit. They were very young when the three of you disappeared, and it was after your robotic mate disappeared as well. Allow me to find the photo I had. Here we are. 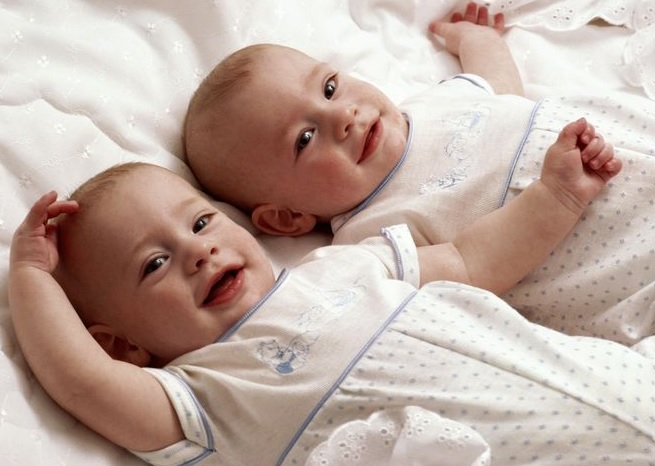 The Darkhold. My, I haven't heard of that in at least five hundred years. Tis a compilation of evil spells written by a relatively unknown elder god who became the universe's first sorcerer of the blackest arts, or so it is said. He eventually devolved into a demon form. In certain circles, it's known as the Book of Sins.

How did you happen to know about it? It's incredibly rare.