4th of July
Who: Everyone
What: Fourth of July party
Where: Garden in Queens
When: Sunday from 2pm to 12am
Warnings: let me know if I need to update
Status: party post


Even though Steve wasn't around to celebrate, Darcy planned a big 4th of July bash for all the residents of the Tower. It was a private event this year, not open to the public like years past, because she figured they would all appreciate that more. Of course, there was staff around, but at least folks could enjoy themselves without worrying about paparazzi or sycophants. 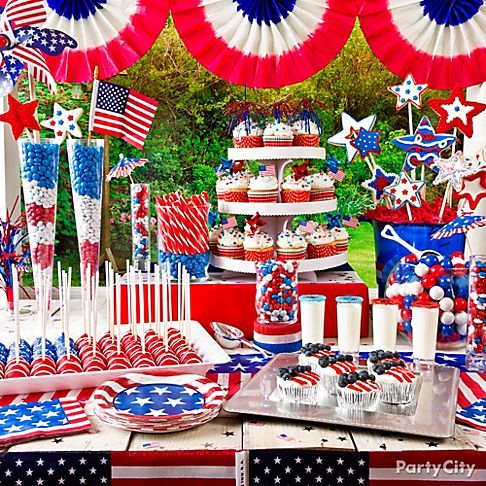 There was a fully catered barbecue along with beverages and desserts. And after sundown, they would have a great view of several local fireworks displays.