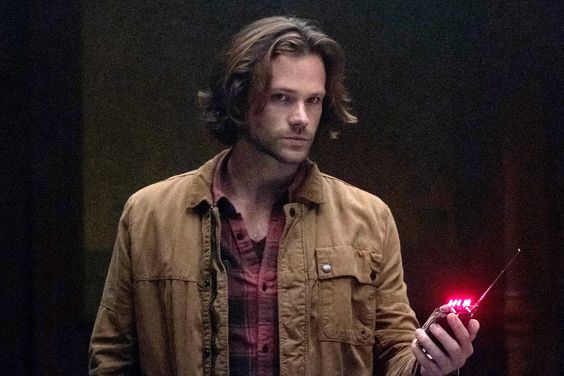 [DANIEL] ✿ hold the cup, sit and drink your tea | for

The mood had been strange to say the least. Mr Miyagi's father had passed. Even on his deathbed, he had tried to fix the rift between Sato and Miyagi, but Sato wasn't having any of it. He had granted Mr Miyagi a three-day period to grieve the loss of his father. There had been a beautiful ceremony, everyone lit lanterns and let them float on the water, even though the reason for it was heartbreaking, there was something almost magical about it.

After Chozen and his goons attacked Daniel and Johnny at the Miyagi family dojo, Mr Miyagi decided enough was enough and that they were going back home to America. Before they could leave, however, Sato's people turned up at the village with diggers and other machinery, determined to flatten the village if Mr Miyagi refused to fight. Miyagi couldn't sacrifice the rest of the village to protect himself. He told Sato he would fight him on the condition that no matter who wins, Sato must sign the titles to the villagers' homes back over to them. Sato agreed to the condition.

It was the day of the fight and the air was thick and heavy. But Daniel saw Miyagi and Yukie knelt by a table doing something that intrigued him. He watched for a few more minutes, before asking Kumiko what they were doing.

"Tea ceremony," Kumiko answered with a soft smile. "It means they are falling in love again."

Daniel continued to watch. Even with everything that had been going on, he had never seen Mr Miyagi look as content as he did in that moment. Mr Miyagi truly loved Yukie.

Kumiko nudged Daniel lightly. "Would you like me to teach you? For Johnny-san?"

He looked at her with wide eyes, before nodding. "Could you? I mean, is that okay? I don't want to offend anyone for stealing their ancient rituals or something."

Kumiko laughed at him and gave him another nudge. "Tea ceremony is for all. Love is for all. Come. I show you."

Daniel was sure he wasn't going to remember all the steps. Usually, the tea ceremony was performed just with the two people in love, but Kumiko had agreed to stay in case Daniel needed her help. He asked Johnny to come meet him in the building near the water's edge. He felt sick with nerves as he waited.