Barbara being mean to Cass
Due to the previous two issues of the new Batgirl series seem to have Oracle being... somewhat abrasive towards the title character, I've decided to post this (trunkated) story where Barbara is mean to Cass as well.

The story is that a mysterious murder is out murdering a writer and torching book stores around Gotham. Barbara sends Cass to the library to investigate, 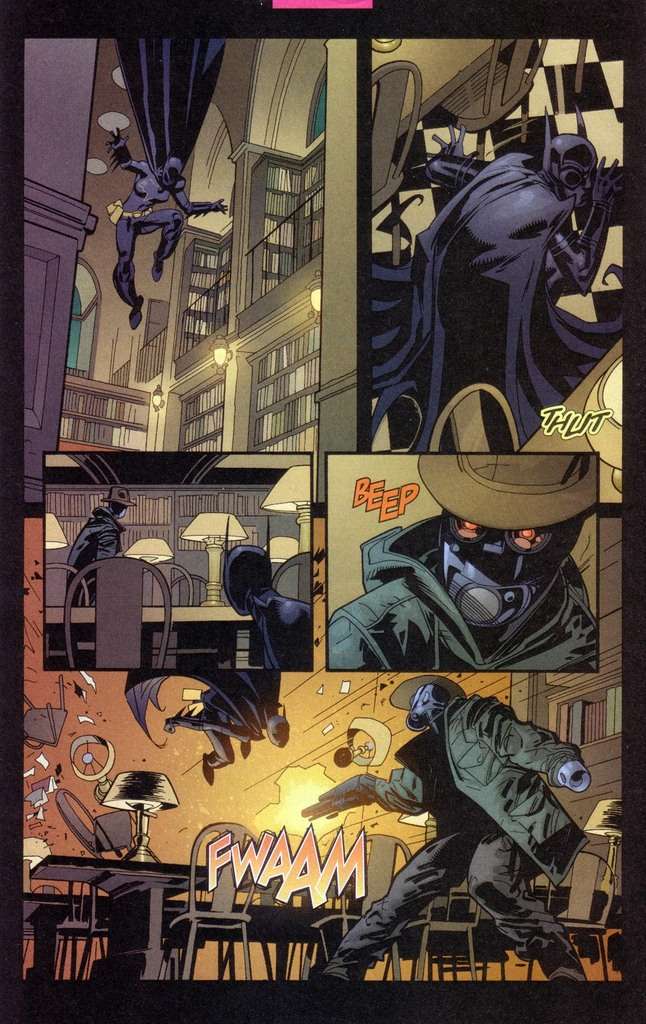 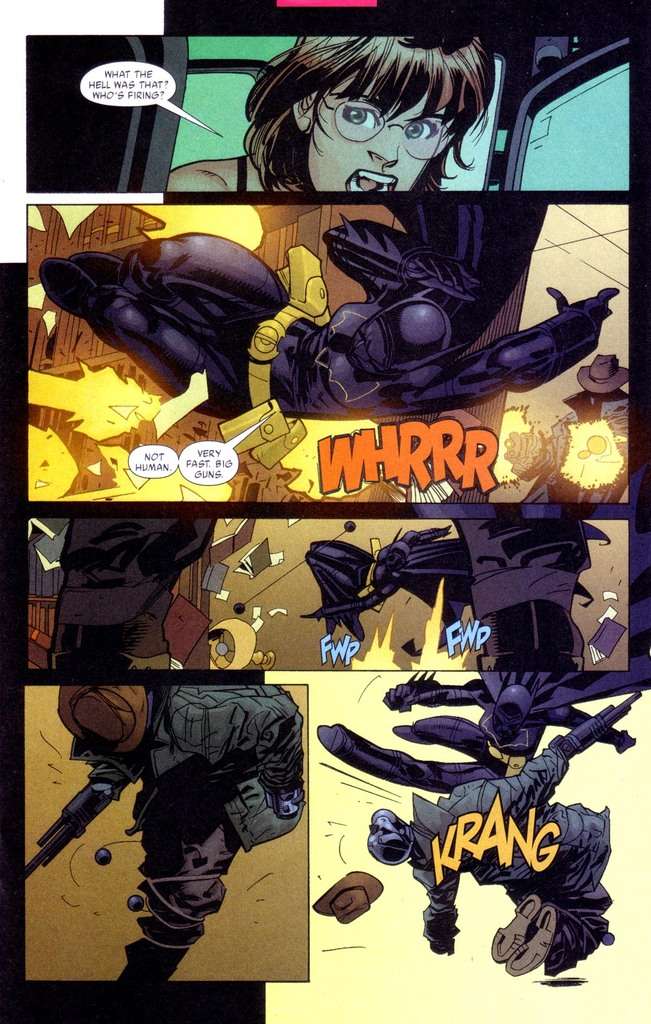 Anyway, Cass, one of the librarians and Oracle work out that the robot is out to destroy all copies of a certain book. This is because the guy who created it wrote down the self-destruct word within the novel so that people could stop it if it went crazy.

Unfortunately, the robot DID go crazy and is now out to get rid of the one thing that can stop it.

The librarian speed reads the book to find the word, while Cass tries to stop the robot from killing the two of them. 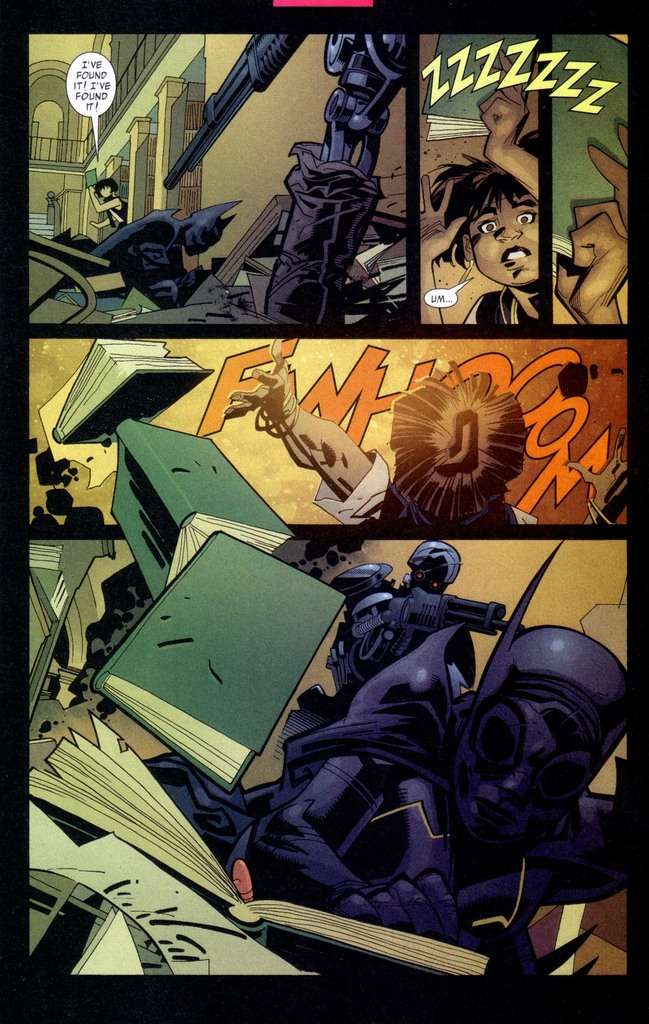 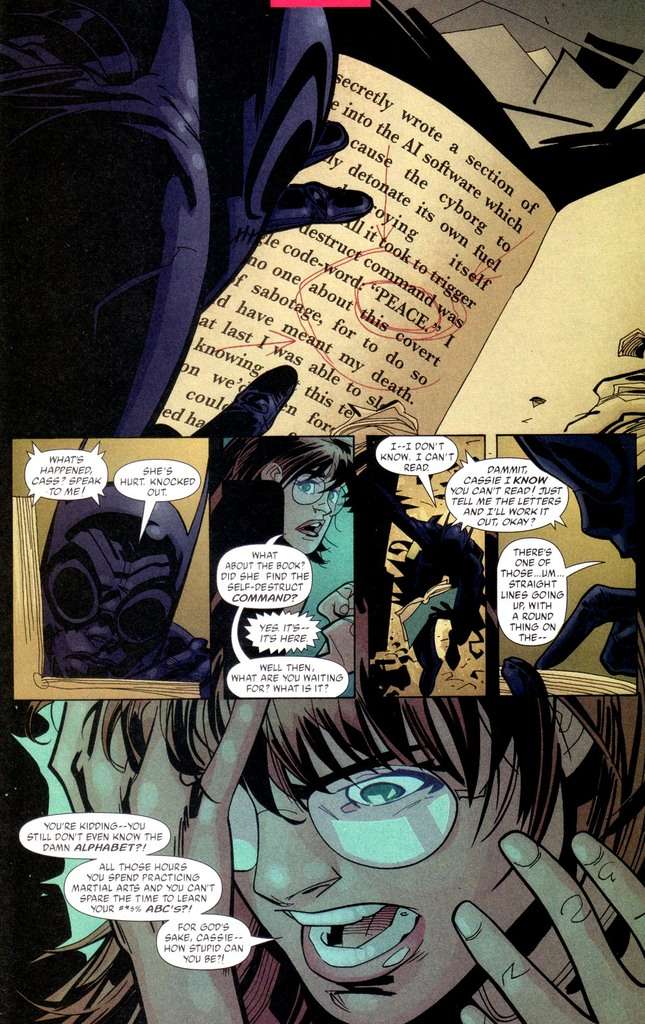 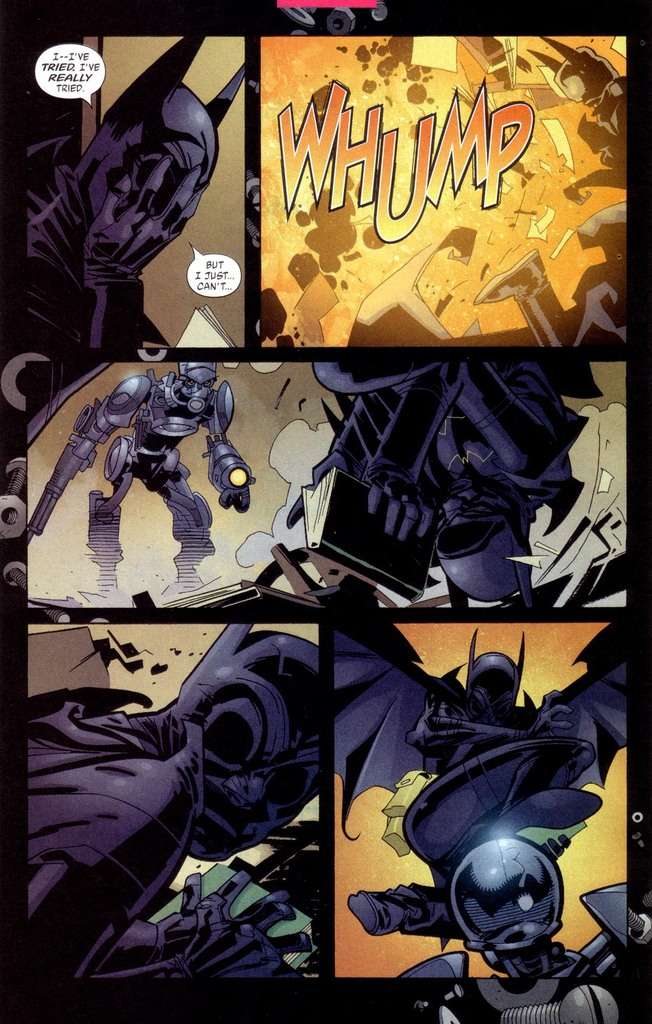 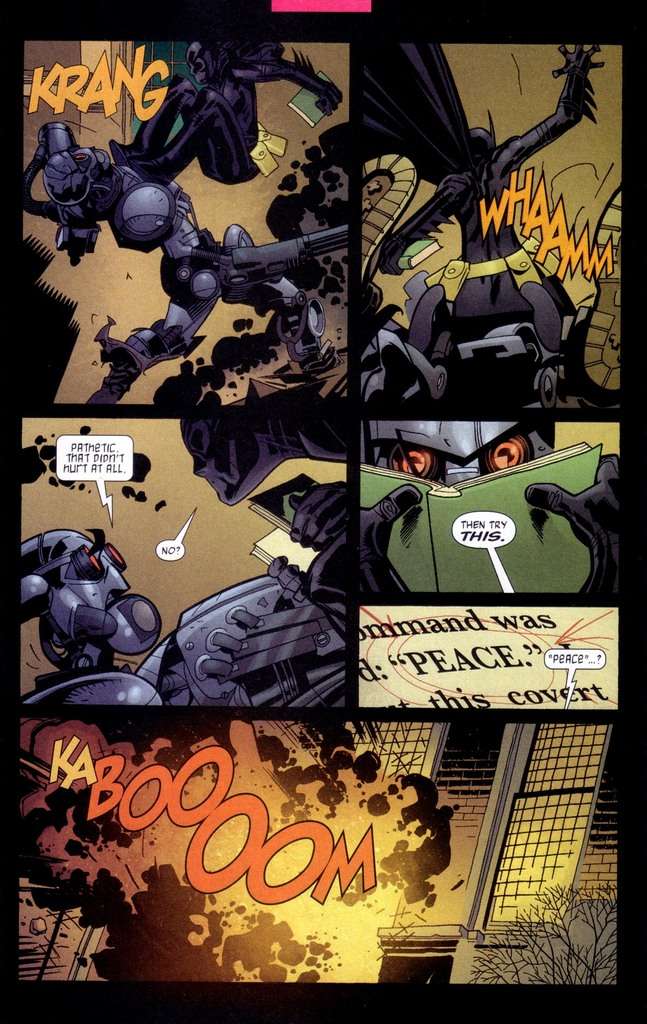 Oh, that's another thing that's happened a lot in the new series. People getting blown up in ways that they technically shouldn't have survived.

Anyway, Cass survives being kerploded, 'cause she's awesome, and now she and Barbara have words. 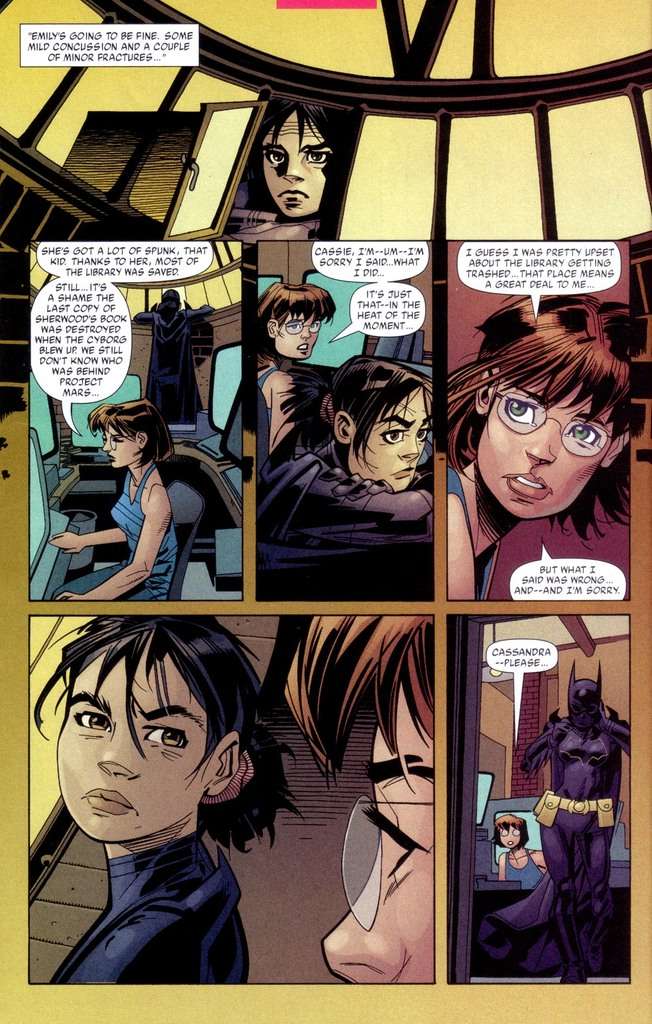 Barbara calling Cass "stupid" hung around for a while, as this was the last issue before War Games, where upon Steph "died", Cass got moved to Bludhaven to watch over Tim etc. etc.

However, Barbara did apologise properly during Destruction's Daughter, where this explanation is give for Cass' illiteracy, 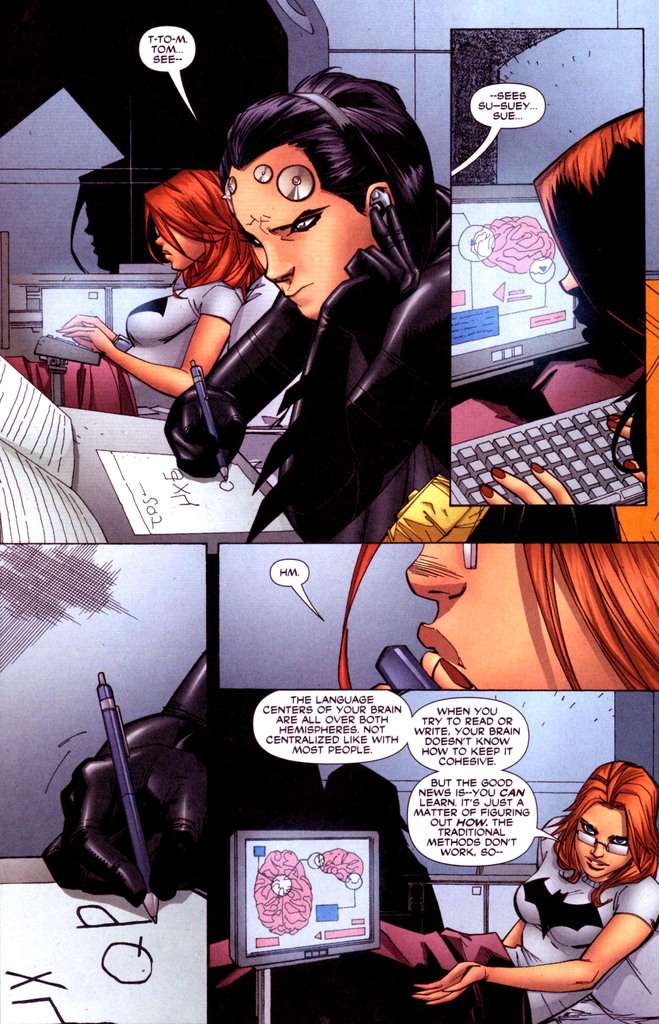 But she's cut off before she can say what those methods are. So she isn't "stupid", she's dyslexic. Feel much guilt Barbara!

Then Infinite Crisis, 52/World War Three, Robin: Wanted etc. happened, and I don't actually think that Cass and Barbara have met face to face since that last point.

On the plus side there's apparently a big storyline with Cass next year, so there's a possiblity Cass and Barb will have the chance to chat. :)