Action || Open
[The last couple of days have been the typical summer days. Perfect for relaxing at the beach, playing in the water and enjoy the arrival of the warm season. Today starts just the same: sunny, not a single cloud in the sky and just as warm. But with so many hot days in a row, it’s really no surprise that soon dark clouds appear closer and closer. The first thunders can be heard during the morning far enough to know there's some time left before the rain starts. It should give everyone who decided to spent another day outside enough time to avoid getting caught outside.

Although it turns out to be a lot more than just a couple of droplets to start off with. After a particularly loud thunder it begins to pour down. The wind picks up as well, making it the kind of rain that would definitely leave one soaking wet after a minute of being outside, even if one was clever enough to take an umbrella when they saw there was a storm approaching. 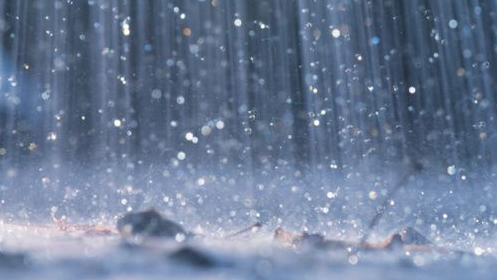 So hopefully everyone paid attention to the imminent rain and avoided being outside when it began. Either way, it’s definitely the kind of day to avoid going outside. Having fun at the beach is going to have to wait. There are plenty of things to do besides staying locked up inside the house, like exploring the tunnels connecting the domes or watching a movie in one of the lounging rooms. Maybe share a drink at the cafeteria or play a game, a nice way to ignore the big thundery storm that’s raging outside.]